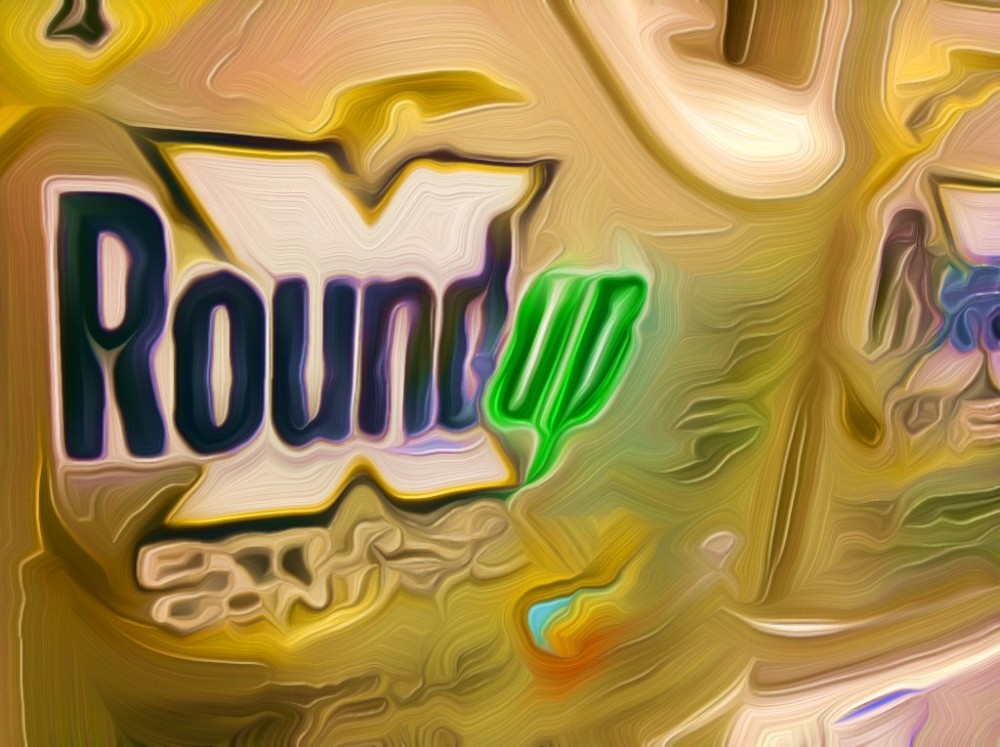 Monsanto is facing over 100 lawsuits in a Federal district court in San Francisco brought by people who attribute their non-Hodgkin's lymphoma to exposure to glyphosate in Monsanto's Roundup weed-killer, and as part of the discovery process, it submitted internal documents to the court that detailed shenanigans in the company's internal science and its dealings with regulators and the press.

Then Monsanto's lawyers neglected to a motion seeking continued protection of the confidential documents, believing that a "a standing confidentiality order" was in place, something that the plaintiff's lawyers disagree with, which is why they released a huge tranche of damning memos.

Included in the dump are memos showing that EPA regulators had a back-channel to Monsanto through which the company was kept informed of upcoming bad publicity so they could get ahead of the press cycle with prepared PR blitzes; email chains in which Monsanto executives said that it was inappropriate to describe Roundup as non-carcinogenic; email chains from Monsanto scientists declining to publish corporate findings under their own name, on the grounds that this would be "ghost writing" and "unethical"; and evidence that an outside scientist who advocates for GMOs published editorials that were ghost-written by Monsanto's employees.

Monsanto says that the opposition lawyers "cherry-picked" the evidence that they published and that "the substance and the science are not affected" by the documents.

The documents also show that a debate outside Monsanto about the relative safety of glyphosate and Roundup, which contains other chemicals, was also taking place within the company.

In a 2002 email, a Monsanto executive said, “What I’ve been hearing from you is that this continues to be the case with these studies — Glyphosate is O.K. but the formulated product (and thus the surfactant) does the damage.”

In a 2003 email, a different Monsanto executive tells others, “You cannot say that Roundup is not a carcinogen … we have not done the necessary testing on the formulation to make that statement.”

She adds, however, that “we can make that statement about glyphosate and can infer that there is no reason to believe that Roundup would cause cancer.”

Trackback URL for this entry: https://kickthemallout.com/trackback.php/Monsanto_Lawyers_Forget_To_Supress_Damning_Evidence