IT'S HAPPENING RIGHT NOW IN YOUR TOWN! 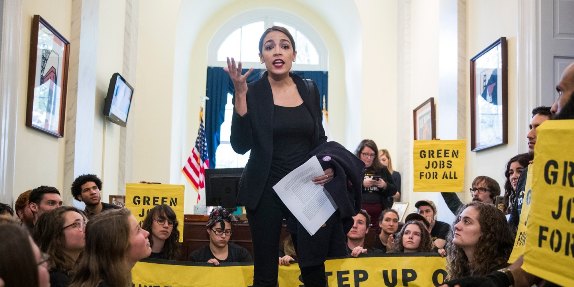 Sometimes if you fight hard enough and refuse to back down, no matter the odds, your truth is vindicated and prevails!

For twenty years I have been labeled a conspiracy theorist, scaremonger, extremist, dangerous, nut case. I’ve been denied access to stages, major news programs, and awarded tin foil hats. All because I have worked to expose Agenda 21 and its policy of sustainable development as a danger to our property rights, economic system, and culture of freedom.

From its inception in 1992 at the United Nation’s Earth Summit, 50,000 delegates, heads of state, diplomats and Non-governmental organizations (NGOs) hailed Agenda 21 as the “comprehensive blueprint for the reorganization of human society.” The 350-page, 40 chapter, Agenda 21 document was quite detailed and explicit in its purpose and goals.  They warned us that the reorganization would be dictated through all-encompassing policies affecting every aspect of our lives, using environmental protection simply as the excuse to pull at our emotions and get us to voluntarily surrender our liberties.

Section I details “Social and Economic Dimensions” of the plan, including redistribution of wealth to eradicate poverty, maintain health through vaccinations and modern medicine, and population control.

To introduce the plan, the Earth Summit Chairman, Maurice Strong boldly proclaimed, “Current lifestyles and consumption patterns of the affluent middle class – involving meat intake, use of fossil fuels, appliances, air-conditioning, and suburban housing - are not sustainable.” Of course, according to the plan, if it’s not “sustainable” it must be stopped.

In support of the plan, David Brower of the Sierra Club (one of the NGO authors of the agenda) said, “Childbearing should be a punishable crime against society, unless the parents hold a government license.” Leading environmental groups advocated that the Earth could only support a maximum of one billion people, leading famed Dr. Jacques Cousteau to declare, “In order to stabilize world populations, we must eliminate 350,000 people per day.”

Section II provides the “Conservation and Management of Resources for Development” by outlining how environmental protection was to be the main weapon, including global protection of the atmosphere, land, mountains, oceans, and fresh waters – all under the control of the United Nations.

To achieve such global control to save the planet, it is necessary to eliminate national sovereignty and independent nations. Eliminating national borders quickly led to the excuse for openly allowing the “natural migration” of peoples. The UN Commission on Global Governance clearly outlined the goal for global control stating, “The concept of national sovereignty has been immutable, indeed a sacred principle of international relations. It is a principle which will yield only slowly and reluctantly to the new imperatives of global environmental cooperation.” That pretty much explains why the supporters of such a goal go a little off the rails when a presidential candidate makes his campaign slogan “Make America Great Again.”

Trump White House Chief of Staff John Kelly appeared on Fox News’ “The Ingraham Angle,” the retired Marine general reminded viewers that everybody is innocent until proven guilty. Kelly said Paul Manafort and Rick Gates’s alleged crimes, which were purportedly carried out between 2006 and 2015, happened long before they joined the Trump campaign. In a 12-count indictment unsealed yesterday, Manafort – a former Trump campaign executive – and Gates – Manafort’s longtime deputy – have been accused of a bevy of offenses, including tax fraud, money laundering, failing to disclose their foreign lobbying work, and conspiring against the US.

He also suggested that the administration has no plans to fire Mueller, as was reported yesterday, and also doesn’t plan on taking steps to defund the investigation, like Steve Bannon reportedly suggested.

“All of the activities as I understand it that they were indicted for was long before they ever met Donald Trump or had any associated with the campaign. I think the reaction of the administration is let the legal justice system work, everyone is innocent until proven guilty and we’ll see where this goes.”

The indictment does not point to any of  Manafort’s work for Trump’s campaign, which took place between March of 2016 until his ouster in August. 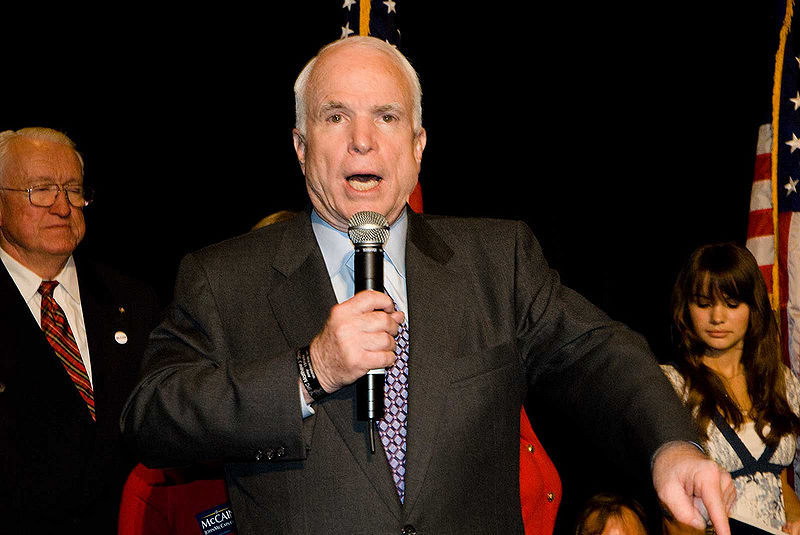 Plans are underway now, implemented by the New World Order Elite, to depopulate the planet's 6-7 billion people to a manageable level of between 500 million and 1 billion.

This video was made many, many years ago.  Much has happened since to substantiate everything that is being said.  The environmental threat turned out to be the man-made global warming scam.  This global scam has indeed turned all of us into the enemy and by regulating "carbon" these lunatics hoped to be able to regulate every single human activity since most every single human activity involves carbon in one form or another.  Remember "we exhale CO2."

Rating: 0.00/5 (0 votes cast)
Anthony Gucciardi speaks at the Cal Jam natural health event in California on the subject of transforming his health, the Fukushima disaster and its true severity, as well as the latest on Monsanto's GMOs and their impact on nature.

Specifically, Anthony first details his escape from Lyme Disease after his doctor called him 'crazy' for using natural methods. After using a number of aids including oregano oil and colloidal silver, Anthony found relief.

Next, Anthony goes into GMOs (genetically modified organisms), the new GMO apple, and how we are unknowingly consuming GMOs within our diets on a daily basis.

Ultimately, Anthony touches on his 'Fukushima Nightmare' presentation and covers the latest developments on the nuclear disaster.

"Behind the green mask UN Agenda 21" Rosa Koire is the executive director of the Post Sustainability Institute. Impacting every aspect of our lives, UN Agenda 21/Sustainable Development is a corporate manipulation using the Green Mask of environmental concern to forward a globalist plan.

Forget for one moment everything you've been told about September 11, 2001. 9/11 was a crime. And as with any crime, there is one overriding imperative that detectives must follow to identify the perpetrators: follow the money. This is an investigation of the 9/11 money trail. 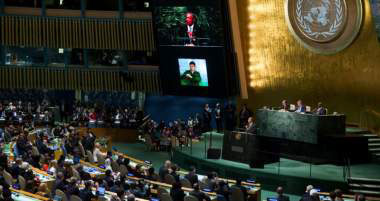 A far-reaching United Nations plot to re-engineer civilization and impose global socialism on humanity, variously dubbed “Agenda 2030” and the “Sustainable Development Agenda,” was ushered in on Friday with a “thunderous standing ovation,” the UN Department of Public Information reported. Every one of the 193 UN member governments on the planet — from communist and Islamist dictatorships to those ruling what remains of the “Free World” — vowed to help impose the UN's controversial goals on their subjects. Indeed, according to the UN and the global agreement itself, not a single human being will be allowed to escape what one prominent internationalist ominously referred to as the next “Great Leap Forward.”

That the UN Agenda 2030's 17 so-called “Sustainable Development Goals” (SDGs) and its accompanying 169 targets are essentially a recipe for global socialism and corporatism is hardly open for dispute, as countless analysts have pointed out in recent weeks. Goal number 10, for example, calls on the UN, national governments, and every person on Earth to “reduce inequality within and among countries.” To do that, the agreement continues, will “only be possible if wealth is shared and income inequality is addressed.” The brutal communist dictatorship ruling mainland China even boasted of its “crucial role” in creating the UN agenda. But as the UN document makes clear, national socialism to “combat inequality” domestically is simply not enough — international socialism is needed to battle inequality even “among” countries.

In other words, Western taxpayers: Prepare to be fleeced so that your wealth can redistributed internationally. Of course, as has been the case for generations, most of the wealth extracted from the productive sector in what remains of the free world will be redistributed to the UN and Third World regimes — not the victims of those regimes, impoverished largely through domestic socialist policies imposed by the same corrupt regimes that will be propped up with more Western aid. More than a few governments and dictators also announced that they would be “aligning their national development plans with the Sustainable Development Agenda,” essentially ensuring a growing supply of poor people to exploit as a pretext for more UN-led global socialism.

The UN document, formally entitled “Transforming our World: the 2030 Agenda for Sustainable Development,” was adopted on Friday, September 25, at the start of the UN's three-day Summit on Sustainable Development in New York. Speaking at the opening ceremony of the confab, UN Secretary-General Ban Ki-Moon hinted at just how far-reaching the plot really is. “The new agenda is a promise by leaders to all people everywhere,” he explained, presumably conflating “leaders” with mass-murdering gangsters such as Kim Jong Un, Raul Castro, and Robert Mugabe who somehow managed to seize control over entire nations. “It is a universal, integrated and transformative vision for a better world.”