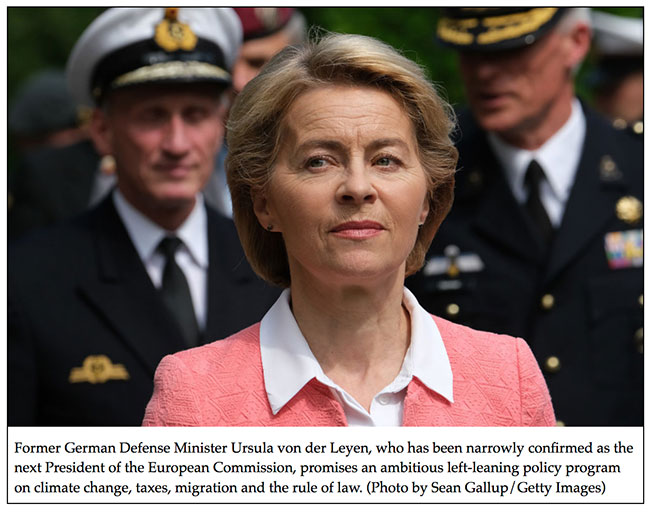 The UK's parliament needs to be hosed clean. Our freedom and democracy are being destroyed by corrupt politicians. We are custodians of this democracy, not its owners. We have no right to weaken it for future generations, any more than we have the right to leave them poisoned water or air.

The European Union is a model for an anti-democratic global government. The purpose of the EU is to destroy the nation state and to transform Europe from a rich and diverse continent of sovereign nations into a single homogenous political bloc governed by a committee of unelected bureaucrats who think they know best. And they think we’re so docile and thick that we’ll just roll over and accept it if they keep telling us how sensible it is.

Nobody’s feelings were consulted during the making of this video. Anyone who has a problem with that can drop dead.

To celebrate @Nigel_Farage's epic victory here is a throwback to him owning the EU after Brexit:

"When I came here 17 years ago & I said that I wanted to lead a campaign to get Britain to leave the EU, you all laughed at me. Well, I have to say you're not laughing now, are you?" pic.twitter.com/aOd2NZnHQR

The EU has been sold to Britain as our best hope for the future . . . But behind the scenes, has another, more unsettling agenda been unfolding? The European Economic Community (EEC) began for Britain as a free-trade agreement in 1972. Today's European Union is well on its way to becoming a federal superstate, complete with one currency, one legal system, one military, one police force â€“ even its own national anthem. In this shocking new documentary featuring EU insiders and commentators, independent author Phillip Day covers the history and goals of the European Union, as well as the disturbing, irrevocable implications this new government has for every British citizen. Whether the viewer is for or against Britain's participation, this film asks the troubling questions the mainstream media has refused to confront.