In this short video, Dr. Byram details exactly what people are being jabbed with and how dangerous it is. It is one huge MAD SCIENCE EXPERIMENT that is flooding people with a highly toxic pathogen called a spike protein, AND THEY KNOW DAMNED WELL THIS IS WHAT THEY ARE DOING!!

The New American magazine’s Senior Editor Alex Newman, world-renown German-Thai-American microbiologist Dr. Sucharit Bhakdi warns that the COVID hysteria is based on lies and that the COVID “vaccines” are set to cause a global catastrophe and a decimation of the human population. Starting off, he explains that the PCR test has been abused to produce fear in a way that is unscientific. Next, he explains what the mRNA vaccines are going to do to the human body in terms and using analogies that anyone can understand. Among other concerns, he expects massive deadly clotting as well as immune system responses that will destroy the human body. Finally, Bhakdi, who warned of impending “doom” during a Fox News interview that went viral, calls for criminal prosecutions of the people responsible and an immediate halt to this global experiment.

If the video won't play please report the problem by clicking here.
For the FREE DOWNLOAD of a chapter in English of Dr. Bhakdi's new book
mentioned in the above video click the image below. 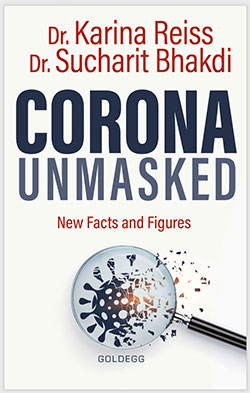 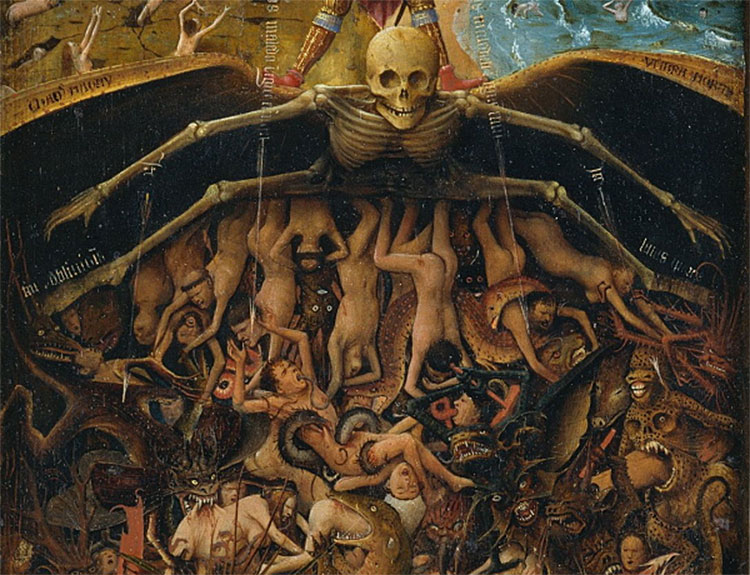 An explosive new study by researchers at the prestigious Salk Institute casts doubt on the current crop of gene-based vaccines that may pose a grave risk to public health. The article, which is titled “The novel coronavirus’ spike protein plays additional key role in illness”, shows that SARS-CoV-2’s “distinctive ‘spike’ protein”..”damages cells, confirming COVID-19 as a primarily vascular disease.” While the paper focuses strictly on Covid-related issues, it unavoidably raises questions about the new vaccines that contain billions of spike proteins that could greatly increase the chances of severe illness or death. Here’s an excerpt from the article dated April 30, 2021:

“In the new study, the researchers created a “pseudovirus” that was surrounded by SARS-CoV-2 classic crown of spike proteins, but did not contain any actual virus. Exposure to this pseudovirus resulted in damage to the lungs and arteries of an animal model—proving that the spike protein alone was enough to cause disease. Tissue samples showed inflammation in endothelial cells lining the pulmonary artery walls. (Note– “Vascular endothelial cells line the entire circulatory system, from the heart to the smallest capillaries.”)

The team then replicated this process in the lab, exposing healthy endothelial cells (which line arteries) to the spike protein. They showed that the spike protein damaged the cells by binding ACE2. This binding disrupted ACE2’s molecular signaling to mitochondria (organelles that generate energy for cells), causing the mitochondria to become damaged and fragmented.

The new research paper is the equivalent of a hydrogen bomb. It changes everything by confirming what vaccine critics have been theorizing for months but were unable to prove.

Now there is solid evidence that:

Simply put, if Covid-19 is primarily a vascular disease and if the main instrument of physical damage is the spike protein, then why are we injecting people with billions of spike proteins?

Here’s how architect and author, Robin Monotti Graziadei, summed up these developments:

“So, we have been told for the last year, that the only role the spike protein was supposed to play was to enter the human cells. (But) It’s clear, that that is not what they do, (since) they give you illness, vascular illness. Vascular illness can have many manifestations. They can include sinus vein thrombosis, blood clots, bruising, and longer-term conditions. Do you think it’s a good idea to bypass the first (defenses) of your immune system, …and inject… trillions of spike proteins in your cells given the information that has just been released by the Salk Institute? Think about it….

Salk Institute researchers have told us –without any ambiguity– that the spike protein is a fundamental part of the Covid-19 disease. Yes, it’s true that the spike protein with the N-protein, will not replicate. However, trillions (of these proteins) induced by the vaccine injection have the capacity to create damage in your vascular system. This is what the study says and what has been published by an extremely important center for biological studies. This is not a conspiracy theory. I think, at this stage, there is enough information to consider whether we will be told the truth in the coming days, because such information should be on the cover of every newspaper and the top story on every news channel. And what they should say is this: “The fundamental and technological basis –on which all of the vaccines that were distributed in the West– is flawed. We thought that the spike protein would only enter the cells to create antibodies so if you faced the wild virus, it would not latch onto your cells, however, we were wrong. We were wrong because the spike protein in itself, creates disease, and if you inject trillions of them into a human body, there will be manifestations of disease in many cases.” It is not safe to inject trillions of spike proteins into a muscle, because it bypasses layers of your immune system which could have potentially neutralized the virus… By crossing the threshold of the human body through the injection of these compounds, you are not giving your immune system the chance to mount a strong enough response to the spike protein in order to neutralize it. (The vaccine) will have this disease-creating spike protein in it if you agree (to take) any of these vaccines. ….It is now up to us to try to fix the mistake they have made.”

Analysis of test sticks from surface testing in the Slovak Republic
Confirmation of genocide?

The analysis was performed in the months November 2020 to March 2021 on test sticks in sets. SD Biosensor, Abbott and Nadal in an unnamed hospital laboratory from Bratislava, Slovakia. The test swabs were from the sets used in surface testing in Slovakia and in hospitals.

Anyone who has at least a standard school microscope and a test microscope can verify the information regarding the test swabs published here. All information about test swabs, Darpa Hydrogels, and lithium is publicly available in scientific and corporate work. Links to some are at the end of the document.

From this information it is clear that test sticks are a criminal tool of genocide in the population of Slovakia. This is a worldwide, thoughtful and carefully prepared event.

Figure 1 and 2 Nylon hollow fibers at the broken end of test swabs. 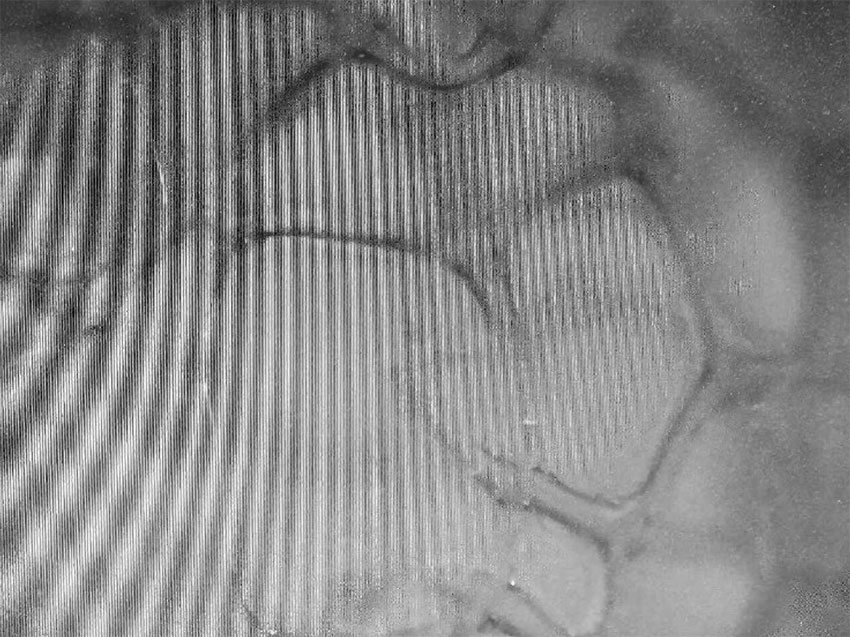 Figure 3.  For comparison, a picture of a typical cotton wool under a microscope.