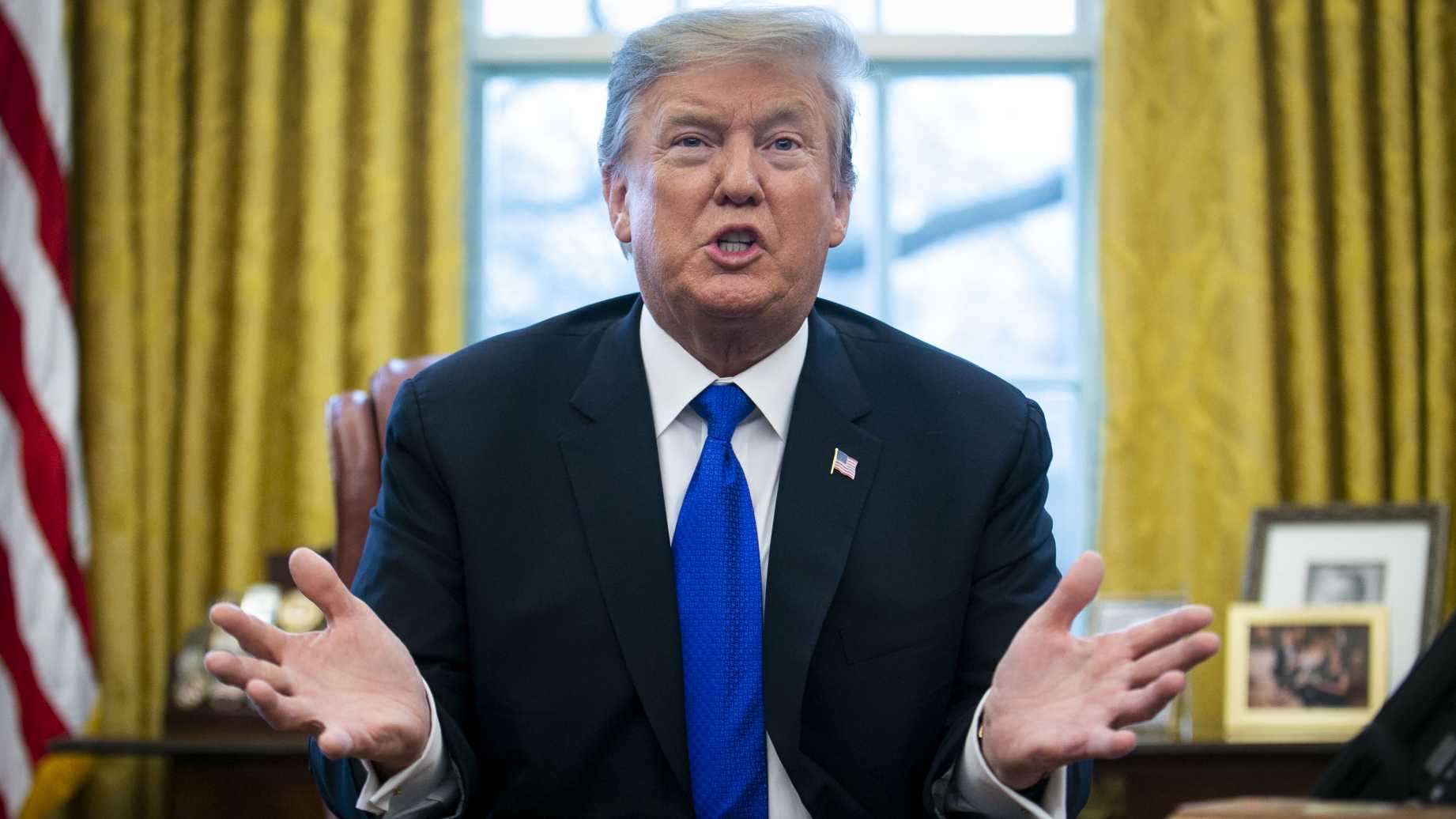 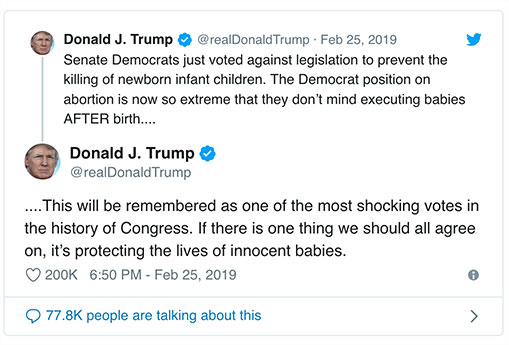 NEW YORK, February 4, 2019 (LifeSiteNews) – Fox News host Judge Jeanine Pirro reacted with disgust when one of the creators of the hugely successful movie Gosnell told her during an interview how lucrative it is to sell body parts from aborted babies.

When asked about what happens to the bodies of abortion victims, the film's co-producer Phelim McAleer told a visibly disturbed Pirro that, “aborted babies bodies are a very valuable commodity in today’s America. Research institutions, elite universities, medical centers pay a lot of money for baby parts."

"I find myself in complete shock saying that on television in America in 2019 but you can buy the arms and legs and skin of babies today. It’s shocking,” he said.

As McAleer was saying this, Pirro was shaking her head, as if in disbelief. She then exhaled, dropped her head in disgust, and blocked her eyes with her hand

Is abortion right, or is it wrong? It's the big question that's lost in a societal debate that's mostly focused on legality. But, really, whether it's right or wrong is the most important question about abortion.