As part of a bold new marketing strategy to promote inclusivity and appeal to less than 1% of the population, Mars, Incorporated has introduced a new M&M character who identifies as a Skittle.

Walsh recently released an Amazon chart-topping children’s book that pushes back against the LGBTQ movement confusing kids with gender fluidity.

Walsh appeared on the program to debate a non-binary married couple who have become LGBT activists.

Beginning to explain his stance, Walsh told the couple that they can feel they are whatever gender they want, but that doesn’t change reality.

This young lady nails the reality of childbirth to the wall and how "UTTERLY FEMININE THE REALITY REALLY IS." 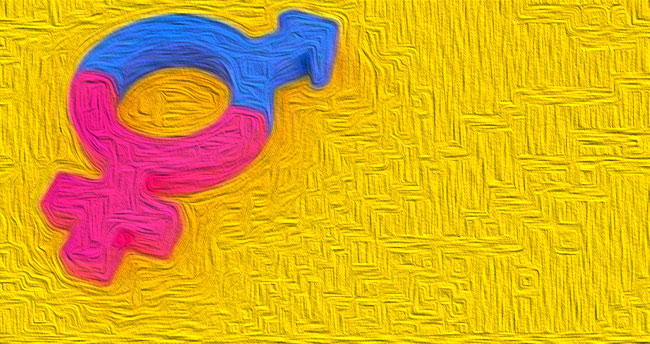 And it's not hateful toward ANYone to acknowledge this. pic.twitter.com/BliKViIO7D

There is a sentence so devastating to liberal dogma that a doctor is not allowed to speak it in a YouTube video. Michelle Cretella, executive director of the American College of Pediatricians, is the thought criminal who had to be censored. The forbidden sentence:

Dr Cretella has plenty more to say that the liberal establishment won’t like regarding just how evil it is to sacrifice children to the transgender agenda.

YouTube removed the original video. When the Daily Signal pushed back, YouTube agreed to allow the video, but with the forbidden sentence censored. 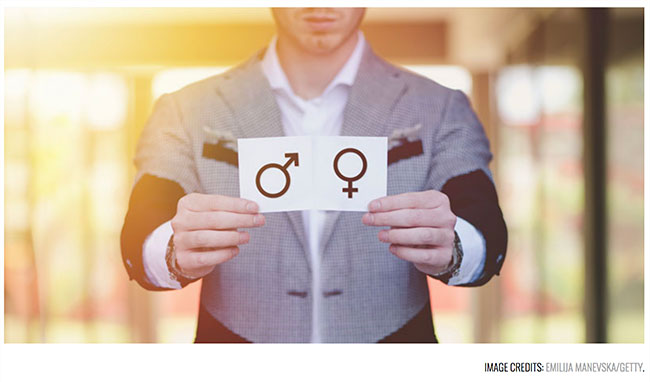 Hundreds of young transgender people are seeking help to return to their original biological sex, according to reports.

This comes after a damning Food and Drug Administration report that 6,000 children have died as a result of hormone blocking drugs since 2012.

28-year-old female-to-male transgender Charlie Evans, who detransitioned after 10 years identifying as a male, launched The Detransition Advocacy Network to connect with “hundreds” of transgender individuals who also regretted their decision to undergo gender reassignment surgery.

“I’m in communication with 19 and 20-year-olds who have had full gender reassignment surgery who wish they hadn’t, and their dysphoria hasn’t been relieved, they don’t feel better for it,” Evans told Sky News on Saturday. “They don’t know what their options are now.”

“I think some of the common characteristics are that they tend to be around their mid-20s, they’re mostly female and mostly same-sex attracted, and often autistic as well.”

Evans recalled meeting one detransitioned woman with a beard who told her she felt rejected by the LGBT community after returning to her original sex.

“She said she felt shunned by the LGBT community for being a traitor,” Evans said. “So I felt I had to do something.”

This story comes amid a shocking report by the FDA finding that over 6,000 children diagnosed with “gender dysphoria” (a psychological, not endocrine, condition) were killed by hormone blocking drugs since 2012, and tens of thousands suffered from “adverse reactions.”

“Between 2012 and June 30 of this year, the FDA documented over 40,764 adverse reactions suffered by patients who took Leuprolide Acetate (Lupron), which is used as a hormone blocker. More than 25,500 reactions logged from 2014-2019 were considered ‘serious,’ including 6,370 deaths.”

Notably, Lupron has been a boon for Big Pharma, with sales of the hormone blocking drug reaching $669 million in 2017. 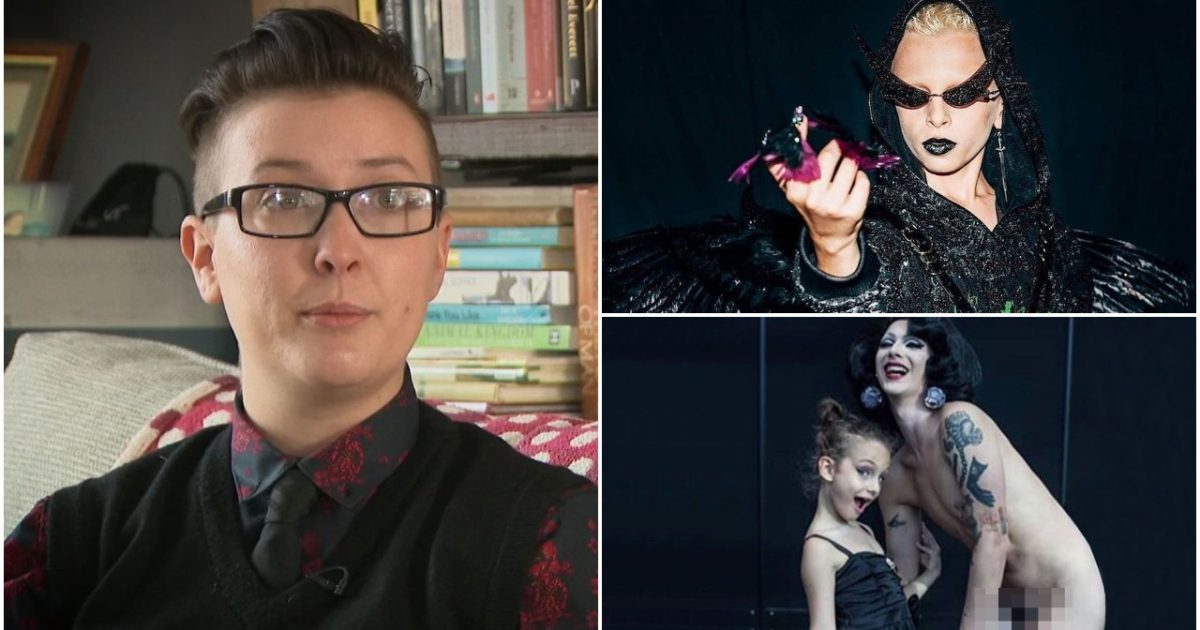 A movement is building of hundreds of transgender individuals who desperately want to return to their birth sex after realizing they made a grave mistake with their transition, Sky News has reported.

The movement is starting in Britain, where a charity called The Detransition Advocacy Network is being set up to help people return to their birth sex. They intend to provide support to detransitioners against pressure from the rabid LGBT community that is actively recruiting to their dangerous lifestyle.

The creator of the group, 28-year-old Charlie Evans, has detransitioned publicly and notes that young and mentally ill people are being recruited by the LGBT agenda. These vulnerable groups are being coerced by LGBT activists into taking drugs such as puberty blockers and putting their genitals under the knife.

“I’m in communication with 19 and 20-year-olds who have had full gender reassignment surgery who wish they hadn’t, and their dysphoria hasn’t been relieved, they don’t feel better for it,” Evans told Sky News. “They don’t know what their options are now.”

A great short video demonstrating how transgender identification is a delusion, a psychological problem that under any other circumstances would be diagnosed as such with no controversy whatsoever.  Delusion (noun) - "A fixed, false, idiosyncratic belief...one of a trilogy of psychotic symptoms."

A growing number of school administrators want to silence women and girls who dare speak out about the ways transgender policies are harming them—but these brave young women refuse to be bullied or made to believe their concerns are hateful. They don’t hate anyone. These girls were among the best high school athletes in their region—excited to earn scholarships and opportunities by working hard to perfect their talents on the track. All of that changed suddenly when they were forced to compete against transgender athletes. Learn how the Equality Act—legislation currently moving through Congress—would take these misguided rules nationwide: https://dailysign.al/2HlKfBu