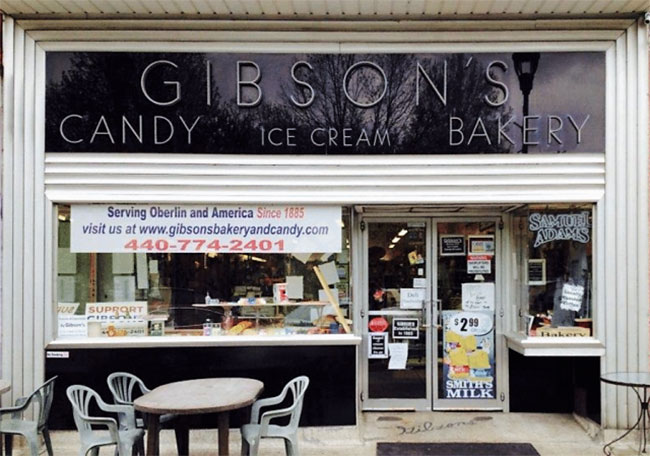 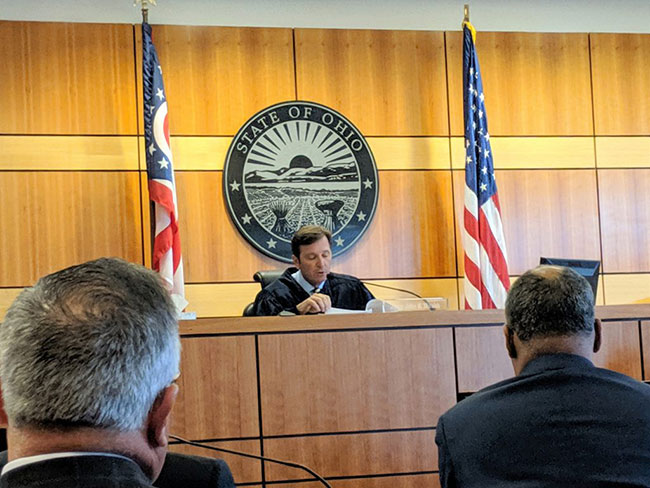 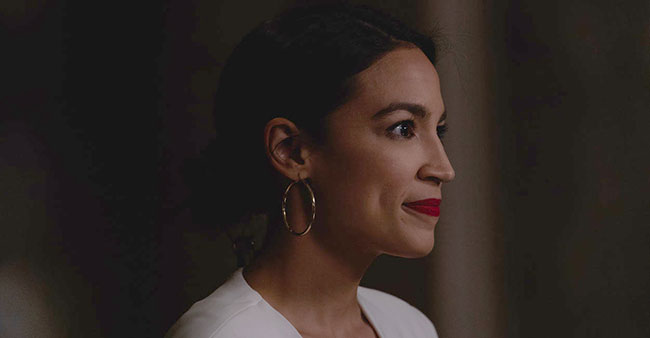 Truth is not a left-wing value.

I first discovered this as a graduate student studying the Soviet Union and left-wing ideologies at the Russian Institute of Columbia University School of International Affairs. Everything I have learned since has confirmed this view.

Why does the left lie?

The liberal Left continue to push their radical agenda against American values. The good news is there is a solution. Find out more >>

There are two main reasons.

One is that leftists deem their goals more important than telling the truth. For example, every honest economist knows women do not earn 20 percent less money than men for the same work done for the same amount of hours under the same conditions. Yet leftists repeat the lie that women earn 78 cents for every dollar men earn.

Why any employers would hire men when they could hire women and get the same amount of work done at the same level of excellence for the same number of hours while saving 20 cents on the dollar is a question only God or the sphinx could answer.

So, when New York Times columnists write this nonsense, do they believe it? The answer is they don’t ask themselves, “Is it true?” They ask themselves, “Does the claim help promote the left-wing doctrine that women are oppressed?”

Whatever serves that end is morally justified.

Do leftists not know this? Even if they know it, the emotional pull of socialism prevails.

Do leftists believe there are more than two sexes? Of course not. That’s why they renamed “sex” “gender”—and then redefined “gender” to mean whatever one wants it to mean.

So then, on the left, truth is subservient to two higher values: doctrine and emotion.

This leads to the question of this column: Do those on the left believe their lies?

Do leftists believe global warming will destroy the world as we know it in 12 years, as recently suggested by Rep. Alexandria Ocasio-Cortez, D-N.Y.? I don’t know. They seem to talk themselves into believing their hysterias. But they don’t act on them.

Here’s a simple proof that the left is lying about the imminent threat of global warming to civilization: Leftists don’t support nuclear power. It is simply not possible to believe fossil fuel emissions will destroy the world and, at the same time, oppose nuclear power. Nuclear power is clean and safe. Sweden, a model country for leftists, meets 40 percent of its energy needs with nuclear power.

Here’s more evidence the left doesn’t believe its global warming hysteria: How many leftists with beachfront property anywhere in the world have sold it? If leftists really believe global warming will cause the oceans to rise and soon inundate the world’s coastal areas, why would any leftist not sell his beachfront home while he could not only make all his money back but make a profit as well?

Another example of left-wing rhetoric leftists don’t act on: The left tells us that colleges are permeated by a “rape culture,” yet virtually all left-wing parents send their daughters to college. If you were to believe any place has a culture of rape, where 1 in 4 or 5 women is raped or otherwise sexually assaulted, would you send your 18-year-old daughter there? Of course not.

So how do any left-wing mothers or fathers send their daughters to college? The answer would seem to be they know it’s a lie—but that doesn’t matter, since the left views telling the truth as incomparably less significant than combating sexism, sexual assault, misogyny, toxic masculinity, and patriarchy.

It is inconceivable that people who say this—especially those with walls around their home—believe it. Yet leftists say it with the same degree of ease Stalin labeled Trotsky a fascist, even though Trotsky and Lenin were the fathers of the Bolshevik Revolution.

The question is not whether truth is a left-wing value. The only question is whether leftists believe their lies. And, believe it or not, I still don’t know.

So, conduct the following tests and decide for yourself:

Ask anyone you know who says global warming will destroy most life on Earth in 12 years why they don’t advocate nuclear power. If they tell you it’s too dangerous, you know they are hysterics, not followers of science.

Ask anyone who believes colleges have rape culture why they sent (or are sending) their daughter to college.

It is possible to love truth and be liberal, conservative, libertarian, an atheist, a believer, a Jew, a Christian, a Muslim, or a Hindu. But you cannot be a leftist.

Political Correctness has gotten out of control. Want to know why? Here's the Simple Truth.

Once again Tucker draws attention to a deeply troubling reality, this time how the Left has completely reversed a fundamental  principle our country was founded upon, namely the motto "E Pluribus Unum" which means "out of many, one."   Without asking anyone whether or not they wanted it the Left has forced the exact opposite on us with all the "diversity is our strength" nonsense. Like everything the Left pushes the reality is the exact opposite of what they claim it is.