The Montana Supreme Court brought sanity back to the western state by mandating voter ID and banning same-day voter registration on Wednesday.

Democrats were fighting to lift the regulations in the state. It’s easier to cheat that way.

The Montana Supreme Court made the ruling for the upcoming primary elections in the state.

The Montana Supreme Court has temporarily restored new state voting laws for the June primary that prevent same-day voter registration and require voters that use student IDs for identification to bring additional documents.

The Supreme Court’s ruling, which comes weeks before the state primary election, temporarily restores the laws while the legal challenges play out. 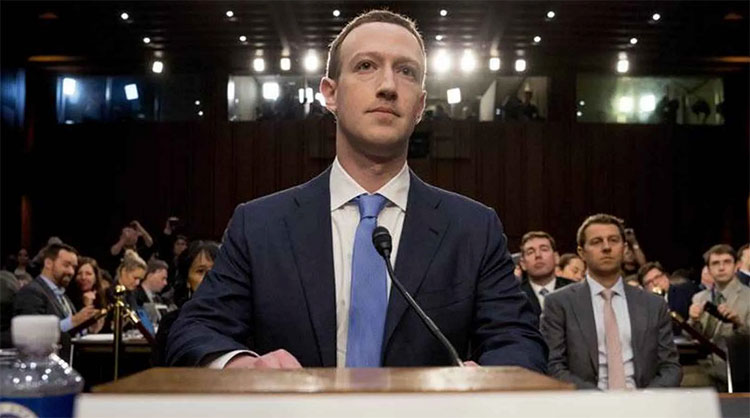 Everybody to the right of Alexandria Ocasio Cortez knows that the root cause of the crisis facing America — the most serious since the Civil War — is lawlessness. And everybody not under the spell of the Democrat spin machine understands that the lawlessness begins at the top, with government and the many agencies of the executive branch who are tasked by our Constitution with enforcing the law. Whether by failing to enforce our immigration statutes, or failing to prosecute criminals in our streets, or violating our election procedures to favor one party, Democrat administrations in our nation’s capital and our major cities have brazenly supported criminal behavior carried out by Black Lives Matter rioters, common street thugs, and anti-Supreme Court agitators seeking to extort decisions by fear. The effect has been to systematically undermine the rule of law, stoke the fires of anarchy, and sow chaos in our institutions.

This trend has been evident since the revival of the radical left on the eve of the 9/11 attacks and its creation of Sanctuary Cities designed to flout the law and prevent the enforcement of the PATRIOT Act. It escalated with Obama’s illegal, unconstitutional — and self-acknowledged — violation of America’s immigration laws. And it spread to the revenue authority of the I.R.S., which systematically rejected the applications for tax-exempt status of conservative organizations, until the scandal grew so large that it forced the resignation of the tax commissioner Lois Lerner. But while one commissioner is gone, the illegal partisan practices of the I.R.S.  have continued to grow under her latest successor, Charles Rettig, playing a key role in skewing the results of the last presidential election.

2000 Mules is a shocking documentary on the criminal voter fraud and ballot stuffing during the 2020 USA Presidential Election, which may have changed the legitimate outcome.

True the Vote founder Catherine Engelbrecht joined Tucker Carlson on Thursday night. This was after the premiere of Dinesh D’Souza’s “2000 Mules” on Wednesday at Mar-a-Lago. In the film, Dinesh D’Souza and True the Vote provide answers and evidence of the stolen 2020 Election from President Trump.

We also know from our sources that Democrat PACs were involved in every state in the ballot trafficking operations. This was a planned, organized, and well-coordinated conspiracy in battleground states. If we had a functioning, nonbiased FBI or DOJ they would have been investigating this criminal activity back in 2020 when the ballot stuffing accusations were first reported. But we don’t.

We now know from investigators Catherine Engelbrecht and Gregg Phillips that roughly 7% of mail-in ballots in each state were trafficked. Without those stolen votes, Joe Biden would have lost the election.

Democrats got caught. The election was stolen. Joe Biden is an illegitimate president.

For weeks now The Gateway Pundit team has been wondering how the Democrat Party and their media outlets would respond to this devastating news. So far the party has been silent. They really don’t have a way out of this. They’ve been caught and there is evidence of their illicit acts.

FOX News has also been a huge disappointment.  Through Wednesday there was NO MENTION of “2000 Mules” on their website or on the channel.

A group of individuals in Missouri canvassed a targeted group of voters in the 2020 Election.  What they found was shocking.  Not surprisingly, the Democrats at the state’s Capitol don’t want to hear it.

What this non-partisan volunteer group found was shocking.

1. The Canvassers identified that in Missouri there is no final list of individuals who voted in the 2020 Election or any election.  The state allows six months for the counties to provide their final lists of those who voted in an election but this list can be adjusted by electors added to and deleted from the county voter roles.

2. Missouri’s voter rolls are inflated with its registration rate of 91% being 21% over the national average.  This is due to a large number of ghost registrations in the state – individuals registered at a particular address who doesn’t live there.

4. Voting equipment can connect to the Internet. Ballot trafficker caught on video dumping a stack of ballots
into a Georgia ballot box as regular citizens line up to vote in 2020 election.

True the Vote released several never before seen video clips of ballot traffickers in Georgia during the interview. There appears to be a pattern occurring where 7% of the ballots
dropped in drop boxes in the 2020 Election were illegal ballots.

Yesterday we reported that True the Vote stated that 7% of the ballots dropped in Wisconsin drop boxes in the 2020 Election were likely illegal votes.  Country-wide this could be around 5 million ballots.

In Lehigh County Pennsylvania, we note that a similar ratio of ballots dropped in drop boxes in the 2020 Election appear to be illegally harvested.

Overnight we reported that the local Republican District Attorney in Lehigh County decided not to prosecute those individuals identified through a forensic analysis who were involved in illegally dropping ballots in the drop boxes in the county.

Pennsylvania Attorney Tom King says that the United States Postal Service refuses to provide the report from its investigation of the semi-trailer full of ballots that went missing before the 2020 Election in the state.

In addition, the PA Supreme Court has yet to rule on election cases involving Dominion machines used in Fulton County Pennsylvania.

Yesterday, Arizona State Senator Sonny Borrelli delivered an update on the fight to ban unmonitored dropboxes in Arizona and the ongoing criminal investigation into Arizona’s 2020 election. 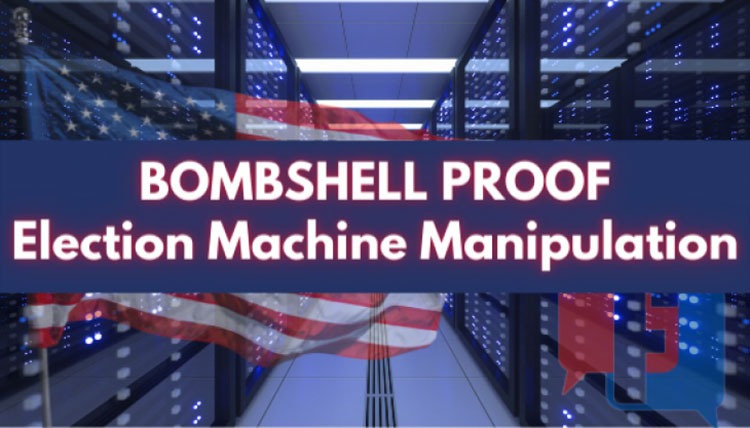