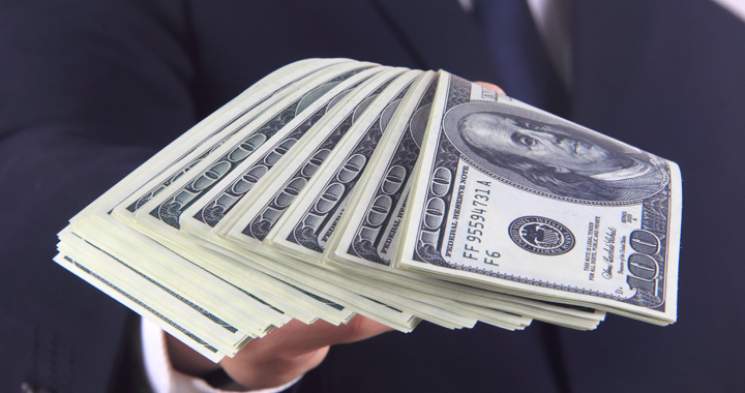 The most murderous dictatorship in all of human history is assembling a massive battery of U.S. lobbyists and propagandists in and around Washington, D.C., sparking growing concerns across the political spectrum about its intentions and the effect this lobbying Leviathan will have on the federal government. That dictatorship, of course, is the Communist Party regime enslaving mainland China. And among the growing roster of political hacks on its payroll are top former officials including ex-House of Representatives Speaker John Boehner, who played a key role in transferring America's productive capacity to Communist China in the late 1990s. Unsurprisingly, the Clintons and the Bushes are involved, too. But critics are sounding the alarm.

Plenty of foreign governments lobby Congress and the executive branch of government. The “Israel Lobby,” for instance, has developed a reputation as a powerhouse when it comes to swaying the U.S. government's policies. The Turkish and the Saudi lobbies are also reportedly quite significant. Various European governments also spend millions trying to influence Washington D.C. But the regime ruling Communist China is not just any foreign government. In fact, it holds the horrifying distinction of having murdered more people than any other entity in history — and it has global ambitions of planetary domination. And so, even among those accustomed to the sliminess of the D.C. “Swamp,” Beijing's influence-buying schemes are raising alarm.