"The society that puts equality before freedom will end up with neither. The society that puts freedom before equality will end up with a great measure of both." The desire to have more, to have what those who are better off have, is a powerful emotion. Friedman points out that the most governments can do is provide all citizens with equal opportunity to use their time and abilities as they best see fit, in pursuit of a better life.

Thomas Sowell: Common Sense in a Senseless World traces Sowell's journey from humble beginnings to the Hoover Institution, becoming one of this era's greatest economists, political philosophers, and prolific authors. Hosted by Jason Riley, a member of "The Wall Street Journal" editorial board, this one-hour program features insights from Sowell and interviews with his close friends and associates, revealing why the intensely private Thomas Sowell is considered by many to be "one of the greatest minds of the past half-century" and "the smartest person in the room." 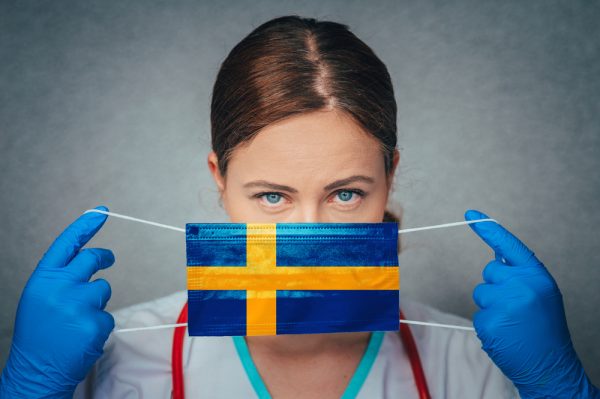 Sometimes, the best thing to do, is to do nothing at all. Take Sweden, for example, where the government decided not to shut down the economy, but to take a more thoughtful and balanced approach. Sweden has kept its primary schools, restaurants, shops and gyms open for business even though fewer people are out in public or carrying on as they normally would. At the same time, the government has kept the Swedish people well-informed so they understand the risks the virus poses to their health and the health of others. This is how the Swedes have minimized their chances of getting the infection while avoiding more extreme measures like shelter-in-place which is de facto house arrest.

What the Swedish experiment demonstrates, is that there’s a way to navigate these unprecedented public health challenges without recklessly imposing police state policies and without doing irreparable harm to the economy. And, yes, the results of this experiment are not yet known, but what we do know is that most nations cannot simply print-up trillions of dollars to counter the knock-on effects of bringing the economy to a screeching halt. These countries must dip into their reserves or take out loans from the IMF in order to recover from the lack of production and activity. That means they’re going to face years of slow growth and high unemployment to dig out from the mess their leaders created for them.

And that rule applies to the US too, even though the government has been recklessly printing money to pay the bills. The unforeseen cost to the US will come in the form of long-term unemployment triggered by millions of failed small and mid-sized businesses. That grim scenario is all but certain now. And just as the USG “disappeared” millions of workers from the unemployment rolls following the 2008 Financial Crisis– forcing them to find low-paying, part-time, no-benefits work in the “gig” economy– so too, millions of more working people will fall through the cracks and wind up homeless, jobless and destitute following this crisis. One $1,200 check from Uncle Sam and a few weeks of unemployment compensation is not going to not be enough to prevent the fundamental restructuring of the US labor force that will be impossible to avoid if the economy isn’t restarted pronto. 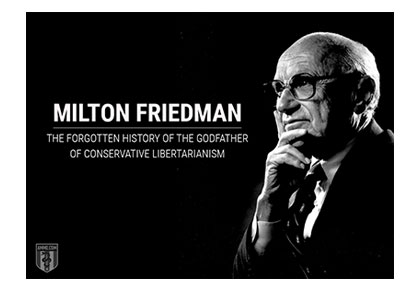 This is arguably the best explanation of the value of free market capitalism EVER. Pretty much everything everyone does is driven by self-interest and this notion that political self-interest is somehow more noble than economic self-interest has never proven to be true throughout all of human history. 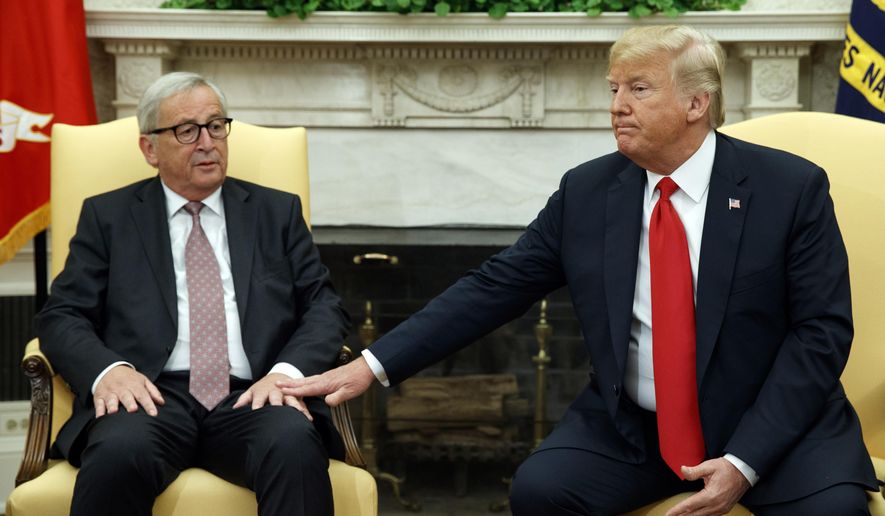 By S.A. Miller
The Washington Times

The agreement seeks to eliminate all tariffs and trade barriers and eliminate all subsidies on non-auto industrial goods, which was the deal pushed by Mr. Trump.

“This was a very big day for free and fair trade,” Mr. Trump said in announcing the deal in the Rose Garden with European Commission President Jean-Claude Juncker by his side.

Mr. Trump called the deal a “new phase” in the U.S.-E.U. relationship.

Taxes are no longer necessary. This video exposes a deliberate and massive accounting shell game/swindle that is perpetrated by every government agency from your local school district all the way up to the Federal government.  This is the second Version of this expose' on public finance. Similar to first version, but incorporating input from Walter Burien and Clint Richardson.

Is there a gender wage gap? Are women paid less than men to do the same work? Christina Hoff Sommers, Resident Scholar at the American Enterprise Institute, explains the data.