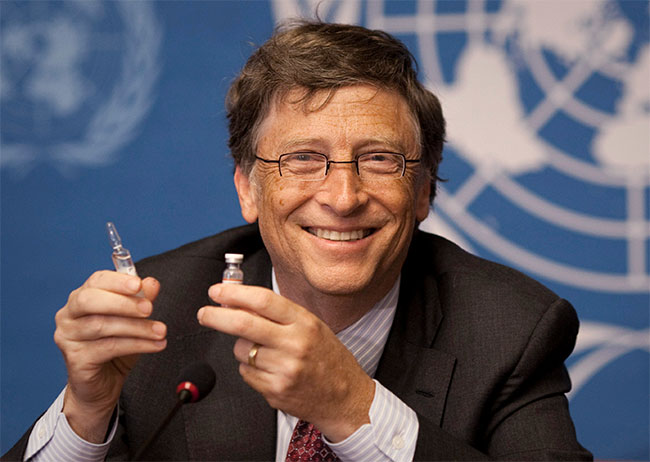 The Ruling sides with Texas, but is a *nationwide* injunction.

One Reagan and two Trump Judges made the ruling.

In their ruling, the Judges cited a tweet by MSM re WH COS admitting Biden Admin was trying to circumvent Constitution to force people to be vaccinated.

Only appeal now is thru Justice Alito to SCOTUS.

You can read the ruling here.

It’s been a busy evening when it comes to vaccine tyranny.

One thing you can do RIGHT NOW is help

Trackback URL for this entry: https://kickthemallout.com/trackback.php/Appeals_Court_Permanently_Ends_Biden_Osha_Civilian_Vax_Mandate