Editor's Note: This stuff is insane. MAN-MADE DNA!? It's a fact that allergies and other ailments have exploded because of GMOs which which have been genetically altered rendering natural food unrecognizable by our digestive systems. So let's create more adulterated things on the level of DNA that will reek havoc in the natural world. 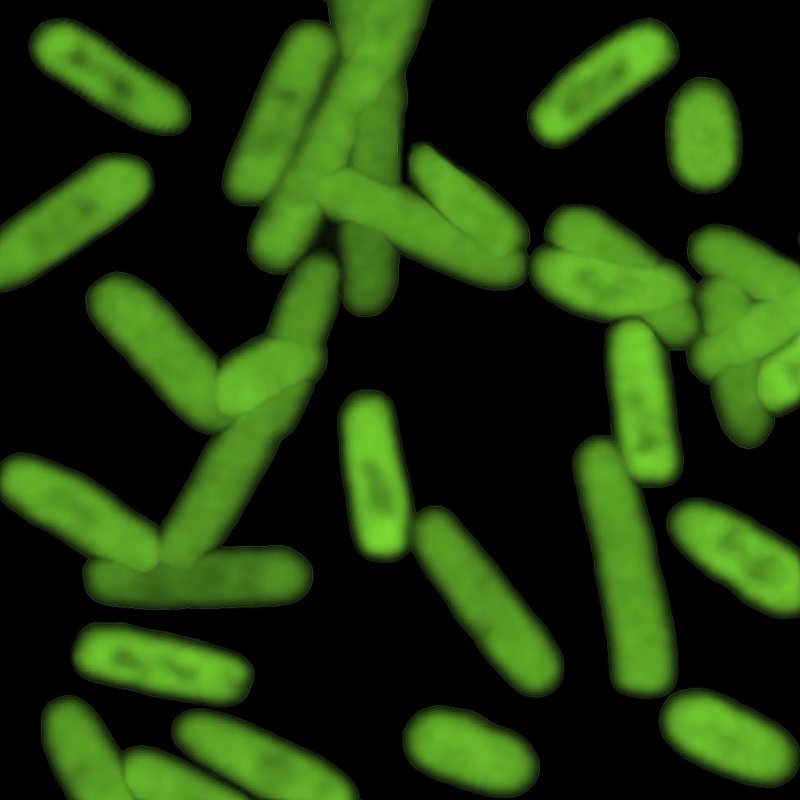 WASHINGTON (AP) — Scientists are expanding the genetic code of life, using man-made DNA to create a semi-synthetic strain of bacteria — and new research shows those altered microbes actually worked to produce proteins unlike those found in nature.

It's a step toward designer drug development.

One of the first lessons in high school biology: All life is made up of four DNA building blocks known by the letters A, T, C and G. Paired together, they form DNA's ladder-like rungs. Now there's a new rung on that ladder.

A team at The Scripps Research Institute in La Jolla, California, expanded the genetic alphabet, creating two artificial DNA "letters" called X and Y. A few years ago, the researchers brewed up a type of E. coli bacteria commonly used for lab research that contained both natural DNA and this new artificial base pair — storing extra genetic information inside cells.

The next challenge: Normal DNA contains the coding for cells to form proteins that do the work of life. Could cells carrying this weird genomic hybrid work the same way?

"We can make proteins that are built of more things than they normally are," explained Scripps chemist Floyd Romesberg, who leads the project.

While programming the green germs offered evidence that the approach can work, eventually "we would like to get proteins that do new things," he said.

That's an ultimate goal in the field of synthetic biology — designing organisms that work differently from the way nature intended so scientists can harness them to create designer drugs, biofuels or a range of other products. Scripps' technology has been licensed by a biotech company Romesberg co-founded, Synthorx Inc., that aims to make novel protein-based drugs.

The new work traced the biological steps as the altered E. coli read the artificial genetic code and assembled the pieces for a new protein, with the same efficiency as if using normal DNA.

The result is a platform that offers a way to increase the diversity of proteins made inside living cells, said Jef Boeke, a synthetic biology researcher at New York University who wasn't involved in Scripps' work.

This bacterial strain was "modified in a really dramatic and unusual way at these positions in its genome," Boeke said. "And that's what makes it different from every other organism on the planet today."

A microchip in your brain? They’re spending billions to make this a reality within the next decade. Will you accept it? 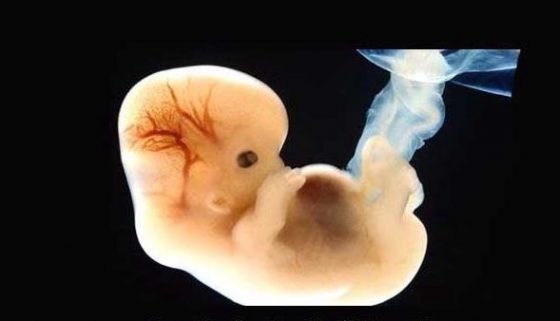 This is the first confirmed case of the gene editing of human embryos in the US and it gets scientists one step closer to the ability to create genetically engineered humans. Researchers in Portland, Oregon have used a powerful gene editing tool called CRISPR to create genetically modified human embryos, MIT Technology Review reported in an exclusive.

CRISPR, which is often compared to the cut-and-paste function on a word processor, is a powerful and comparatively new genetic engineering technique that allows scientists to make specific, targeted changes to the DNA of a plant, animal, or human. It’s relatively cheap and easy to use and has the potential to cure a wide range of diseases, such as muscular dystrophy or HIV (Human Immunodeficiency Virus). But scientists seem to be using it to create designer humans and animals instead leading to ethics questions.

In 2015, Chinese scientists used CRISPR to make muscled beagles. But even beyond the often-stated fear that gene editing will lead to a world of designer babies and “genetic have-nots,” CRISPR is still new and may have consequences we don’t understand.

Several countries have a ban or at least some type of regulation on gene editing in human embryos, although as the use of CRISPR speeds up in the lab, regulations, and viewpoints continue to evolve as well. Earlier this year, the US National Academy of Sciences said that editing the DNA of human embryos could be allowed in order to cure disease, with certain safeguards in place; and scientists are going ahead.

According to Motherboard, teams in China have edited human embryos at least three times, and earlier this year, a Chinese team reported another first: using CRISPR to correct genetic mutations in three normal human embryos. (Previous tests were done on non-viable embryos that couldn’t have produced children. According toTechnology Review, the US experiment destroyed embryos after a few days, with no intention to implant them.) Scientists in the US watched developments in China “with a combination of awe, envy, and some alarm,” Technology Review reported.

It looks like Americans were more than eager to try CRISPR for themselves. And the creation of a gene-modified human could happen anytime. Hopefully, scientists will use the technology for the greater good and actually cure viruses and illnesses rather than to create perfect humans in jars.

KILLER robots that make their own decisions need to be banned urgently or humans face mass murder, desperate campaigners have pleaded.

This is an Informative video on HAARP (High Frequency Active Auroral Reasearch Program)the new weather modification and mind control Star Wars Defense Initiative (SDI)weapon of the US military. HAARP is capable of creating weather like hurricanes and tornadoes and tsunamis and earthquakes. It is also capable of altering peoples moods. From WETA TV a PBS station. Run a Google.com search for HAARP.

This is yet another example of EXTREME technology that is being used on us and the entire planet without any public debate or oversight.  And, as usual, it's in the hands of a relatively small number of people that clearly can't be trusted simply by virtue of the fact that practically nobody knows about it and they are not being open and honest about what it's capable of.

All we ever hear about is that climate change is being caused by CO2, that our little carbon footprint is the cause of catastrophic climate change and that we must have the crap taxed out of us to stop it.  All the while the same people are already using our tax money and messing with our climate system in massive, massive ways that are much more likely to be causing climate changes!  Two ways we know about are the massive spraying of something in our atmosphere called Chemtrails and HAARP.

This film reveals HAARP is capable of modifying weather, mind control and God knows what else.   BILLIONS of watts of power are being blasted into our atmosphere and being bounced back on US.

H.A.A.R.P. is a scientific research facility, located near Gakona, in the remote Alaskan outback and is a joint Navy and Air Force project. This facility is used to study the earth's Ionosphere, the electrically-charged belt surrounding our planet's upper atmosphere, ranging between 40 to 60 miles from its surface. More specifically, H.A.A.R.P. is a controversial high frequency radio transmitter, or "ionospheric heater". The military intends to use this billion-watt pulsed radio beam in our upper atmosphere, which will create extremely low frequency waves, or ELF waves. This technology will enhance communications with submarines and will allow us to "see" into the Earth, detecting anything from oil reserves to hidden underground military targets. H.A.A.R.P.'s roots can be traced back to work of Nikola Tesla, a Yugoslavian scientist, who's achievements include the Tesla Coil or "magnifying transmitter" which is still used in televisions and radio today.

University of Washington researchers have successfully encoded malware into DNA strands, using it to exploit a computer that analyzed the genetic material in a groundbreaking world first. The breakthrough throws up a number of troubling possibilities - one being malware encoded into genetic material potentially becoming a threat vector.

The team, led by Professor Tadayoshi Kohno (who has a history of investigating unusual attack vectors), were inspired out of concern that security infrastructure around DNA transcription and analysis was inadequate, having found elementary vulnerabilities in open-source software used in labs around the world.

Given the nature of the data typically handled, this could be a major issue in future — as the molecular and electronic worlds grow ever-closer, potential interactions between the two loom on the horizon, which no one has hitherto contemplated.

While it would've been possible to demonstrate the weakness of the systems using typical malware and remote access tools, as a competent cyberattacker would, the team decided to push their idea as far as possible, to defend against every eventuality.

DNA editing, Gene therapy, Genetic Modification, and other similar practices are re-emerging on earth today after thousands of years. This practice was expressly forbidden by God after The Watchers used genetic modification to corrupt the world in the pre-flood age.