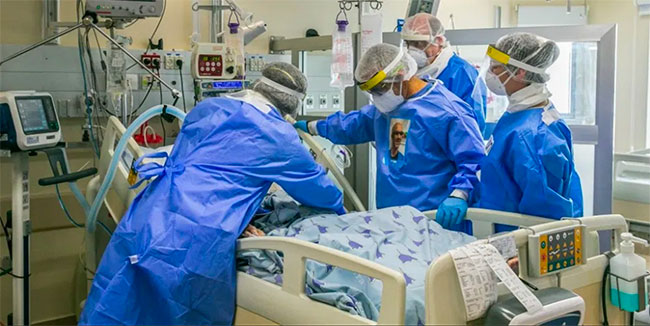 Before you get out the tar and feathers, note that I am a physician with experience in Expensive Care (Intensive Care) – the art of getting people who have both feet on the banana peel well – or spending as much money as possible on high tech expensive resources as possible before they assume room temperature. That’s all done in the Intensive Care Unit, for those of you not familiar with medical humor.

The US is treating the Wuhan Flu as if it is a single disease that has killed so many people that it will kill the rest of us if we open up the economy. They claim that because we are allegedly having a massive spike in new cases, we have to reverse actions to open up our society. At the very least, we have to put masks on everyone.

In other places I’ve discussed how masks do no good and can actually cause harm. Others have discussed how the actual data on mortality and case count are vastly inflated. But this completely misses a couple of very important points.

There. I’ve gone and said it again. There’s a very important reason for this conclusion. If all you get is the Wuhan Flu, you may get a bit sick, but you won’t even need to go to the hospital. You’ll get over it. That’s because you don’t get a “Cytokine Storm.”

In plain English, CS is a different disease process. It’s an uncontrolled release of signaling molecules that engage the immune system at ludicrous speed. A number of different infections can trigger it. An infection is needed before the Storm can start, but the Storm is a different process. Once it’s underway, it drives the train. We know that the risk of dying from CS following COVID-19 in Florida if you are under age 25 is 0.02%, but if you are over 85, it’s 24.5% (FL Dept of Health as of July 6). 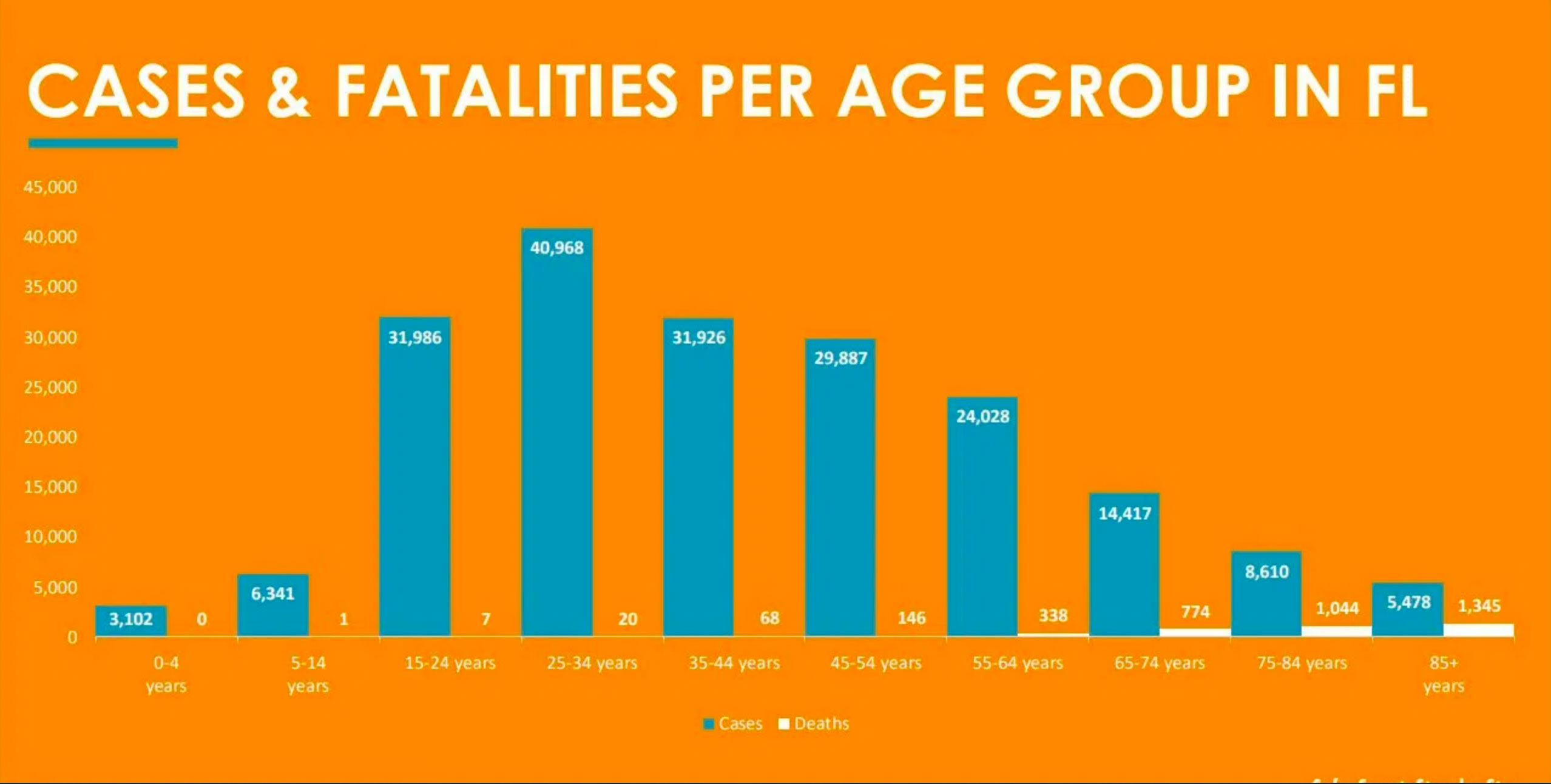 That 1,225x difference in risk proves that something else is in play. The infection is necessary, but it’s not sufficient. CS requires something more than just infection such as COVID-19, SARS, or H5N1 flu. In general, age and infirmity are correlated with bad outcomes, but we don’t know in any detail what factor within those categories is needed. What we do know is that the interventions that work don’t have all that much to do with antiviral effects. 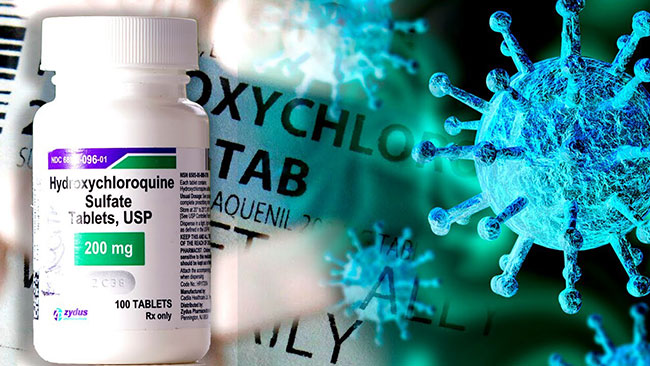 A demonstration of how wearing masks creates HAZARDOUS CONDITIONS for your health. The WHO originally came out and said you should not be wearing masks unless you are sick, sneezing, coughing, etc., etc., or working with sick people!! Time to stop complying with idiotic, illegal, unconstitutional "orders" from lunatic politicians and corrupt/conflicted so-called healthcare professionals.

From the start of the coronavirus pandemic, WHO has done shockingly little to stop the virus from spreading. 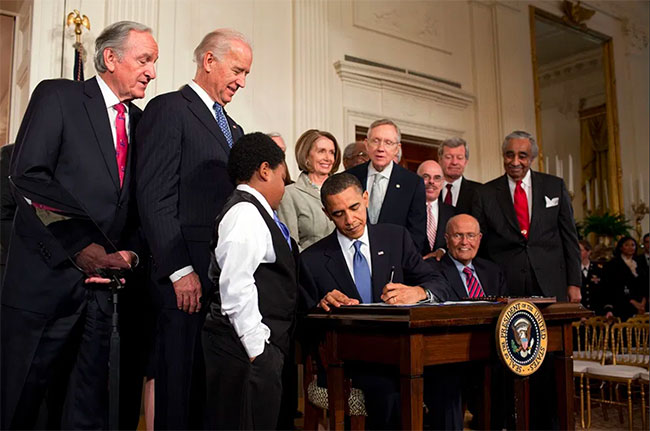 Ten years ago this month, when President Obama Barack was signing Obamacare into law, Vice President Joe Biden said to him in a stage whisper “This is a big f***ing deal.” A decade later, Obamacare has turned out to be a big f***ing failure. And Biden is now promising to expand it.

Remember “you can keep your plan”? Or “family premiums will go down by $2,500”? How about the claim that Obamacare would cut the number of uninsured in half? That it would dramatically reduce the federal deficit? And that it would make the health care industry more efficient?

None of it came true. The very name of the law – The Patient Protection and Affordable Care Act – was an exercise in false advertising.

Affordable? Premiums in the individual market doubled in Obamacare’s first four years. The result was that millions of middle-class families found themselves priced out of the insurance market altogether. Patient protection? Those who could afford the premiums faced enormous deductibles for HMO-style plans that strictly limited which doctors they could see and hospitals they could use – unless they wanted to pay the entire costs out of pocket.

Those who get insurance through work didn’t see any savings, either. Where Obama promised that families would see premiums drop by $2,500,  they went up faster in the five years after Obamacare than in the five years before. (Premiums for employer-provided family coverage climbed 27% from 2010 to 2015, compared with 26% from 2005 to 2010, according to the Kaiser Family Foundation.)

Overhead costs now claim a bigger share of national health spending than they did before Obamacare – going from 6.7% in 2010 to 8.4% in 2018, according to the Centers for Medicare and Medicaid Services.

The electronic health records that Obama mandated have made health care less efficient, caused new types of medical errors, and have produced waves of doctor burnout.

Here’s another way to gauge the failure of Obamacare:

Back in March 2010, the Congressional Budget Office – which is supposed to be nonpartisan but in fact employs liberal economic models in everything it does – predicted what health care would look like in the first 10 years of Obamacare. 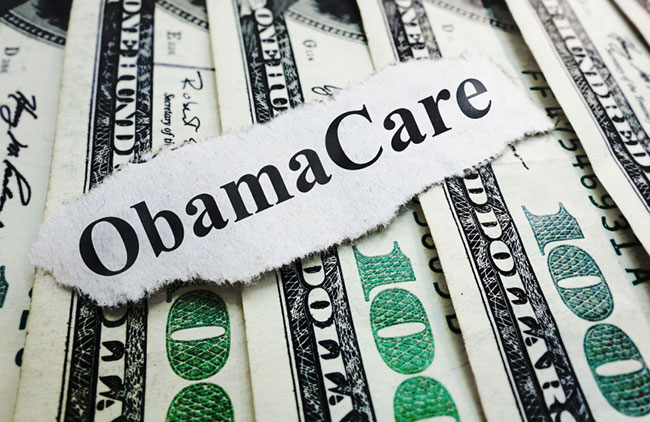 When the tyrannical Democrat majority shut down the federal government in 2013 to force Americans without health insurance to pay fines for the Affordable Care Act, Americans had no choice but to accept their chains and hope that the law would make healthcare more affordable. Not everyone accepted those chains.

As health insurance premiums went up for many and as fines mounted, Obamacare became increasingly unpopular with the American people. Since then, Obamacare has become a scourge to the country, costing taxpayers so much money, Congress now refuses to appropriate money to pay for the multiple billions of dollars lost over the years. In fact, losses incurred at the ACA exchanges are set to cost taxpayers $12 billion this year. Insurance companies are currently petitioning the Supreme Court to force Congress to appropriate taxpayer money to cover for Obamacare’s incredible amount of losses.

Obamacare was a tyrannical financial scourge from the beginning 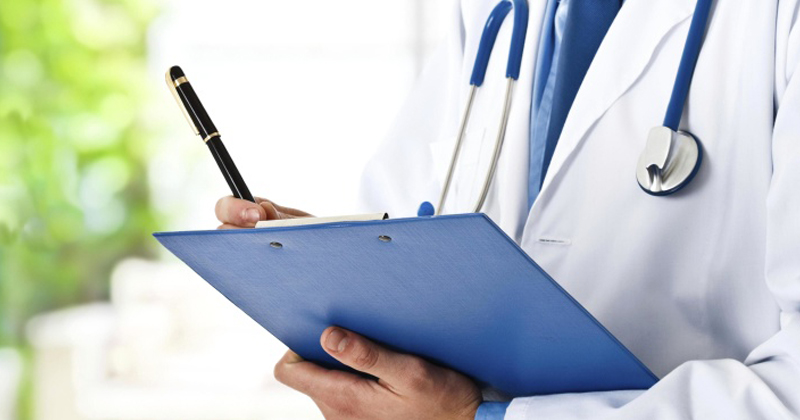 What you are about to read in this article is likely to make you very angry.  Once upon a time, the primary mission of our hospitals was to help people, but today they have become vicious financial predators.  Many Americans try very hard to avoid visiting the hospital because of what it might cost, but if an emergency happens there is no choice.  They often get us when we are at our most vulnerable, and they never explain to us in advance how much their services will actually cost.  And then eventually when the bills start arriving we discover that they have charged us 30 dollars for a single aspirin or “$2,000 for a $20 feeding tube”.  It is a giant scam, but they have been getting away with it for decades, and so they just keep on doing it.  And many hospitals go after those that are not able to pay their ridiculous bills extremely aggressively.  Just consider the following example which comes to us from USA Today…

Heather Waldron and John Hawley are losing their four-bedroom house in the hills above Blacksburg, Virginia. A teenage daughter, one of their five children, sold her clothes for spending money. They worried about paying the electric bill. Financial disaster, they said, contributed to their divorce, finalized in April.

Their money problems began when the University of Virginia Health System pursued the couple with a lawsuit and a lien on their home to recoup $164,000 in charges for Waldron’s emergency surgery in 2017.

I can’t imagine any surgery that should ever cost $164,000.  You can buy an entire house for that amount of money.  It is highway robbery, and those that are engaged in this sort of predatory pricing are literally crooks.

Sadly, Heather Waldron and John Hawley have a lot of company.  Over the past six years, the University of Virginia Health System has sued 36,000 patients… 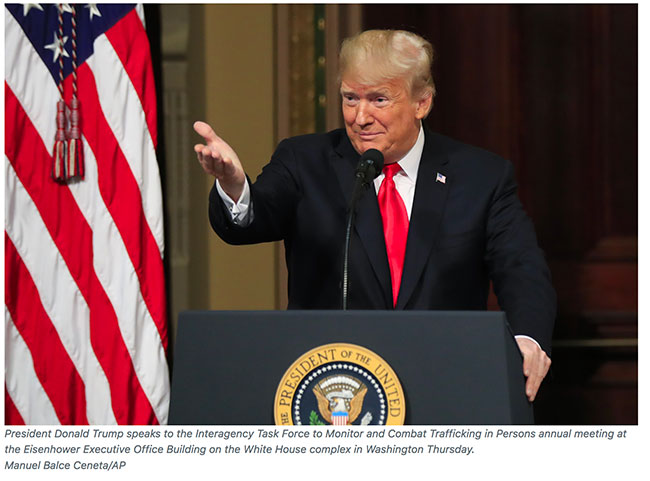 Few have ever heard of “Health Reimbursement Accounts,” but they could fundamentally change the nation’s health care system — for the better — and destroy the Democrats’ case for socialized health care.

Late last week, the Trump administration finalized rules that will let companies put money into tax-exempt HRAs that their employees could then used to buy an individual insurance plan on their own. Seems like no big deal, right? Except it will start to unravel a 77-year-old policy mistake that is largely responsible for many of the problems the health care system suffers today.

Back in 1942, the Roosevelt administration imposed wage and price controls on the economy. But it exempted employer-provided benefits like health insurance, and the IRS later decreed that these benefits wouldn’t be taxed as income.

The result was to massively tilt the health insurance playing field toward employer-provided insurance. Today 88% of those with private insurance get it at work.

The massive tax subsidy — now valued at more than $300 billion — also encouraged overly generous health plans, because any health care paid by insurers was tax exempt, while out of pocket spending had to come from after-tax dollars.

So not only did this Roosevelt-era mistake create an employer-dominated health insurance market, it made consumers largely indifferent to the cost of care, since the vast bulk of it was picked up by a third party.

But while health care experts across the political spectrum recognize this mistake, Democrats’ response has been to get the government even more involved in health care, with the latest proposal a total government takeover under the guise of “Medicare for All.”

In 1986, The National Vaccine Injury Compensation Program was established to protect the Vaccine manufacturers from any liabilities.

This program insured that the taxpayer would pay for all injuries the public suffered from Vaccines.

Once this protection was set in place, the government took control of the vaccine industry and Big Pharma profits increased by over 600%.

Is it all about money? Or is there something more nefarious at play?