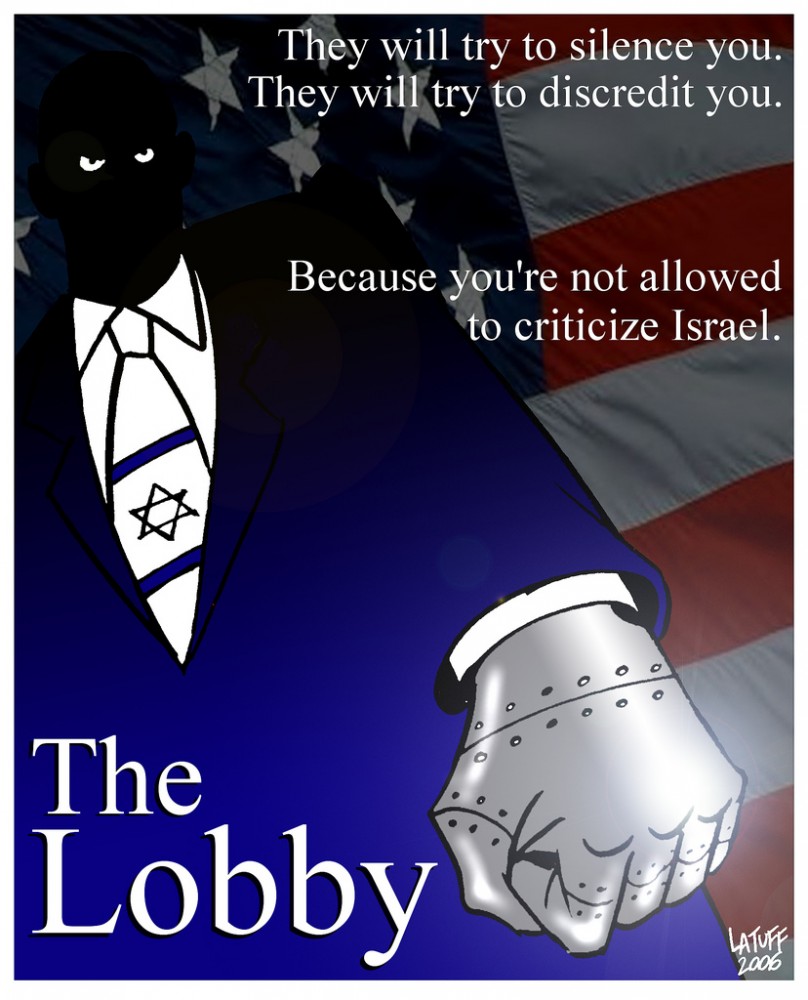 Trackback URL for this entry: https://kickthemallout.com/trackback.php/The_Israel_Lobby_Time_For_A_Second_Edition