I have been noticing massive amounts of something going on in our skies for quite some time.  I used to live in the Seattle area and was constantly disturbed by it. I've since moved to Colorado, in the San Luis Valley where I thought I'd be free of it but to my surprise, there's just as much going on there as in Seattle.  You can dismiss this as nothing, but like everything else you dismiss as nothing, it doesn't make it go away.  Something is going on in our skies in a massive, massive way and nobody in our government will tell us the truth about it.

If you still doubt the CO2 myth, please watch the 3 documentaries I have listed in the Free Video Library

Here are more photos I've found of the phenomenon. 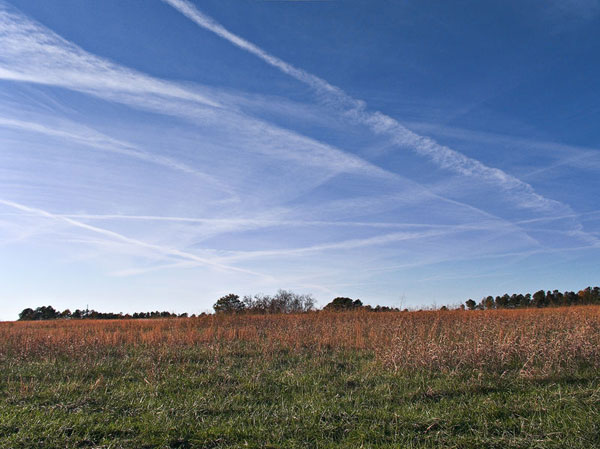 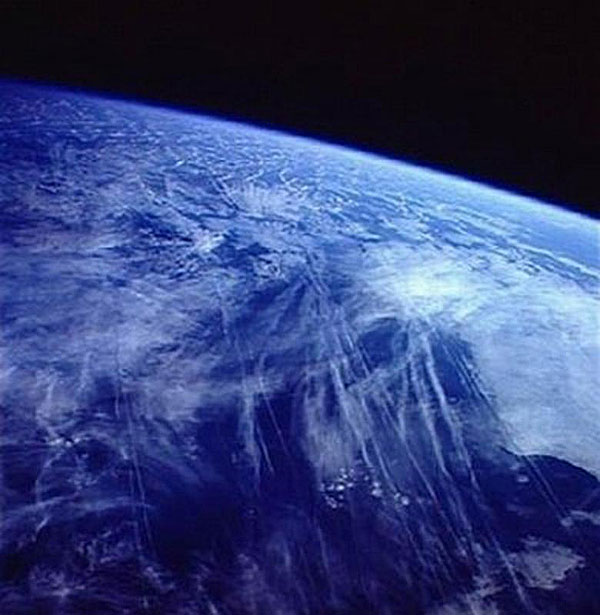 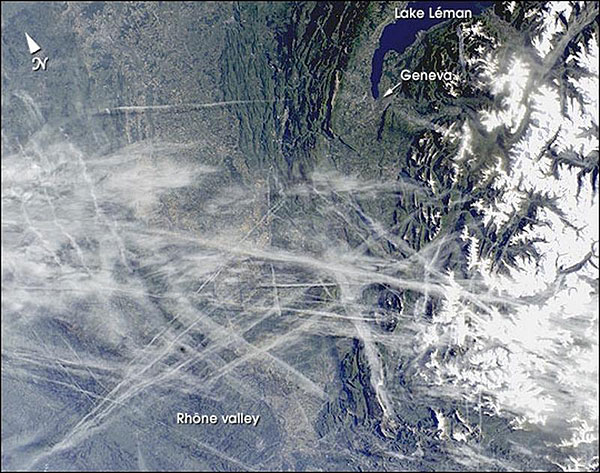 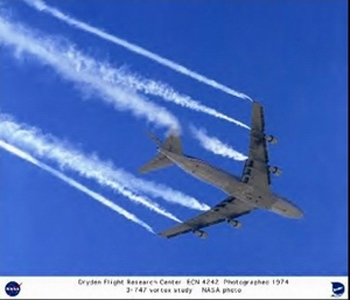 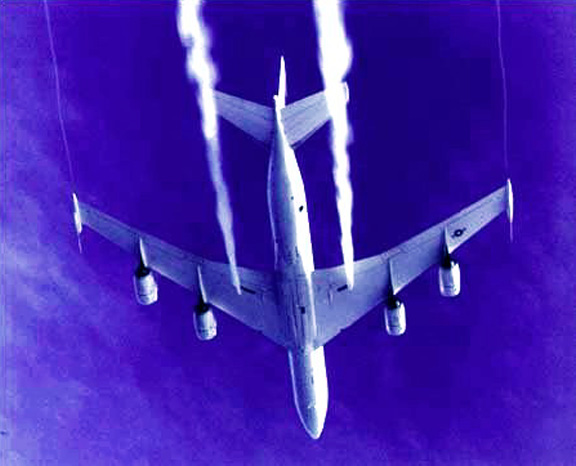 Trackback URL for this entry: https://kickthemallout.com/trackback.php/Video-San_Luis_Valley_Chemtrail_Spraying