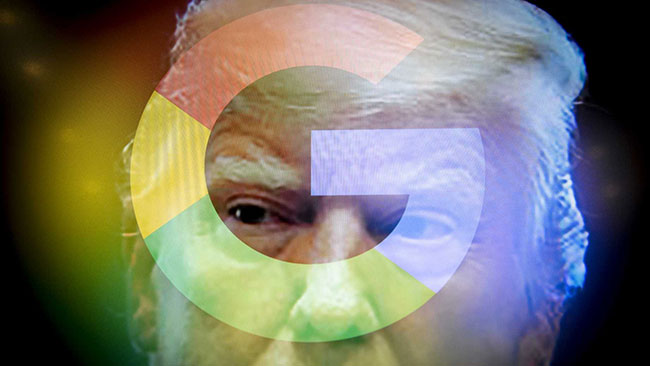 The revelation comes as pressure has mounted against the tech giant over its alleged bias against conservatives, and as Twitter and Facebook both face similar concerns from their users.

President Donald Trump has played a major role in bringing the issue into the national spotlight with recent tweets accusing Google of bias. 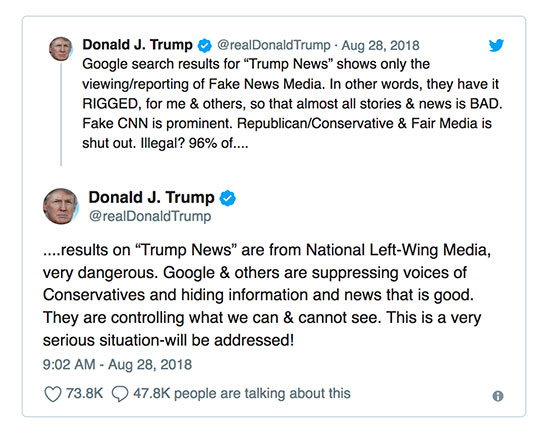 A recent report from the Washington Examiner revealed that a newly released study "found that 90 percent of political donations by Google, YouTube, and other subsidiaries of Alphabet have gone to Democrats."

Trackback URL for this entry: https://kickthemallout.com/trackback.php/V-Newly_Released_Email_Shows_Googles_Bias_Against_Trump_In_2016_Election