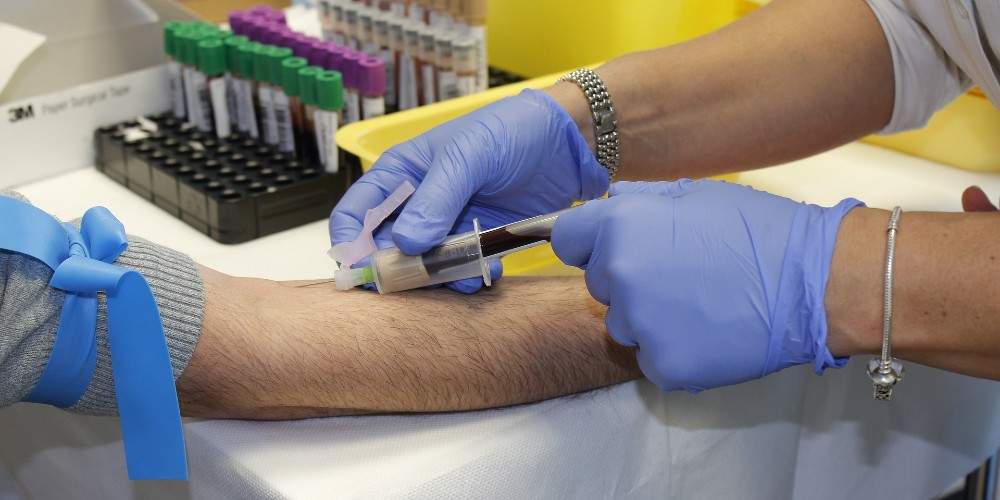 Is it safe to get a blood transfusion from a donor or donors who got “vaccinated” for the Wuhan coronavirus (Covid-19)? Many say no, which all around the world is generating increased demand for “clean” blood.

Now that we know jabbed blood is tainted blood, many are demanding “pure” or “safe” blood from sources that were never contaminated with messenger RNA (mRNA), spike proteins, and the many other contaminants found in covid vials.

“Bacteria, viruses, prions, and parasites can be transmitted by blood transfusions likewise people vaccinated with the mRNA vaccine have the SARS-CoV-2 spike protein … in their blood,” reports Great Game India.

“The spike protein (travels the entire body) caused by the COVID-19 vaccination last for months (potentially permanently in the body for those who frequently take booster shots).” (Related: Check out the movement for clean transfusions in the post-covid injection era.)

In 18 countries so far, “pure blood” banks have already been established. The goal is to set them up everywhere that people are in need of blood transfusions from sources that are free of covid poisons.

Left-wing media sources like VICE are mocking the “SafeBlood” movement, calling it “anti-vaxxers … driven by conspiracy theories and pseudoscientific beliefs about the dangers of mRNA COVID vaccines.”

Even though these same sources lied from the very beginning by claiming the jab contents remain at the site of injection, and that the jabs would stop transmission – both of these claims turned out to be lies – we are now expected to just believe that fully jabbed blood is just as safe as clean blood.

It is reminiscent of the rBST claims seen on milk sold in the United States. The U.S. Food and Drug Administration (FDA) requires milk sellers who sell rBST-free products to slap on a disclaimer stating that there is no real difference between rBST and rBST-free milk, which is a lie.

In much the same way, we are expected to believe that the blood of people who got jabbed for the Fauci Flu is the same as blood from people who avoided tampering with the blueprints of their body in fear.

“The same people who told you the vaccine will stop transmission, the vaccine stays in your arm, the vaccine is safe and effective, etc., are downplaying the risks of mRNA spiked blood,” Great Game India says.

“Folks, most of what was called a conspiracy theory by the government and main stream media is now FACT. It’s better to be safe than sorry.”

Unfortunately for patients, the general blood supply is now fully tainted with fully jabbed blood. There is almost no way to avoid it unless you know for sure that a donor did not take any of the jabs.

Even though blood banks require a donor to state whether he or she got jabbed for covid, this information is not passed along to the recipient, nor is said blood separated from the generally fully jabbed supply.

Not only that, but someone could falsely state that their blood is pure on the form, only to quietly dispense fully jabbed blood into the pool. The situation is a mess, and it does not bode well for public health moving into the future.

“If an unvaccinated person receives a blood transfusion of blood containing the mRNA spike protein (and whatever else is in the vials) then that passes on to the recipient,” reports state.

“The spike protein starts replicating again and your body is now a spike protein factory. The unvaccinated potentially become vaccinated along with all the damage that occurs.”

The latest news about Chinese Virus shots can be found at Vaccines.news.

Related Story:
International Blood Bank for the Unvaccinated has been Formed with Members from at Least 16 countries – Demand for “Pure Blood” Skyrockets

Trackback URL for this entry: https://kickthemallout.com/trackback.php/Unvaccinated_Blood_Sees_Demand_Increase_All_Around_the_World