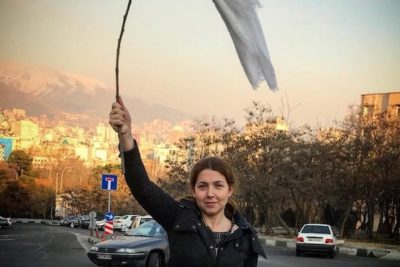 Trackback URL for this entry: https://kickthemallout.com/trackback.php/Iran_Sentences_Woman_To_24_Months_For_Removing_Hijab