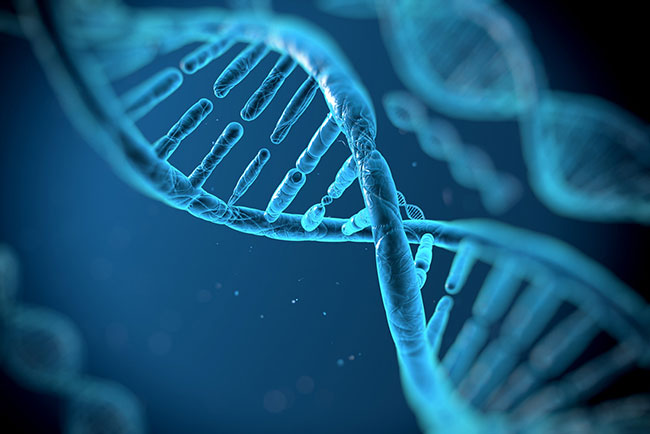 Trackback URL for this entry: https://kickthemallout.com/trackback.php/US_Spy_Agencies_Want_To_Store_Data_On_DNA_Computers