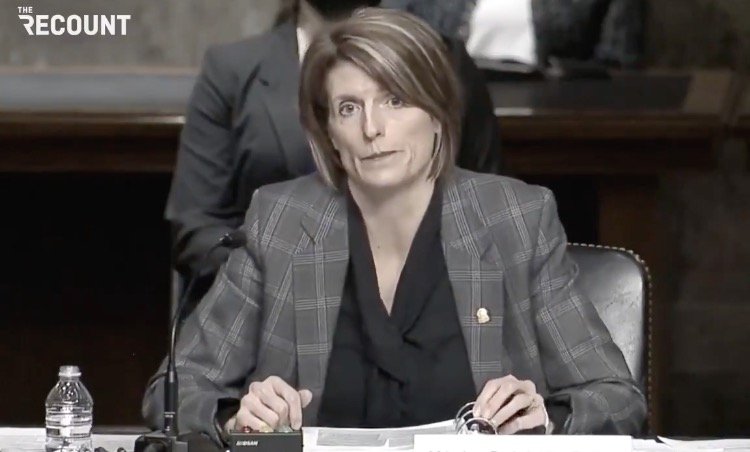 FBI counterterrorism official Jill Sanborn:
It turns out the “armed insurrection” at the Capitol building on January 6 didn’t involve any firearms.

The Democrats, their dishonest Big Media and Big Tech, and their ‘fact checkers’ claim the intrusion into the Capitol on January 6th was an ‘armed insurrection.’

Ms. Sanborn said that no firearms were confiscated at the so-called “insurrection.”

“How many firearms were confiscated in the Capitol or on Capitol grounds that day?” Ron Johnson asked Sanborn.

“To my knowledge we have not recovered any on that day from any other arrests at the scene at this point,” Sanford said.

Ron Johnson pressed for more information regarding firearms: “Nobody has been charged with an actual firearm weapon in the Capitol or on Capitol grounds?”

“How many shots were fired?” Johnson asked.

“I believe the only shots fired were the ones that resulted in the death of the one lady [Ashli Babbitt],” Sanford said.

There you have it. Another Democrat-media complex narrative goes up in flames.

Trackback URL for this entry: https://kickthemallout.com/trackback.php/Turns_Out_the_Armed_Insurrection_at_the_Capitol_Did_Not_Involve_Any_Firearms