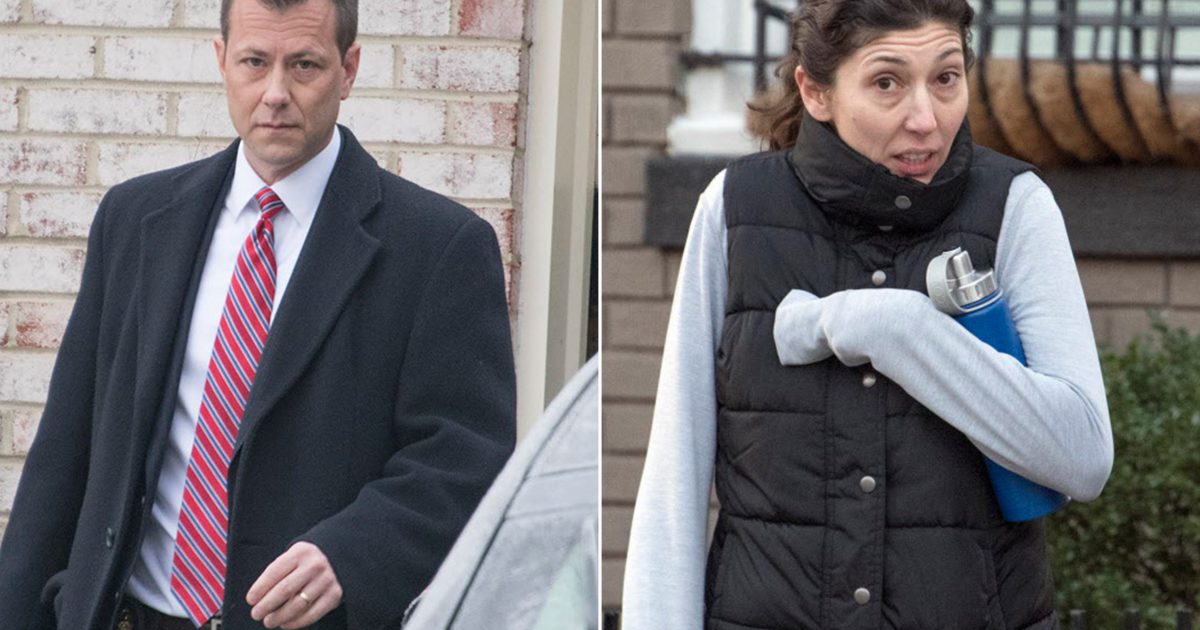 Washington is still reeling from Peter Strzok’s testimony on Capitol Hill, where House lawmakers grilled him about his efforts to use FBI government power to try to stop President Donald Trump’s campaign and current presidency.

Now we know that Strzok was really a CIA agent. He only held a ceremonial title in the Bureau, but was really operating under the leadership of the CIA, including Obama’s vindictive CIA director John Brennan.

intellihub reports: “A sheep-dipped Peter Strzok has been covertly operating as the Section Chief of the Central Intelligence Agency’s Counterespionage Group during his secret 24 year tenure with the agency while masquerading as Deputy Assistant Director of the Federal Bureau of Investigation’s Counterintelligence Division where he was in charge of investigating Hillary Clinton’s use of a personal email server along with the investigation into Russian interference in the 2016 United States elections.

The bombshell information published first on BrassBalls.blog reveals that the “joint CIA/FBI position was created by Congress in 1996” which allowed Strzok to hold both posts.

A unclassified document printed on FBI letterhead dated January 20, 2016, which contains the subject line “Supplemental Classification Review and Determination” was addressed to the Bureau of National Security’s

Assistant Secretary Gregory B. Starr from Peter Strzok who is listed as “Section Chief” of the “Counterespionage Section” in reference to Strzok’s CIA post. Keep in mind, this is not an FBI post as Strzok’s position at the FBI is “Deputy Assistant Director Counterintelligence Division” not “Section Chief” which is a CIA post.

HERE IS THE ORIGINAL SOURCE DOCUMENT:

Trackback URL for this entry: https://kickthemallout.com/trackback.php/Peter_Strzok_was_CIA_Agent_And_FBI_At_The_Same_Time