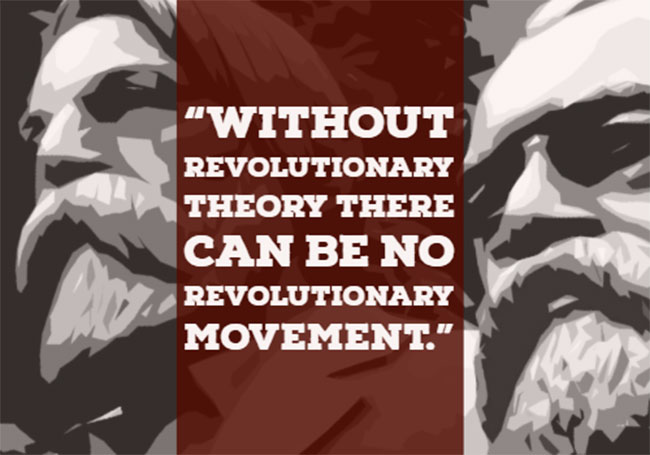 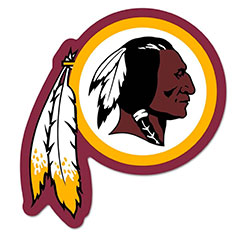 This is why so many leftist demands are exceedingly vague. Racial injustice, income inequality, bigotry, sustainability, emotional safety, hate speech and all the "phobia" slurs are intentionally subjective for the purpose of being infinitely variable to maintain complaints. Their narratives are specifically constructed so their demands can never be satisfied. To test this, the next time a liberal friend complains of "underfunded schools" or "the rich need to pay their fair share," ask him for a dollar amount at which schools would be sufficiently funded or a tax rate they believe would be fair? You will likely not receive a specific answer. The point of the complaint is not to achieve tax fairness or properly funded schools. The point is not to resolve an actual problem, but to maintain pressure and controversy.

Their demands are often expressed in terms of advocating on behalf of some representative victim. In good times or bad, the left can always locate a sympathetic person to be held up as a victim of an institution and give their demands for change a veneer of "fighting for justice." This is how a multimillionaire football player who walked away from the final option year of his $126 million contract can be cast as a victim. The actual facts surrounding victims' circumstances is inconsequential. They are simply a pretext for complaints and a way to bring pressure against the target institution. This is the reason the deaths of George Floyd or Michael Brown are portrayed as a national outrage, even though police killings are exceedingly rare compared with the numbers of black men murdered in any given month in many American cities. The purpose is to have a victim as a figurehead to justify changing, or destroying, the institution of law enforcement.

The Washington Redskins' name change is a conveniently condensed case study in Marxist critical theory. While this is not the first college or professional team to change its name under pressure from the left (the NBA's Washington Bullets changed their team name to the Wizards in 1997 on the basis it was insensitive to crime victims in D.C., and several universities have changed their mascots, including Stanford, Marquette, St. John's and others), this is the most high-profile team to do so.

There are two basic lines of attack by the left in criticizing a team mascot. The first is the name is "offensive" to some group. It is irrelevant if members of said group are actually offended, as liberals claim offense on their behalf. This is the basis for objecting to native American team names, but also for claiming other mascots should be retired, such as Rebels, Rangers or Patriots. The second method of criticism is to claim a name promotes "non-inclusion." Mascots such as Vikings, Fighting Irish and Cowboys fall into this category.

On the same day the Washington NFL team announced it would succumb to pressure and drop the Redskins name and logos, the Washington Post immediately shifted fire, demanded baseball's Texas Rangers change their name, claiming it to be a symbol of white supremacy (another infinitely flexible accusation). No doubt the Cleveland Indians, Atlanta Braves, Kansas City Chiefs and numerous colleges will be harangued into submission in turn.

It was never about the mascot. Just as demands to remove Confederate statues have nothing to do with a sincere objection to a historical marker. The point is to maintain pressure and controversy via angry demands. As Confederate statues become scarce, the mob is simply moving on to other statues they suddenly find offensive. The real objective of Marxist critical theory is to maintain pressure and weaken society's institutions – which is why they never stop complaining. And once they claim a scalp, it is of no real significance to them because the thing complained of is never the objective. Maintaining constant rancor and struggle is the short-term objective of critical theory.

Trackback URL for this entry: https://kickthemallout.com/trackback.php/Marxist_Critical_Theory_In_Practice-The_Redskins_Demand