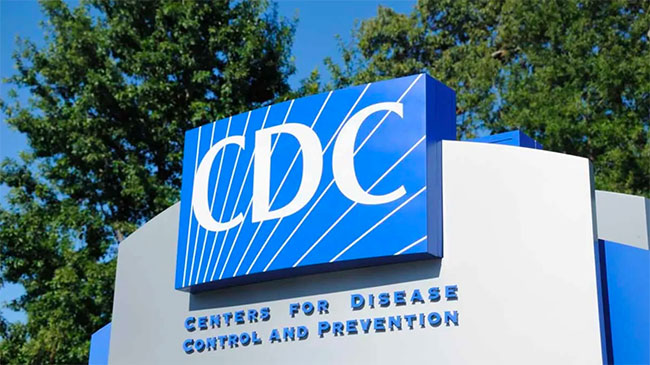 Most people are more likely to wind up six feet under because of almost anything else under the sun other than COVID-19.

The CDC just came out with a report that should be earth-shattering to the narrative of the political class, yet it will go into the thick pile of vital data and information about the virus that is not getting out to the public. For the first time, the CDC has attempted to offer a real estimate of the overall death rate for COVID-19, and under its most likely scenario, the number is 0.26%. Officials estimate a 0.4% fatality rate among those who are symptomatic and project a 35% rate of asymptomatic cases among those infected, which drops the overall infection fatality rate (IFR) to just 0.26% — almost exactly where Stanford researchers pegged it a month ago. 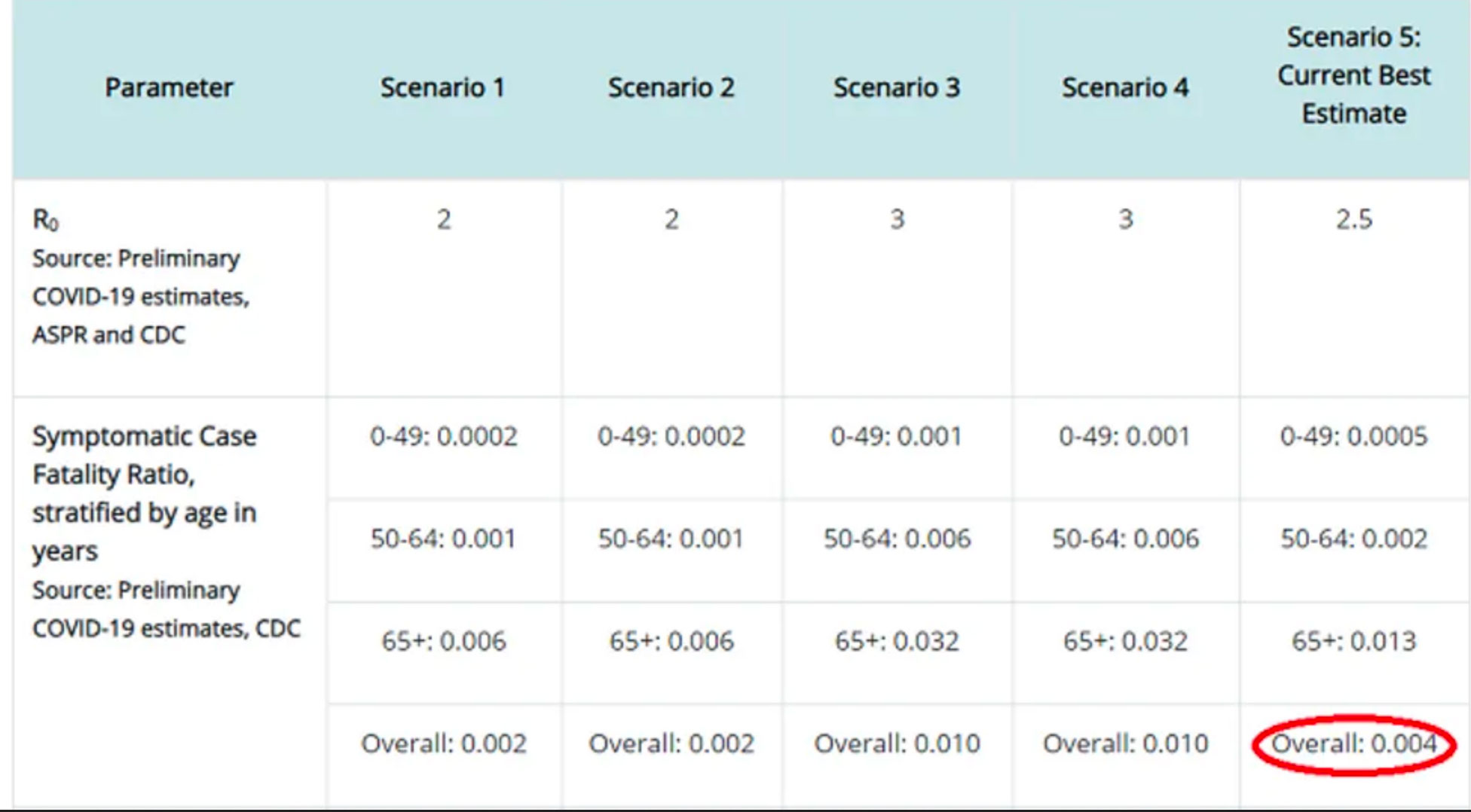 Until now, we have been ridiculed for thinking the death rate was that low, as opposed to the 3.4% estimate of the World Health Organization, which helped drive the panic and the lockdowns. Now the CDC is agreeing to the lower rate in plain ink.

Plus, ultimately we might find out that the IFR is even lower because numerous studies and hard counts of confined populations have shown a much higher percentage of asymptomatic cases. Simply adjusting for a 50% asymptomatic rate would drop their fatality rate to 0.2% – exactly the rate of fatality Dr. John Ionnidis of Stanford University projected.

More importantly, as I mentioned before, the overall death rate is meaningless because the numbers are so lopsided. Given that at least half of the deaths were in nursing homes, a back-of-the-envelope estimate would show that the infection fatality rate for non-nursing home residents would only be 0.1% or 1 in 1,000. And that includes people of all ages and all health statuses outside of nursing homes. Since nearly all of the deaths are those with comorbidities.

The CDC estimates the death rate from COVID-19 for those under 50 is 1 in 5,000 for those with symptoms, which would be 1 in 6,725 overall, but again, almost all those who die have specific comorbidities or underlying conditions. Those without them are more likely to die in a car accident. And schoolchildren, whose lives, mental health, and education we are destroying, are more likely to get struck by lightning.

To put this in perspective, one Twitter commentator juxtaposed the age-separated infection fatality rates in Spain to the average yearly probability of dying of anything for the same age groups, based on data from the Social Security Administration. He used Spain because we don't have a detailed infection fatality rate estimate for each age group from any survey in the U.S. However, we know that Spain fared worse than almost every other country. This data is actually working with a top-line IFR of 1%, roughly four times what the CDC estimates for the U.S., so if anything, the corresponding numbers for the U.S. will be lower.

As you can see, even in Spain, the death rates from COVID-19 for younger people are very low and are well below the annual death rate for any age group in a given year. For children, despite their young age, they are 10-30 times more likely to die from other causes in any given year.

While obviously yearly death rates factor in myriad of causes of death and COVID-19 is just one virus, it still provides much-needed perspective to a public policy response that is completely divorced from the risk for all but the oldest and sickest people in the country.

Four infectious disease doctors in Canada estimate that the individual rate of death from COVID-19 for people under 65 years of age is six per million people, or 0.0006 per cent – 1 in 166,666, which is "roughly equivalent to the risk of dying from a motor vehicle accident during the same time period." These numbers are for Canada, which did have fewer deaths per capita than the U.S.; however, if you take New York City and its surrounding counties out of the equation, the two countries are pretty much the same. Also, remember, so much of the death is associated with the suicidal political decisions of certain states and countries to place COVID-19 patients in nursing homes. An astounding 62 percent of all COVID-19 deaths were in the six states confirmed to have done this, even though they only compose 18 percent of the national population.

We destroyed our entire country and suspended democracy all for a lie, and these people perpetrated the unscientific degree of panic. Will they ever admit the grave consequences of their error?

Trackback URL for this entry: https://kickthemallout.com/trackback.php/CDC_Confirms_Remarkebly_Low_Coronavirus_Death_Rate-Where_is_the_Media