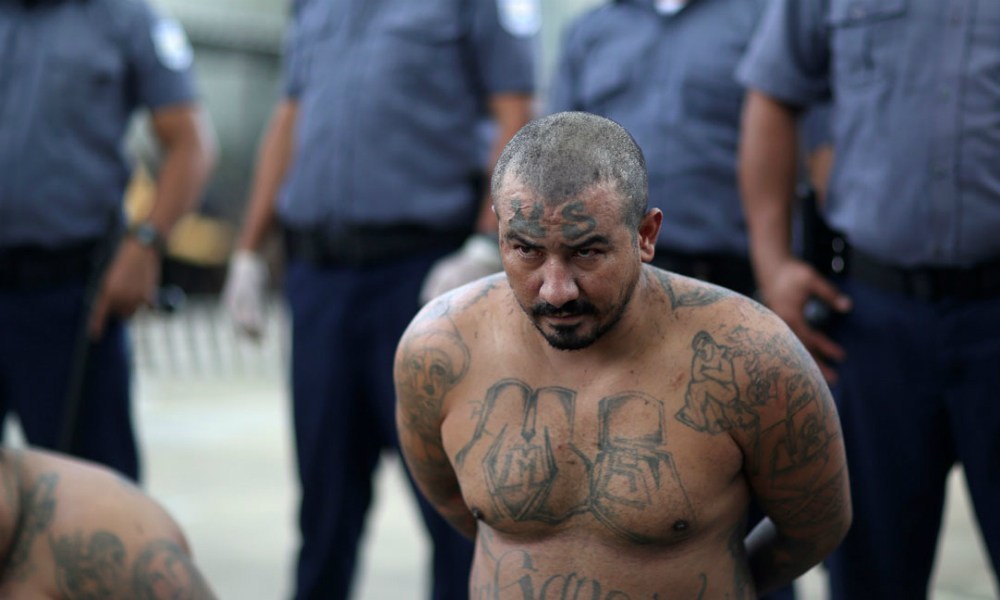 Democratic lawmakers love gun-toting criminals. They give them the ammunition (pun intended) they need to stir up their base to push for gun control legislation. After every mass shooting, the cries to “do something” are deafening on social media as virtue-signaling politicians pander for effect.

Gun-toting criminals love Democratic lawmakers. They fight to reduce sentences, hamper law enforcement, and most importantly to take guns away from law-abiding citizens. The less the citizenry is armed, the easier it is for criminals to commit their crimes. This is why gun-free zones are often targeted. It’s why gun crimes are rampant in cities like Chicago where guns are allegedly controlled. Criminals owe Democrats a debt of gratitude for helping them stay in business.

Meanwhile, legacy media does everything it can to support both. They selectively highlight which gun crimes they want to promote. If it matches their propagandized narrative that gun control would have stopped them, you will hear about the story ad nauseam for weeks. If it doesn’t fit the storyline, they’re quick to drop it from the headlines. Take note of this when trying to determine why there were so few stories about the Odessa mass shooter following the initial media blitz. The gun he used was illegally manufactured and sold to him. No proposed gun control measure could have possibly stopped him, so the media has backed off the story faster than vampires from a crucifix.

Democrats elected to local, state, and federal offices need crimes to be rampant. It isn’t just the promotion of their gun control agenda that is bolstered by high crime levels. It’s the hopelessness instilled in people living in high-crime areas that makes them more dependent on government. The perpetual state of victimhood imposed on residents of far-left Democratic lawmakers’ districts is necessary for progressives to keep their jobs. When people start realizing they need less government, not more, and are willing to rely on themselves for things such as personal protection, they no longer feel compelled to embrace Democratic policies.

Meanwhile, gun-toting criminals need Democratic lawmakers to produce the conditions that enable crime. Every gun that is kept out of their victims’ hands by gun control measures can be exploited by criminals whose illegally acquired firearms are immune to gun control. When Democrats keep people poor and suffering in a constant state of need within the welfare state, this helps criminals create the rings and organizational systems they need to operate their businesses. Poverty leads to crime, not just because of the circumstances breeding hatred and desperation among the people, but because criminal opportunists can take advantage of the atmosphere.

This symbiotic relationship spills over into nearly every other facet of Democratic policy-making. For example, the criminal syndicates smuggling drugs, weapons, and people at the borders are driven by and simultaneously support the open borders policies being adopted by more Democrats every day.

The conditions Democrats create enable criminals to do their deeds. The crimes criminals commit empower Democrats to enact their authoritarian laws and remain in power indefinitely. This is why patriots must aggressively oppose both.

Trackback URL for this entry: https://kickthemallout.com/trackback.php/The_Symbiotic_Relationship_Between_Gun-Toting_Criminals_and_Democratic_Lawmakers