There is ample scientific proof that ethyl mercury, added to vaccines since the 1930's, causes brain damage.

The flu vaccine still contains the full load of mercury and is given to babies twice within their first year of life, then annually thereafter.

Would you rather see your child develop autism or the flu?

In Dr. Wakefield's fifth challenge to Dr. Salisbury to debate issues of vaccine safety, he discusses the tragic death of Christopher Coulter.

This is the first half of the shocking but extremely informative video documentary "Vaccination - The Hidden Truth" (1998) where 15 people,  ... all » including Dr. Viera Scheibner (a PhD researcher), five medical doctors, other researchers, and parents' experiences, reveal what is really going on in relation to illness and vaccines.

With so much government and medical promotion of vaccination for prevention of disease, ironically, the important facts presented here come from the orthodox medicine's own peer-reviewed research. The result is a damning account of the ineffectiveness of vaccines and their often harmful effects.

Bird Flu is surrounded by hype and misinformation, and it's hard to know exactly what to believe. With that in mind, Dr. Ott decided to get to the heart of the issue. The fruits of his research are presented in this two hour seminar.

A few months back, the government of Samoa went into full martial law mode in order to implement mandatory vaccination of its population, going as far as closing off streets, prohibiting vehicles from driving and sending police to conduct door-to-door vaccinations.

After two Samoan children died in June 2018 following MMR injections, the people of Samoa grew distrustful of vaccines, leading globalist front groups to entice the island nation with a $34 million grant encouraging them to carry out the vast vaccination project, as police and media shut down dissenting voices promoting alternative treatments like vitamin A supplements. 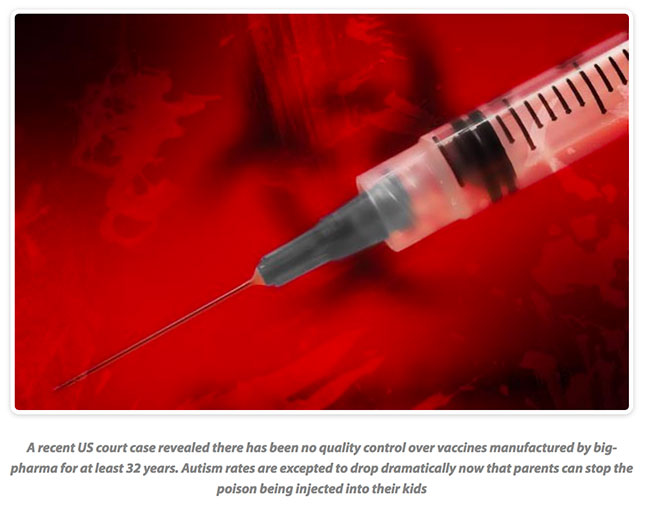 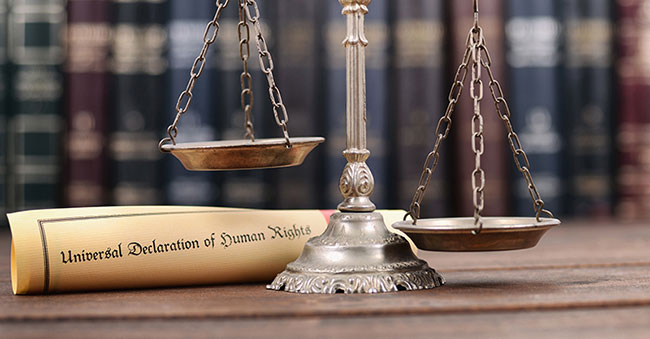 
If the video won't play please report the problem by clicking here.

Robert F. Kennedy, Jr., the son of a former Senator and nephew of a former President, has been a Democrat his entire adult life. But in a moment that seems similar to Ronald Reagan’s famous quip, “I didn’t leave the Democratic Party, the Democratic Party left me,” the environmental activist hammered his fellow California Democrats for their authoritarian passage and subsequent signing of SB 714 and SB 276, the “Vaccination Exemption Bills” that will force parents to have their children vaccinated by preventing doctors from giving them exemptions.

The controversial bills have prompted medical choice and parental rights activists to protest loudly and oftentimes aggressively to the point that several arrests were made. Protesters shut down debate for two hours in the state legislature before the bills were amended, passed, and sent to the Governor’s desk. Republicans generally opposed the bills as medical oppression and removal of parental choice.

In 1986, The National Vaccine Injury Compensation Program was established to protect the Vaccine manufacturers from any liabilities.

This program insured that the taxpayer would pay for all injuries the public suffered from Vaccines.

Once this protection was set in place, the government took control of the vaccine industry and Big Pharma profits increased by over 600%.

Is it all about money? Or is there something more nefarious at play?