The Israeli-Palestinian conflict is, at its heart, a story of two peoples and one land. Both see history as their justification.  Which means a historian who appears to change sides inevitably becomes a figure of enormous controversy. HARDtalk speaks to Israeli historian, Ilan Pappe who says the record shows that the Jewish state is racist; born of a deliberate programme of ethnic cleansing. Not surprisingly he's widely reviled in his home country. His work has been both supported and criticized by other historians. Before he left Israel in 2008, he had been condemned in the Knesset, Israel's parliament; a minister of education had called for him to be sacked; his photograph had appeared in a newspaper at the centre of a target; and he had received several death threats.

Rating: 0.00/5 (0 votes cast)
The Zionist Story, an independent film by Ronen Berelovich, is the story of ethnic cleansing, colonialism and apartheid to produce a demographically Jewish State.

Ronen successfully combines archival footage with commentary from himself and others such as Ilan Pappe, Terry Boullata, Alan Hart and Jeff Halper.

This eye opening video presents the "real" story of the creation of the State of Israel and the "real nature of the Israeli/Palenstainian Conflict.  As with most things, we have been lied to and continue to be lied to about what is really going on and why.

1948 marks the empowerment of Zionists exploiting one of the most controversial events in the world: the holocaust. Alan Hart explains how Zionists came to power after the British left Palestine receiving political support to create the Israeli state. The Zionists were mainly foreign nationals with no ancestral lineage to the indigenous Jews of the land. Having been with the Israeli army in1967, Hart gives an intriguing insight on how Zionists planned the colonization of Palestine.

If you are someone who calls yourself "a proud Zionist," I'll be interested to see how proud you feel after watching this!

Related Article
The True Meaning of God's Covenant With Abraham

Some may wonder why this section is on this web site, asking what does this have to do with the KTAO Project and our government in general.  Well, the truth is Israel has an unprecedented and massively disproportionate amount of influence and control over our politicians and government as a whole and is a primary source of why we have been dragged down a rat hole we're in, serving Israel's interests at great expense to our own.

Rothschild Zionism and the Holocaust Industry

WARNING!  This video takes tremendous courage to watch.  But it's well worth it if you are someone who isn't afraid to learn yet again that we are not always told the truth about history.  History is often entirely false, being written by the victors for self-serving purposes.

One of the most disturbing things about what the Zionists have done is to distort and exploit the events of WWII to place themselves as THE nationality that was persecuted above all other races and as a result, they hold the corner of the market on suffering.  They have deliberately distorted the truth about what the Germans did in order to marginalize the brutality leveled on other nationalities in order to put themselves on center stage.

This presentation by David Cole, a young Jewish man who went to discover the truth about what happened in Auschwitz presents a very compelling and disturbing picture of how the facts have been distorted to serve the Jewish Zionists interests.

It should be noted that there are many, many Jews that do not subscribe to the practices of these Zionist control freaks and their deliberate distortions and lies.   Another amazing historian who works very hard to expose the truth is Norman Finkelstein (author of "The Holocaust Industry") and the celebrated historian David Irving.

Preface by David Cole:
"It is an undisputed fact of history that, during World War II, the Germans ran a network of prison and labor camps, both in Germany and in the territories they controlled. Into these camps were sent Jews, prisoners-of-war, resistance fighters, Gypsies, and other people considered enemies of the Third Reich. The largest of these camps was the one called Auschwitz, located in Poland. Those interned at Auschwitz came from all over Europe and consisted of men, women, and children. Those able to work were used as labor for the German war effort. Auschwitz was liberated by the Soviet Army in January of 1945. But that is where the consensus ends.

Since the end of World War II we have been told repeatedly that many of these camps served a darker purpose: the genocide of six million Jews and the execution of five million non-Jews through the use of homicidal gas chambers in what is now commonly known as the "Holocaust." The largest number of people are said to have been murdered at Auschwitz. But there are some people who maintain these claims of mass murder have never been proven. These people point to the lack of documentation other than the highly questionable and partially discredited evidence supplied by the Soviet Union at the Nuremberg Trials and the unreliable nature of the eyewitness testimonies, many of which have also been discredited. (For example, many former camp inmates, as well as American soldiers, still speak of "gassing" at the Dachau camp in Germany, even though it is no longer held that any [homicidal] gas chamber was ever in use at that camp.) Still, the Holocaust is an event that has seemingly grown in importance since the end of the war, taught as fact...usually accepted without question.

But how do we know it really happened? What "proofs" are offered for those not willing to take history on faith alone? This video deals with, among other things, one of those proofs, one piece in a very large puzzle: the supposed gas chamber at the Auschwitz Main Camp."

Did you know that “97% of Modern 'Jews' are Mongols, Turks and Huns (Khazars)—Only 3% of Jews Have Semitic Blood!?” 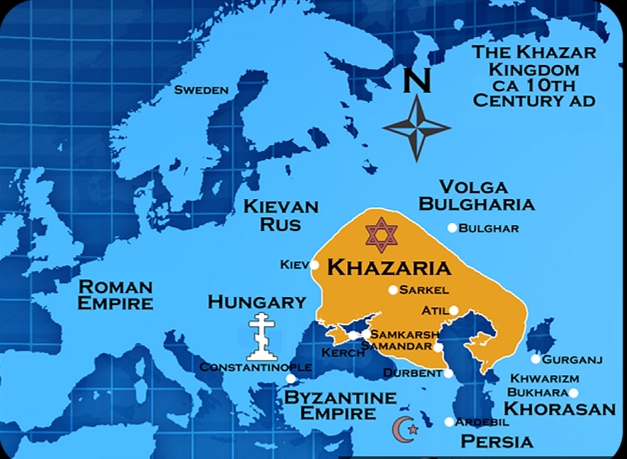 Today Fear corn popped right in the public’s face. Beelzebub at the controls of an accelerating steamroller smearing humanity with false flag concoctions tuned to the “ magic number 7“. Hang on everybody, and heads up; psychopaths juiced and steamed by the fed’s free “money” and zero-percent interest rates are really on a Bankster roll.

9/11 rules presently as Crown Jewel of  Rothschild Zionist–MOSSAD/Khazar Mafia false flag popcorn, immaculate exposure the kernel of  American power.9/11, Sandy Hook… Boston Marathon Bombing…the rest of the Mobius Satanic list, cornucopia of obvious false flag terror—most of it even smokes with professional “crisis actors” in serial roles. If the public wanted to wake up, how could they sleep through such pandemonium of false-flag, phony terror (which does create many thousands of hideous, well-paying government jobs with great benefits and job security)?

Unlike sleep, awareness implies responsibility, gateway to that primary faux pas the public has been conditioned to avoid: Freethinking. Dreaming and voting are comparably effortless, no thinking required; but almost always at the federal level, a vote is affirmation of a career politico in thrall to a foreign (abomi)nation.

Instead of the public affirming career treason with votes, shouldn’t we be telling the treasonists:

If evil is the best you can do, you’ve done enough!” 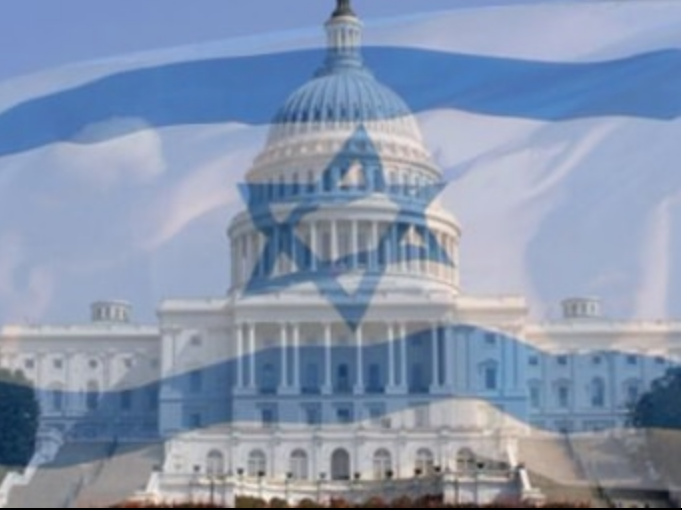 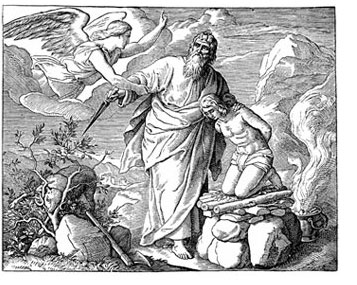 Israel-first evangelicals believe God’s covenant with Abraham gives Jews today unconditional blessing from God, unconditional ownership of Palestine and rights to occupy it as a nation, even in unbelief, and that divine wrath threatens Israel's critics. But Scripture contains none of these promises! Nowhere does it say that God unconditionally blesses the Jewish people no matter what they do.

God has never canceled His promise to Abraham that he would father a vast multitude and that his physical, obedient seed will occupy Palestine.