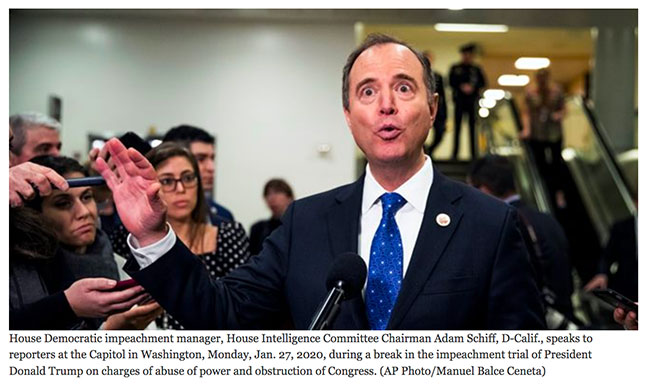 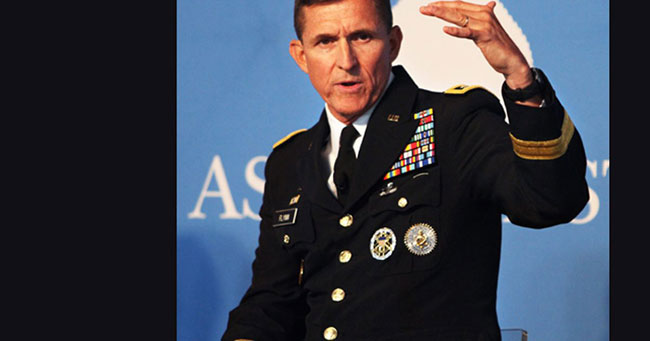 However, in an interview Sunday with Fox News' Maria Bartiromo, Mukasey pointed out that Strzok and Page expressed alarm on the night that Sen. Ted Cruz withdrew from the 2016 race and it became apparent that Donald Trump would be the Republican nominee.

The FBI special agent was referring to the investigation of Hillary Clinton's abuse of classified information, known as the Midyear Exam.

"Now, will someone explain to me in words of one syllable how it is that Donald Trump being the Republican candidate increases the pressure to end the investigation of Hillary Clinton?" Mukasey asked.

"Unless what you want is to curtail the damage to Hillary Clinton and assure that Donald Trump doesn't win."

Then-FBI Director James Comey took the unusual step of explaining to the public in July 2016 why the bureau would not refer criminal charges against Clinton to the Justice Department, even though there was considerable evidence she had mishandled classified information.

The Strzok text is never mentioned in any of the IG's reports, Mukasey noted.

The former AG acknowledged, however, that Horowitz didn't have subpoena power and had to rely on witnesses to volunteer information.

The person who does have subpoena power, however, Mukasey noted, is U.S. John Durham, whose broader Justice Department review of the origins of the Obama Trump-Russia collusion probe has become a criminal investigation.

Florida GOP Congressman Matt Gaetz has filed an ethics complaint against House Intelligence Committee Chairman Rep. Adam Schiff for the way he has been handling the impeachment inquiry into President Donald J. Trump. Specifically, Rep. Gaetz says that Schiff has been "distorting  @POTUS ’s call with President Zelensky, Lying to the public about 'Russian collusion', and blocking members of Congress from attending impeachment depositions."

"Nancy Pelosi's impeachment resolution gives unprecedented power to the Intelligence Committee Chairman, Adam Schiff," Gaetz told reporters ahead of filing his complaint. "That's deeply troubling to me for a few reasons. First, Adam Schiff has proven in this process that he cannot adhere to the fundamental principles of fairness. Second, and I would say most important for my work today, is that Adam Schiff has violated the ethical rules of the House of Representatives."

I just filed an ethics complaint against @RepAdamSchiff over his handling of the impeachment inquiry into President Trump.

Schiff has lied to the American people and abused his power.

We won't allow him to continue trampling the Constitution. pic.twitter.com/TA8ONY2OtN

The breathtaking hypocrisy of many of President Donald Trump’s accusers is about to be fully exposed. If you’ve been watching the impeachment theater these past few weeks, you’ve no doubt heard the very serious crimes they accuse the U.S. president of having committed. They have accused him of using his office for political gain and pressuring Ukraine to help investigate former Vice President Joe Biden. The fake news media has begun a full-court press to sell the narrative of a besieged president who is slipping underwater, growing more and more unpopular by the day, as so-called whistleblowers and manufactured scandals surround him. The problem is, Trump neither looks nor acts like a president who is under siege. In fact, he looks to me like he’s having the time of his life. I believe that a big reason why Trump looks like he’s really enjoying himself these days is that he knows what’s about to go down.

Democrats have crossed over the line of partisan politics and have undertaken a seditious conspiracy to overthrow the people’s president. Nancy Pelosi should step down for betraying her oath of office and attempting to overthrow our great Republic.

Democrats have crossed over the line of partisan politics and have undertaken a seditious conspiracy to overthrow the people’s president.

Nancy Pelosi should step down for betraying her oath of office and attempting to overthrow our great Republic. pic.twitter.com/fSB05qYRmA