For decades the Democrats and leftists have fought ferociously to prevent the cleanup of State voter registration rolls. Recognizing a potential niche, left wing activists created ERIC to clean voter rolls their way, using their rules. So in 2012 the Electronic Registration Information Center (ERIC) was formed as a membership organization primarily for blue States. ERIC is essentially a left wing voter registration drive disguised as voter roll clean up. But it’s been gaining traction in Red States too. Originally funded by the Soros Open Society, it is now responsible for cleaning the voter rolls in 31 States, plus D.C. A top election official from each member State is appointed a seat on the ERIC Board or as an Officer, all unpaid positions.

ERIC located 17 million new voters for the 2020 election, the most in the history of their organization. For comparison, they only found 5.7 million in 2012, Obama’s reelection.

The ERIC database is comprehensive and would be one of the most coveted by bad actors looking to influence an election. Member States must not only submit all details on inactive and active voters to ERIC every 60 days. But they must also provide every individual in their states Motor Vehicle Department database, both licensed and ID recipients. This combo of data is breathtaking. It’s everyone who could generate a legal ballot. It includes those approaching voting age, even those here illegally yet issued an ID by their left-leaning State. This data includes names, addresses, DOB, License #, last 4 of social #, voter activity, phone, email, title and type of citizenship documentation, and much more!

WASHINGTON — NASA’s ability to lease property at its facilities to companies or other organizations remains in limbo after a bill meant to reauthorize it was transformed in the House into voting rights legislation.

H.R. 5746 was introduced in October by Rep. Don Beyer (D-Va.), chair of the House Science Committee’s space subcommittee. The bill extended NASA’s authorization to enter into what are known as enhanced use leases, or EULs, of agency property to companies, government agencies, or educational institutions, for 10 years. The House passed the bill by a voice vote Dec. 8.

The Senate amended the bill, extending the EUL authorization by only three months instead of 10 years, and passed it by unanimous consent, sending it back to the House.

At first, Mesa County Clerk Tina Peters was convinced the election process in her conservative-leaning Colorado county was secure. But the more she dug, the more alarmed the Gold Star mom became. Suspicious about certain “upgrades” being performed on elections equipment in her county that she was not allowed to oversee, Peters decided to take before and after shots of what was on the machines. The results shocked her to the core. It was the equivalent of burning the ballot boxes. And when she began speaking out about her concerns, the world came down around her, she told The New American magazine’s Alex Newman on this episode of Conversations That Matter. Her offices were raided by a far-left Democrat Secretary of State using a secret warrant, and now the feds are terrorizing her, too.

The Democrats are doing everything they can to make sure they can steal every election going forward by trying to shove their Bill HR1, the ‘Right to Cheat’ Bill", down everyone's throats, a bill that essentially legalizes every method of election theft known to man.  The Democrats now want to codify the stolen election of 2020 by pushing through HR1.  If this passes nothing else matters. Free and fair elections will be a thing of the past.  .  Democrats are trying to get rid of the Filibuster, a tool for the Senate minority, to ram through their insane election legislation.

It’s utter horsecrap, especially when you consider the fact that it’s Democrats who utilized the filibuster over and over and over again (some 327 times in 2020 alone) during the Trump years, the same tactic some of them now laughably decry as “racist.” It frustrated Trump so much to the point that he wanted McConnell to change the rules but McConnell smartly said no because he knew it would one day be an important tool in the arsenal of Republicans in the event they were in the minority, and the rest, as they say, is history.

FILIBUSTER: The Senate tradition of unlimited debate has allowed for the use of the filibuster, a loosely defined term for action designed to prolong debate and delay or prevent a vote on a bill, resolution, amendment, or other debatable question. Prior to 1917 the Senate rules did not provide for a way to end debate and force a vote on a measure. That year, the Senate adopted a rule to allow a two-thirds majority to end a filibuster, a procedure known as "cloture." In 1975 the Senate reduced the number of votes required for cloture from two-thirds of senators voting to three-fifths of all senators duly chosen and sworn, or 60 of the 100-member Senate. Radio host John Fredericks went on with Steve Bannon on The War Room on Wednesday morning after news broke last night that a ballot trafficker had started talking in Georgia after he was paid thousands of dollars for stuffing the ballot boxes in a massive ballot harvesting scheme in Georgia.

Who says elections can’t be decertified?  A 2020 local election in Florida just was.

According to a report, in a recent court ruling, a judge overturned the results of a 2020 town council election in Florida.

The attorney for the man who eventually won the election claimed that there were illegal votes cast and fraudulent votes cast and the judge agreed.  The man who won the race was awarded the win.

The race was in Eatonville, Florida.

More than 19 months after Tarus Mack was certified the winner of an Eatonville Town Council election, a judge has ordered Mack to be removed from his position due to evidence uncovered by his opponent suggesting votes were illegally cast or procured.

“I was very ecstatic,” Marlin Daniels said, who learned this week he had prevailed in his lawsuit challenging the election results. “Immediately I said, ‘Let’s get to work.’ We have to fix things that have been going wrong in this historic town and make things right, not for me, but for the people.”

Days after a judge ruled Daniels was entitled to the Eatonville Town Council seat, Mack filed a motion asking for a new trial. 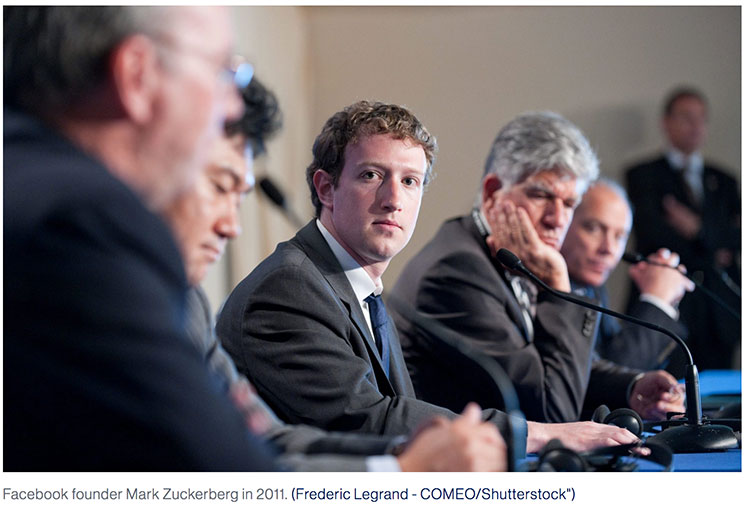 Democrats seem to know that they cannot win a national election without employing the same tactics that they used to win in 2020. As Nsé Ufot, CEO of the Stacey Abrams-founded New Georgia Project, said “If there isn’t a way for us to repeat what happened in November 2020, we’re f—ed.”

What happened in 2020 involved a highly coordinated and privately funded “shadow campaign” for Joe Biden that took place within the formal structure of the election system itself. Through the injection of over $419 million of Mark Zuckerberg and Priscilla Chan’s money, laundered through the Center for Technology and Civic Life (CTCL) and the Center for Election Innovation and Research (CEIR), the professional left presided over a targeted, historically unprecedented takeover of government election offices by nominally nonpartisan, but demonstrably ideological, nonprofit organizations and activists in key areas of swing states such as Arizona, Georgia, Michigan, Pennsylvania, and Wisconsin. 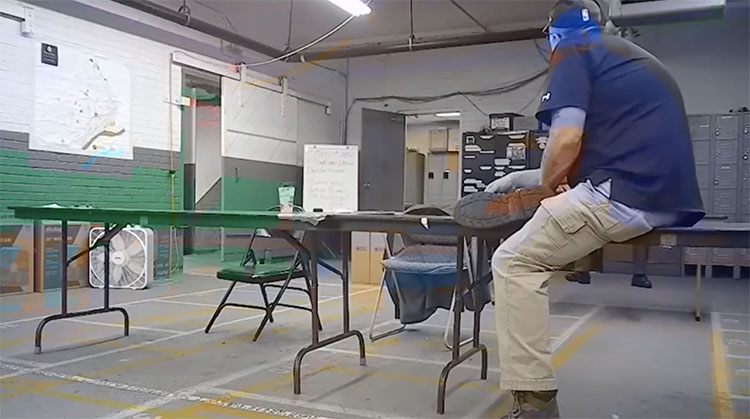 New whistleblower videos capture Delaware County, Pennsylvania officials plotting to recreate missing election data from the November 2020 contest, with one official later bragging that the local Democrat district attorney “owes him.” These recordings represent the latest evidence of the alleged fraud officials in the Pennsylvania county undertook to hide widespread violations of the state’s election laws, according to a source familiar with the recordings. 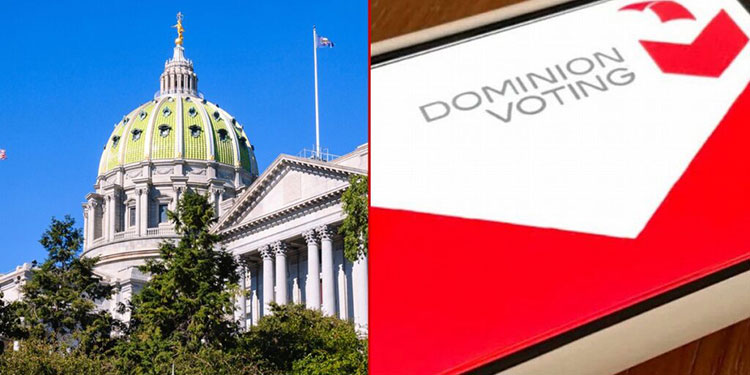 State officials in the Commonwealth of Pennsylvania who sought to block transparency and accountability over the 2020 election were handed a defeat on Thursday, according to the non-profit legal foundation The Amistad Project.

“The Commonwealth Court of Pennsylvania has ruled in favor of The Amistad Project and Fulton County, Pennsylvania, allowing the county to send its Dominion voting machines to the State Senate for inspection on January 10,” the group stated in a press release.

We’ve reported on the nearly 700,000 ballots in Maricopa County with issues that were identified from the Maricopa County audit and estimated from canvassing efforts outside of the audit.