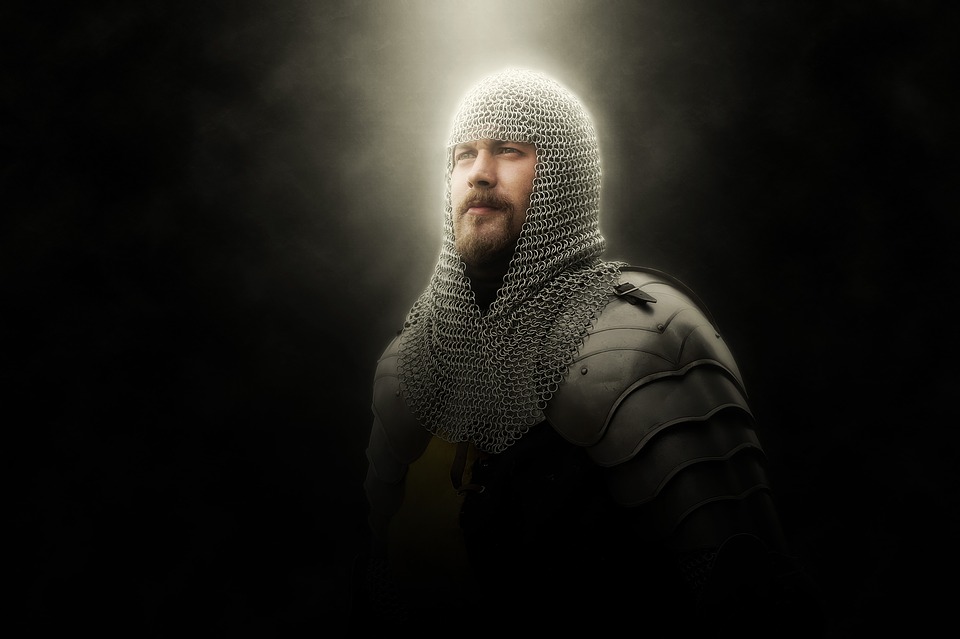 There comes a time when it becomes necessary to draw a line in the sand.  When the early settlers came to America, they were desperate to find a place where they could live in freedom.  And our Founding Fathers worked very hard to draft a Constitution that would guarantee that future generations of Americans would live in a nation where the freedom and liberty of the people were maximized.  Unfortunately, the way of life that our founders sought to establish is slowly being killed off by the progressive agenda of “the Liberal World Order”.  Just about every single element of their progressive agenda is diametrically opposed to the values and the principles that this country was founded upon.  And if they ultimately get everything that they want, our way of life will be eradicated for good.

The term “Liberal World Order” is a phrase that is starting to be used quite frequently by the establishment.  It was used by the Washington Post to describe Barack Obama’s final speech to the United Nations, and Vice-President Joe Biden used it during his speech at the World Economic Forum in January.

But of course it is a term that doesn’t just apply to Democrats.  Many establishment Republicans also believe in the progressive agenda of the Liberal World Order, and that is why before Trump was elected nothing ever seemed to change very much in Washington no matter who was in power.

Sadly, the same thing is true all over the western world.  The Liberal World Order dominates most of the major political parties in just about every industrialized nation, and they are very much accustomed to getting their way.  That is one of the reasons why they hate Donald Trump with such a passion, because he is someone that they cannot fully control.

Rating: 0.00/5 (0 votes cast)
Editors Note:
This is great commentary on how the extreme Left does it's dirty work, being utterly brutal while at the same time exploiting a false narrative which claims because they are victims they are entitled to do whatever the hell they want and nobody is permitted to criticize them.
~~~~~~~
Regular CNN New Year's Eve special host and Democrat supporter Kathy Griffin posed ISIS-style with the bloody severed facsimile head of President Donald Trump. After a massive public outcry, Griffin called a press conference, played the victim and claimed she was bring bullied by "white men" and President Trump.

“This conjunction of an immense military establishment and a large arms industry is new in the American experience. The total influence — economic, political, even spiritual — is felt in every city, every statehouse, every office of the federal government. We recognize the imperative need for this development. Yet we must not fail to comprehend its grave implications. Our toil, resources and livelihood are all involved; so is the very structure of our society. In the councils of government, we must guard against the acquisition of unwarranted influence, whether sought or unsought, by the military–industrial complex. The potential for the disastrous rise of misplaced power exists, and will persist. We must never let the weight of this combination endanger our liberties or democratic processes. We should take nothing for granted. Only an alert and knowledgeable citizenry can compel the proper meshing of the huge industrial and military machinery of defense with our peaceful methods and goals so that security and liberty may prosper together.” — President Dwight D. Eisenhower.

Dwight D. Eisenhower was a five-star general in charge of the Normandy Invasion and a popular two-term President of the United States. Today he would be called a “conspiracy theorist.”

Were Ike to be issuing his warning from the White House today, conservative Republicans like Senators Lindsey Graham (R-SC) and Marco Rubio (R-FL) would be screaming at Ike for impugning the motives of “the patriotic industry that protects our freedom.”

Neoconservatives such as William Kristol would be demanding to know why President Eisenhower was issuing warnings about our own military-industrial complex instead of warning about the threat presented by the Soviet military.

The presstitute media would be implying that Ike was going a bit senile in his old age, a tactic the presstitutes used against President Reagan as he struggled to end stagflation and the Cold War.

By January 17, 1961, when Eisenhower issued his warning in his farewell address to the American People, it was already too late. Cold Warriors had had their hooks into the American taxpayer for 15 years after the end of WW II, and the military-industrial complex had replaced “mom and apple pie” as the most venerated and entrenched US interest. The Dulles brothers ran the State Department and CIA and overthrew governments at will. (Read The Brothers )

The military-industrial complex had learned that regardless of the protestations of high-ranking military officers, no cost-overrun, no matter how egregious, went unpaid. Armaments industries and military bases were spread all over the country and were important considerations for every senator and many congressional districts. The chairmen of House and Senate military appropriations subcommittees and armed services committees were already dependent on campaign contributions from the military-industrial complex and for cushy jobs should they lose an election.