Weapons expert Mark Steele has warned the public that 5G is a weapons system designed to kill people masquerading as a benign advanced technology for enhanced communications and faster downloads.

In an expert report, Steele said 5G represents a heinous crime if a person understands the motive behind its deployment.

Brian Wilson breaks down a study released by the International Commission on the Biological Effects of Electromagnetic Fields which calls for an immediate moratorium on the rollout of 5G technology.

Sure 5G means more devices at megafast speeds,low delays and your personal files will instantly pop out of the cloud. But the 5G rollout is rife with so many issues threatening human health and civil liberties that its simply easier for the mainstream media to sell you a stack of positives rather than address the mountain of negatives.

Meanwhile the Federal government just signs off on Big Tech's blank check. They will just deal with the repercussions later. Why not, Congress is so unaccountable, liability is at an all time joke level. Why not let a massive unknown potential health threat spread itself throughout every city and suburb across the United States.

Why is 5G a risk? 5G is ultra high frequency and intensity which is further compounded by the millimeter waves that do not travel through objects or as far as 4G or 3G. Add to that, more mini cell towers must be installed because the current cell towers can't accommodate 5G.

As radiation Health Risks.com writes "It is estimated that they will need a mini cell tower every 2 to 8 houses. This will greatly increase our RF Radiation exposure. All cell towers emit Radio Frequency (RF) Radiation. This is what makes them dangerous.5G can support up to a million devices per square kilometer, while 4G supports only up to 100,000 devices per square kilometer.With RF Radiation, how close the source is to our physical bodies, is more important than the power level (or wattage) of the radiation. RF Radiation dissipates with distance. In other words, a low powered exposure right next to someone, is more dangerous than a more powerful exposure a long ways away. Also the longer the exposure time is, the more dangerous it is. 5G will be the worst of both worlds. We will have more sources around us, and closer to us. And they will be more powerful and continuous emissions."

One minor solution. Invest in a WiFi Router guard. They can reportedly block as much as 95% of the radiation emitted from your router. 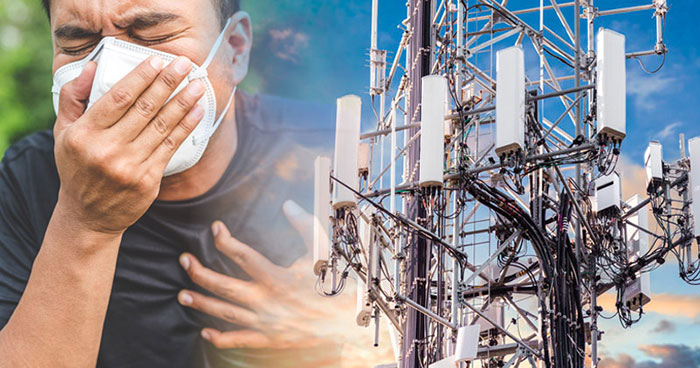 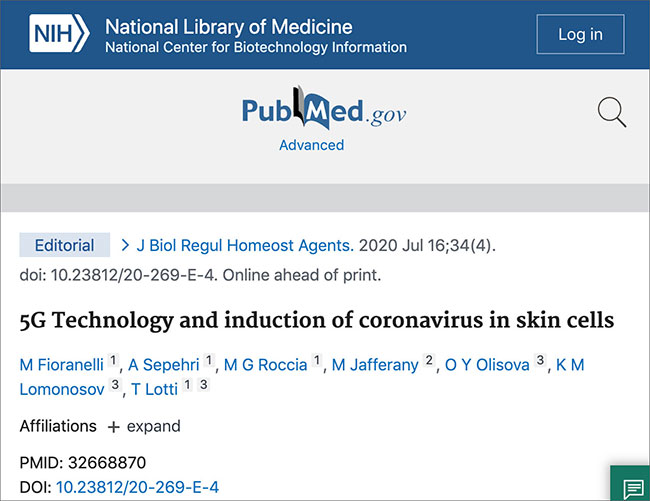 This video was banned on YouTube almost immediately.  Those in power are doing their best to suppress and discredit the very disturbing info presented.

David Icke has been a regular guest on London Real, discussing topics as diverse as 5G, 9/11 and censorship.  Often described as a maverick or a renegade, David is a unique voice in the space, propounding a number of predictions around his post-Orwellian vision of society and the future.

In this hard-hitting and prophetic interview from May 2018, Dr. Edward Group and Alex Jones break down the dangers of 5G that’s now gaining massive worldwide attention, forcing governments to conflate it with the coronavirus outbreak in a bid to discredit 5G skeptics.

Dr. Thomas Cowan, M. D. says that the alleged SARS Cov2 pandemic maybe history repeating itself caused by the rollout of new techoloby like 5G microwave networks.  Cowan said pandemics are the result of our bodies being POISONED by these new techonologies and viruses are an excretion of a toxic cells, they are pieces of DNA or RNA with a few of other proteins they bolt out of our cells to mitigate the damage being done to us by these new environmental influences.