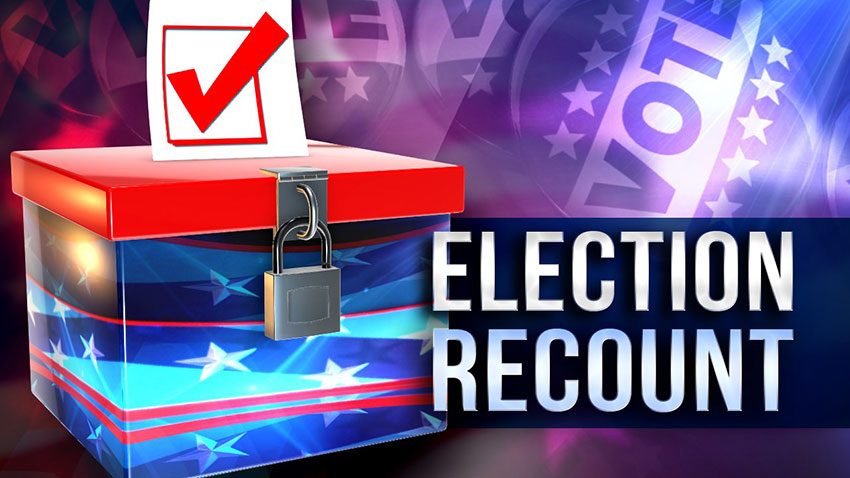 Dekalb County, GA undertook a hand recount in the District 2 County Commission race after questions were raised over equipment ‘malfunctions’.

DeKalb VRE Executive Director Keisha Smith issued a press release to distribute the recount tabulation which changed the results and the runoff participants.

The press release does not explain the large discrepancy between the machine count on Election Night and the subsequent hand count. It also doesn’t explain the appearance of 2,810 more votes cast than were initially reported, reported Decaturish.

“This is my first time experiencing an election as a candidate. Like I’m sure many other people are, I am surprised by the significant change in the reported totals from the hand count in comparison towhat had previously been published by DeKalb Elections…I am continuing to monitor the situation and will await further news about this election. It remains important to me that every vote is counted with accuracy and reflects the voters will. Due to the limited time between now and the runoff election date, I need to continue to be prepared for the runoff as we await certification, I continue to support full transparency about this election and the ensuing tabulation of results,” said Lauren Alexander.

DeKalb VRE at first declined to release results of the hand count of paper ballots, which election workers finished at 12:30 a.m. on May 31, citing questions about the accuracy of the count.

Local Dekalb online newspaper Decaturish filed a formal records request for the immediate release of this information with an explanation about why election officials feel the hand tally count is inaccurate, or provide a legal justification for withholding the information.

Hard to see a scenario going forward that doesn't involve a hand recount of all May 24 elections in DeKalb County at this point. This is a huge swing between machine and paper ballot totals. https://t.co/7jZDaU2PeE

Had Spears not raised questions on Election Night, it’s unclear whether the result would be in doubt at all. Some precincts were reporting she received zero votes – including her own precinct. Spears took pictures of the precinct-level results and showed them to Decaturish on Monday during day two of the hand count. Her supporters, including commissioners Jeff Rader and Ted Terry, began publicly raising questions about what happened.

“I have no disagreement with anybody who says let’s take a harder look at any of these races…I needed to be provided with more precinct by precinct data. What are the implications of any of the issues we’ve been looking at for any other races? I don’t know, said Elections Board Vice Chair Nancy Jester.

In other words, the May 24th election was again marred with fraud and incompetence.

Trackback URL for this entry: https://kickthemallout.com/trackback.php/Dekalb_County_Recount_Shows_Massive_Difference_Between_Machine_Count_and_Hand_Count_From_May_24th_Primary