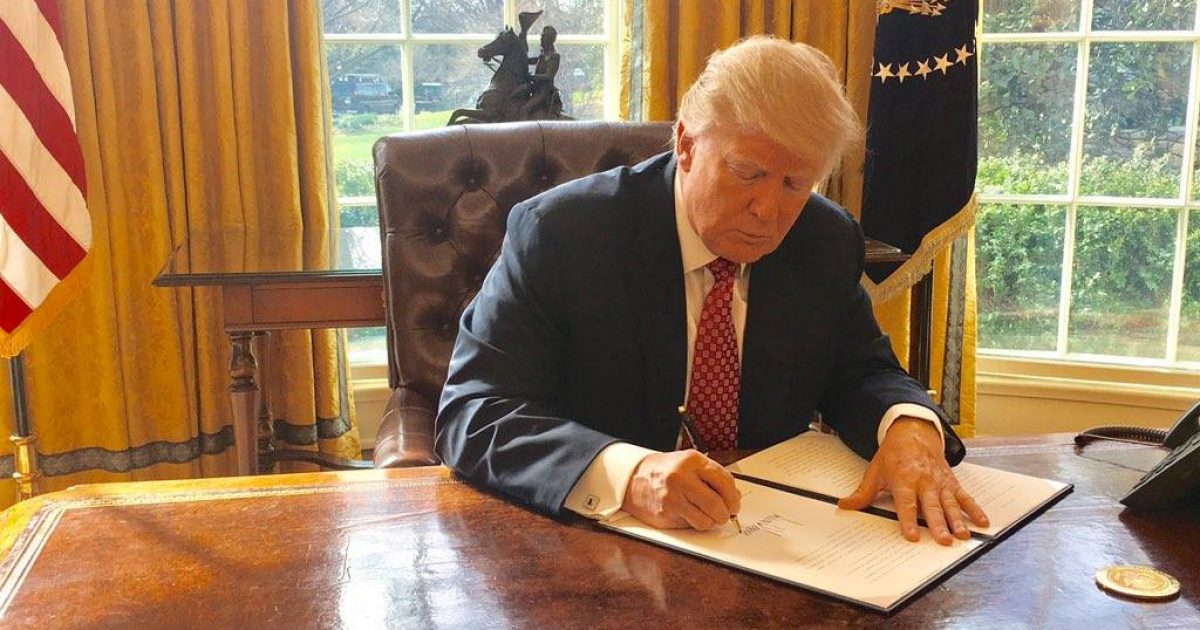 The Kick Them All Out Project
https://kickthemallout.com/article.php/True_Conservative-Trump_To_Pull_Feds_Out_of_Education