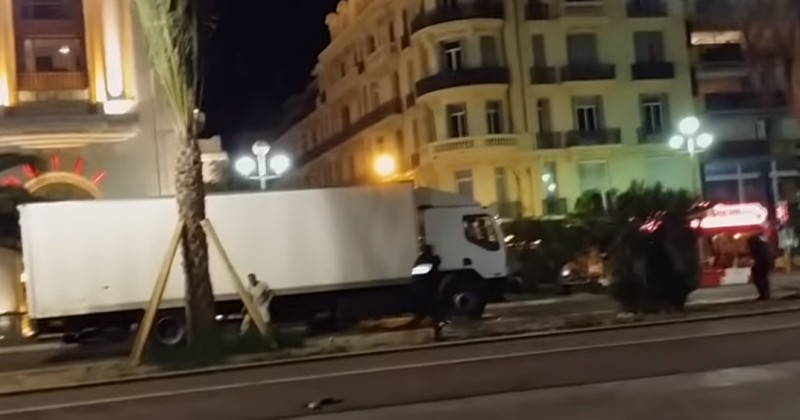 A recently released study found that Islamists were responsible for 91 per cent of all terror-related deaths of European citizens since 2000.

The study, called the Black and White Book of Terrorism in Europe, is a project spearheaded by Spanish MEP and president of the Foundation for Victims of Terrorism, Maité Pagazaurtundua.

According to the data gathered, which was reported on by left-leaning French newspaper Le Figaro, 753 people were killed in terror attacks across Europe from 2000 to 2018.

The figures also include a further 1115 European victims who were killed abroad by jihadists.

A report released back in 2017 by Europol, the law enforcement agency of the European Union, which defines the figures differently, found that leftists carried out 27 times more terror attacks than right-wingers in 2016.

Either way you slice it, Islamic terrorism clearly remains the biggest threat and dwarfs that of any other religious or political belief system.

Trackback URL for this entry: https://kickthemallout.com/trackback.php/Study-Islamists_Responsible_For_91_Percent_of_Terror_Deaths_of_Europeans_Since_2000