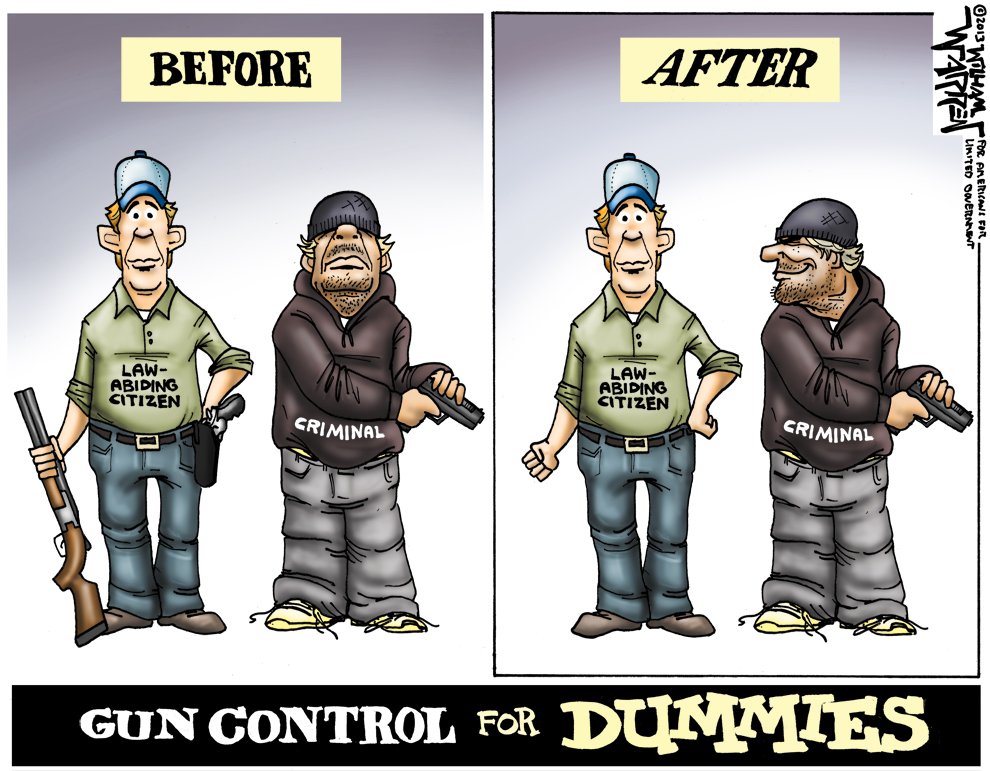 The non-profit RAND corporation spent two years and $1 million on the analysis, searching for evidence of benefit from gun control policies. RAND’s analysis looked to establish connections between gun policies and rates of homicide, suicide, self-defense gun use, hunting, and other categories. The vast majority of those categories went unaffected by legislation, however, according to NPR.

“Most of the effects that we were looking for evidence on, we didn’t find any evidence,” Andrew Morral, who lead the analysis.

RAND’s analysis found some evidence that laws aimed at keeping firearms out of the hands of small children had some effect on rates of suicide and accidental gun injuries. Morral also surveyed 95 gun policy experts on both sides of the debate, asking them to rank the ideal outcomes of any given gun control legislation. The outcomes included lowering homicides, suicides, and mass shootings as well as protecting privacy, and enabling hunting and sport shooting. The vast majority of the expert responded that cutting suicides and homicides should be the top priorities.

“That was a surprise, actually,” Morral told NPR. “I think people on either side of gun policy debates think that the other side has misplaced values — or that it’s a values problem, in any case. But that’s not what we find. We find people prioritize the same things in the same order. Where they disagree is on which laws will achieve those objectives. So this is a disagreement about facts. And the facts are sparse.”

Many gun control advocates have called on the federal government to invest more into gathering accurate data on gun violence in America. Congress has long limited the funding for such studies and prevented gun violence from being considered a health issue that would fall under the jurisdiction of the Centers for Disease Control and Prevention (CDC).

Trackback URL for this entry: https://kickthemallout.com/trackback.php/Overwhelming_Majority_of_Studies_Find_That_Gun_Control_Policies_Do_Not_Work