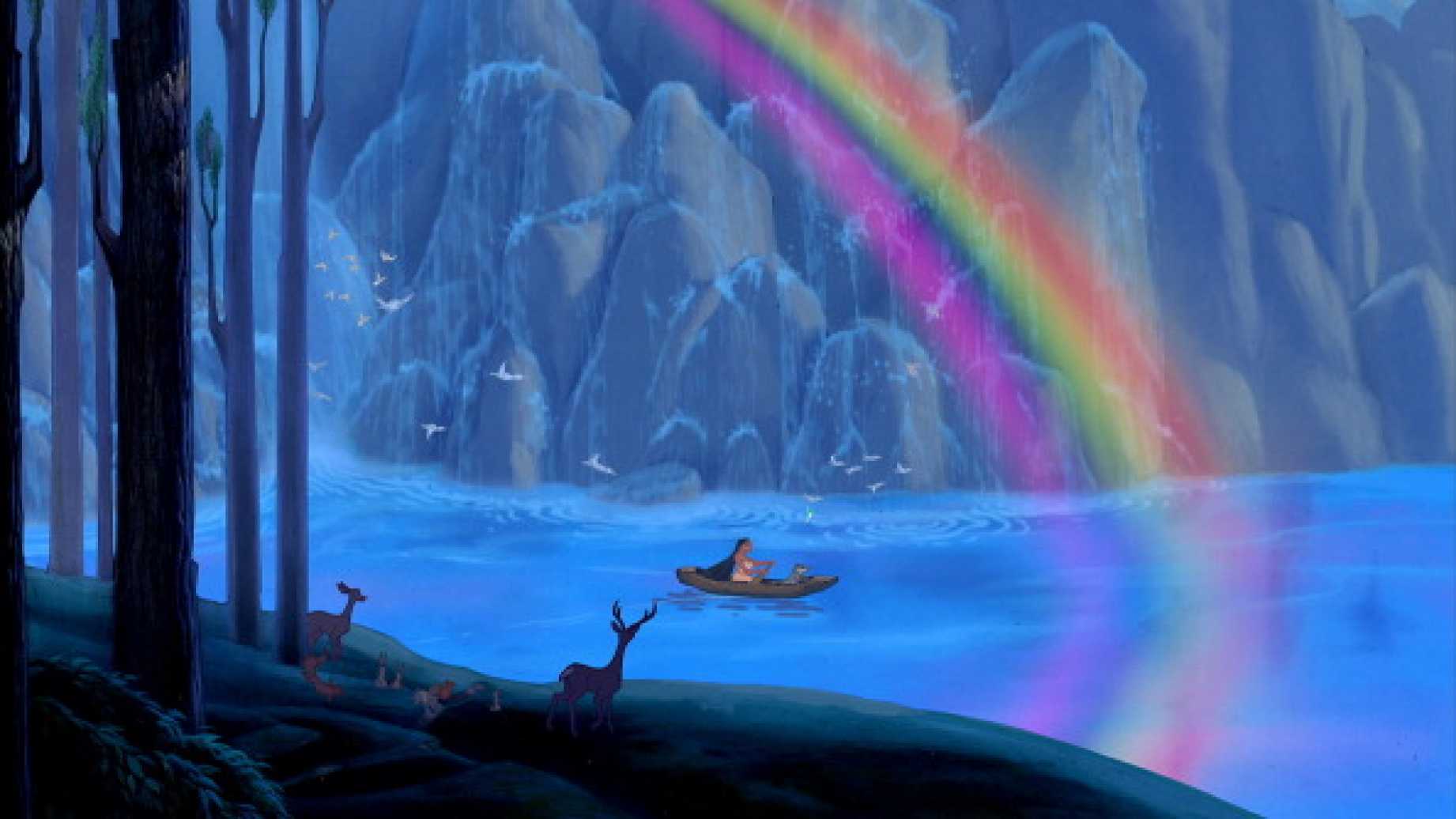 Where to begin? Shall we discuss the Middle Eastern stereotypes, the eroticized female character, or the titular Arabic boy who looks and sounds suspiciously white? My three-year-old son saw "Aladdin" at a friend's house and came home in tears. "It was Euro-colonialist propaganda that utterly trivialized and finally erased the lived experience of actual Arabs," he cried. He was right, but I had to scold him sharply for failing to notice the troubling and blatantly speciesist ways that the film treats its animal characters. And of course this is all to say nothing of the Genie, a person of color who is caged in a lamp and forced to serve Aladdin as a literal slave. Euro-colonialist, indeed.

"Pinocchio" is a transphobic river of bigoted filth gushing down a mountain of sexism and racism. My daughter watched "Pinocchio" and I immediately disowned her. The damage was done. There was nothing I could do. Notice how Pinocchio spends the whole film pining to become "a real boy." A more progressive and enlightened movie would send Pinocchio out on a quest to become a polyamorous lesbian or an androgynous genderqueer asexual. Instead, Pinocchio is assigned his gender by his deranged puppet master and he never once questions it or even considers whether the very idea of "real boyhood" might in fact be a primitive philosophical artifact of a backward and binary age. The film skips that question entirely, and yet we are supposed to let our children watch it? I would rather die.

Set in Africa yet almost all of the characters are voiced by white actors. One of the only black characters in the whole film is Mufasa, and guess what happens to him? He's trampled to death by wildebeests in one of the most racist moments in Hollywood history. Notice that the wildebeests are also black, which is a not-so-subtle reference to the bigoted "black on black crime" motif. I watched "The Lion King" once when I was a child and I felt like I was at a Klan rally in Alabama in the 1930's. Oh, but there is one other prominent black actor in the film. Whoopie Goldberg voices a hyena who acts a servant to Scar, played by a white British actor. My hands shake with rage even as I type these words. The movie should be rated X for xenophobic.

I could continue this list but it is causing me to relive the trauma I experienced when I first saw these movies. Certainly, "Winnie the Pooh" is out because of its harmful portrayal of overweight people and its pseudoscientific insistence that obesity is linked to sugar consumption. "Toy Story" is problematic because the boy only owns gender-typical toys. "Peter Pan" and "Dumbo" and "The Jungle Book" are notoriously racist. "Lady and the Tramp" makes light of sexual assault when the boy dog non-consensually kisses the girl dog as they share a plate of spaghetti. "Bambi" sends a troubling message about animal rights. "The Sword in the Stone" is 90 minutes of toxic masculinity. "Tarzan" features a man who thinks he's a monkey, which is clearly meant to mock and trivialize body dysmorphia.

Perhaps the only acceptable and even halfway progressive Disney movie is "The Hunchback of Notre Dame." The straight white male is a hideous, deformed virgin beast rightly exiled from polite society. This, indeed, is how all white men ought to be portrayed. If only they could all be locked in a bell tower and forgotten. Then perhaps the rest of us could finally live in peace.

Trackback URL for this entry: https://kickthemallout.com/trackback.php/Four_Problematic_And_Offensive_Disney_Films_That_No_Child_Should_Be_Allowed_To_Watch