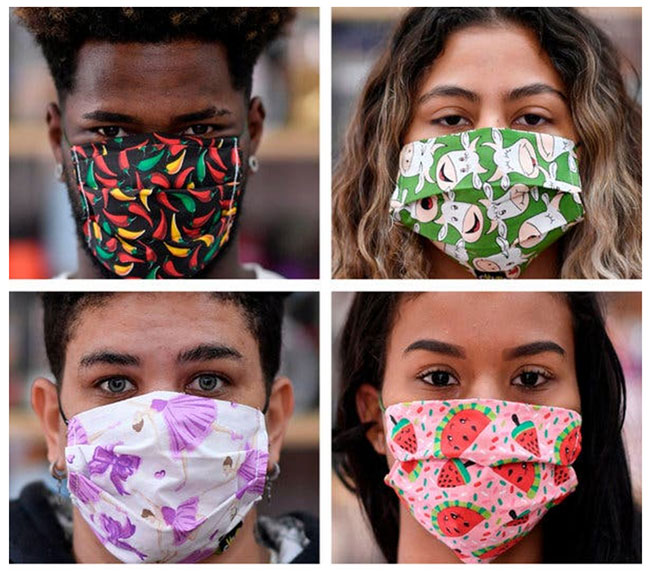 The World Health Organization is recommending healthy people, including those who don't exhibit COVID-19 symptoms, only wear masks when taking care of someone infected with the contagion, a sharp contrast from the advice given by American public health officials who recommend everyone wear a mask in public.

"If you do not have any respiratory symptoms such as fever, cough or runny nose, you do not need to wear a mask," Dr. April Baller, a public health specialist for the WHO, says in a video on the world health body's website posted in March. "Masks should only be used by health care workers, caretakers or by people who are sick with symptoms of fever and cough."

The recommendation has not changed and differs from the Centers for Disease Control and Prevention (CDC), which urges individuals to wear a mask or face-covering in public settings, regardless of infection or not, to limit the spread of the virus.

"We now know from recent studies that a significant portion of individuals with coronavirus lack symptoms ('asymptomatic') and that even those who eventually develop symptoms ('pre-symptomatic') can transmit the virus to others before showing symptoms," the CDC mask guidance says. "In light of this new evidence, CDC recommends wearing cloth face coverings in public settings where other social distancing measures are difficult to maintain."

Baller noted that masks can give people a "false feeling of protection" and noted that sick individuals should wear one to prevent transmitting the virus to others.

The news comes after the CDC recommended last month that people wear nonsurgical face coverings when out in public after previously advising only health care workers and people exhibiting symptoms to do so.

If the World Health Organization (WHO) deceived the world into fear and panic THEN, in 2003, why should you believe them NOW re COVID, when both instances involve epidemics?

As some readers will recall, in 2003 the World Health Organization (WHO) put out a travel advisory—-don’t go to Toronto.  Toronto was “infected” with epidemic SARS.  The loss of tourist income was significant.  At the time, I was in touch with a Canadian activist who was trying to assemble a group of Toronto merchants and file a law suit against WHO for a few billion dollars, but it fell apart.

The Canadian Encyclopedia describes the wild scene in the country: “The outbreak led to the quarantine of thousands…and took an economic toll on Toronto. It also exposed the country’s ill-prepared health-care system…In late April 2003, the World Health Organization (WHO) issued an advisory against all non-essential travel to Toronto.  Government officials and experts criticized the decision as being unnecessary…During the outbreak, thousands of Canadians were quarantined. Many voluntarily quarantined themselves in their homes. Airports in Toronto and Vancouver screened travellers for high fever.  News coverage spiked with each wave of the outbreak in Toronto and right after the WHO travel advisory. Major Canadian newspapers would each publish up to 25 stories per day on SARS…” 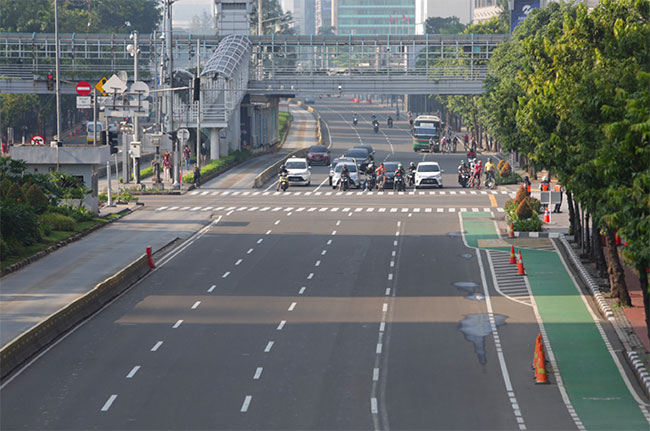 In today’s episode of CDC/WHO holds the world hostage and builds a new wing on its mystical temple of lying science, while trance-induced billions stare at their TV sets for the latest fabrications, we begin here—

Author Michael Fumento sets off an explosion in his recent article on the failure of epidemic models: “’The … crisis we face is unparalleled in modern times,’ said the World Health Organization’s assistant director, while its director general proclaimed it ‘likely the greatest peacetime challenge that the United Nations and its agencies have ever faced.’ This was based on a CDC computer model projection predicting as many as 1.4 million deaths from just two countries.”

“So when did they say this about COVID-19? Trick question: It was actually about the Ebola virus in Liberia and Sierra Leone five years ago, and the ultimate death toll was under 8,000.”

Well, look, the CDC and WHO have to stay in business, right? They can’t allow a fallow period of no pandemics. They HAVE TO predict dire consequences. Otherwise, some people might start questioning their budgets. It’s a fight for bureaucratic survival, and if millions or billions of people have to lose their jobs and income and freedom in the process, so be it.

Here is a key paragraph from the CDC’s latest brain-twisting definition of a COVID case. As you’ll see, it allows the counting of cases where no confirmatory diagnostic test has been done on a patient at all. Have to inflate those numbers, right? How else can an agency justify its existence?

If you spend too long trying to decipher the meaning of every phrase and term in that definition, you might find yourself in the labyrinth of a psych ward. But it IS obvious that a COVID case without a confirming diagnostic test is being welcomed on board. “Sure, why not, join the party.”

Meanwhile, out front, on television, and quietly in the Oval Office, petty bureaucrat, numbers massager, and interim president of the United States of Crackdown Lockdown, Anthony Fauci, can switch case numbers up and down and sideways. He can shovel it high and deep to his heart’s content. All in all, his job is keeping the public health gravy train moving, while covering the caboose (ass) of that train.