Auto Translations
Project Veritas captured undercover video exposing precisely what these A-Holes have been doing for decades.  One arrogantly proclaims "they've been busing in voters for decades and they're not going to stop now."
If the video won't play please report the problem by clicking here.

In year of supposed angry electorate, just one congressional incumbent ousted in primary 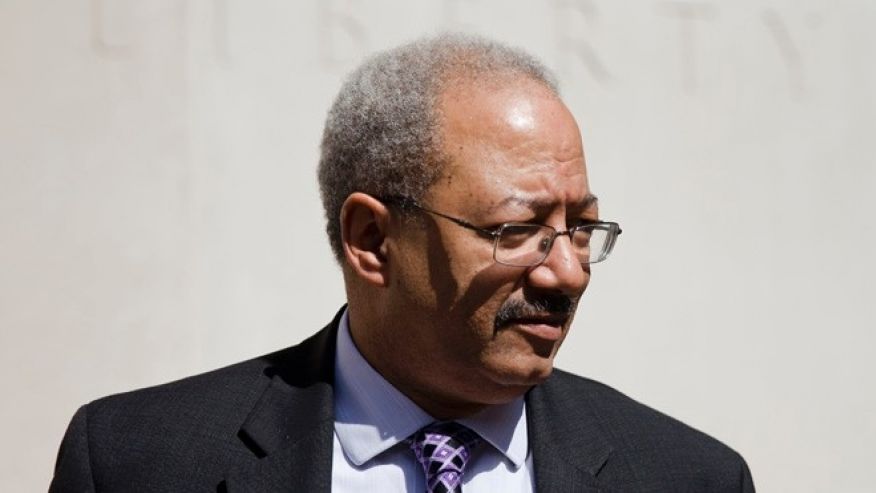 In the year of the supposed angry electorate, millions of frustrated voters have put their weight behind the outsider presidential campaigns of Donald Trump and Bernie Sanders but continue to back congressional incumbents -- ousting only one so far in hundreds of 2016 primaries contests.

The lone victim was Pennsylvania Democratic Rep. Chaka Fattah, but his ouster appeared more about questionable ethics than frustration with Washington insiders. The 11-term congressman is facing a 29-count federal indictment related to racketeering, bribery and mail fraud.

“The year of the outside candidate is a neat, tidy package put out by the media to a certain extent,” David Payne, a Republican strategist and partner at Vox Global, said this week. “But it’s only part of the story. Look at all of the insiders who are picking up 60 percent of the vote.”

Payne argues that House districts have been “so carefully constructed” by state party officials and others to “remain stable” that few primary races are now competitive.

To be sure, members of Congress rarely lose a primary race, in which incumbents (typically) face a challenge from candidates in their own political part.

Rating: 0.00/5 (0 votes cast)
Some might be disappointed by our primary elections, but they should be furious. The Chicago Board of Elections is seen in this video either covering up or turning a blind eye to fraud. Please watch and share so we can regain our democracy.
If the video won't play please report the problem by clicking here.

This document  allows you to register to vote from anywhere in the United States.

States that accept the national form will accept copies of the application printed from the computer image on regular paper stock, signed by the applicant, and mailed in an envelope with first class postage. 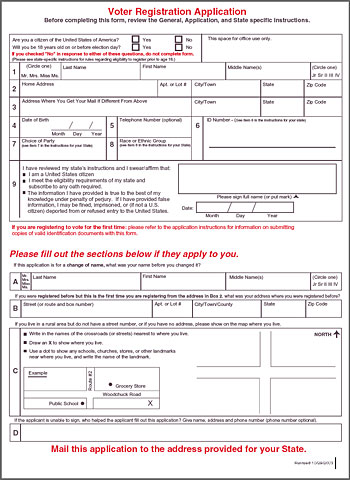 We hear many Americans proclaim they want their country back.  They want their Constitutional Republic back.  But we never hear anyone explain exactly how we can bring that about.

Well here is the knowledge you've been looking for.  It couldn't be simpler either.  It's call the Precinct project.  Mr. Jim Condit explains exactly who makes all the decisions about our entire political process and how we can KICK THEM ALL OUT and replace them with ordinary citizens that was to restore the rule of law to our nation. 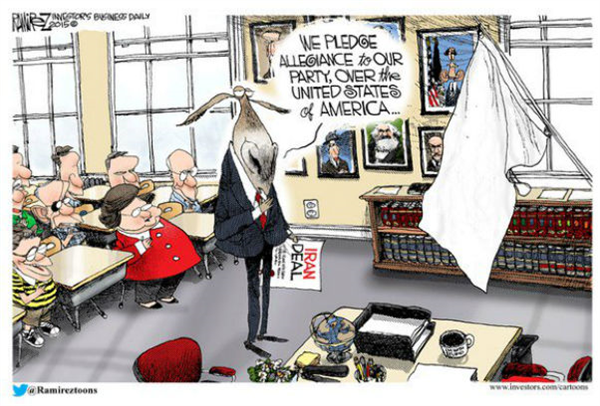 Our political system is supposed to be set up to allow us to elect representatives that will look out for our best interests and defend against the inevitable tendency of those with the most wealth and power to exploit their advantage over the rest of us.  One look at the current state of politics in this country and its’ pretty obvious the inevitable has happened.  So much so that those with the most wealth and power have literally taken control of our entire government and political process.

They have distorted the purpose of elections from a way to choose worthy representatives into a big sporting event to determine which of the two dominate political parties will control the purse strings in Congress.  They have successfully conned everyone into believing that the whole point is whether or not your 'party' wins.   It’s become nothing more than another big American sporting event.  If you doubt it, just imagine what a crowd screaming and yelling at a football game looks like and what a crowd at a major political convention looks like.  They may be dressed a bit better at the convention, but there’s not much difference in the way they act.  And when the game is over, all we really get is to feel we either won or lost.  And really, nowadays, even the winning team starts to feel they actually lost as well.  When Congress resumes business, we see that absolutely nothing of consequence has changed for the people controlling the game.

For many, there is nothing more important than winning, getting 'their party's people' into office, regardless of whether or not those people are actually going to be the best people we can find.  In fact, we know most all the people we get to choose from have sold us out long before they ended up on the ballots.  We know full well we never get anything but a pile of opportunists and we get to pick the least bad choice.  Virtually all of them have been completely groomed to make sure business as usual continues in government.  They are primarily career politicians that know full well “we the people” have very little to do with who gets elected.

What other country on the planet stages a TWO YEAR CIRCUS to elect a President?