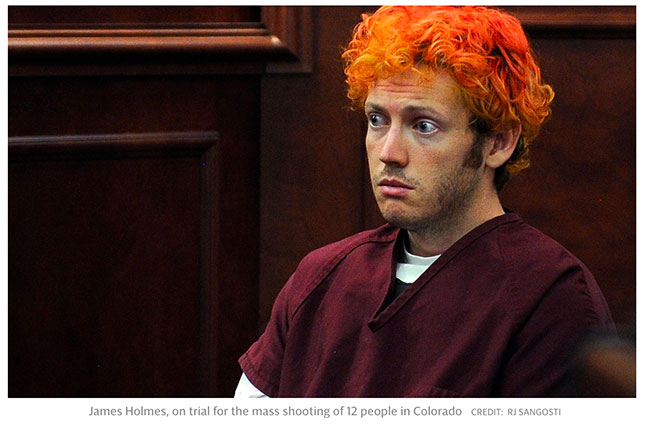 According to the Federal Bureau of Investigation (FBI), a mass murder occurs when at least four people are murdered, not including the shooter, over a relatively short period of time during a single incident. Over the last 30 years, the United States has seen a significant increase in mass shootings, which are becoming more frequent and more deadly.

Seemingly every time a mass shooting occurs, whether it’s at a synagogue in Pittsburgh or a nightclub in Orlando, the anti-gun media and politicians have a knee-jerk response – they blame the tragedy solely on the tool used, namely firearms, and focus all of their proposed “solutions” on more laws, ignoring that the murderer already broke numerous laws when they committed their atrocity.

Facts matter when addressing such an emotionally charged topic, and more gun control legislation has shown that law-abiding Americans who own guns are not the problem. Consider the following: The more gun control laws that are passed, the more mass murders have occurred.

Whether or not this is correlation or causation is debatable. What is not debatable is that this sick phenomenon of mass murderers targeting “gun-free zones,” where they know civilian carry isn’t available to law-abiding Americans, is happening. According to the Crime Prevention Research Center, 97.8 percent of public shootings occur in “gun-free zones” – and “gun-free zones” are the epitome of the core philosophical tenant of gun control, that laws are all the defense one needs against violence.

Therefore, when the media and politicians focus their ire on guns, specifically what types of guns are used, such as AR-styles, carbines, semi-automatics, and “high capacity” handguns, in the wake of such tragedies the American public are being intentionally drawn into an emotionally charged debate about legal gun ownership (irrespective of whether the murderer’s gun was legally or illegally obtained). This debate leads them away from the elephant in the room and one of the real issues behind mass shootings – mental health and prescription drugs.

Editor's Note: Lionel Highlights The Role of Mental Illness and Medications in Mass Shootings as being THE REAL PROBLEM. The Shootings are a consequence, not the cause.
~~~~~~
Look at the numbers. In fall 2017, about 50.7 million students will attend public elementary and secondary schools. Of these, 35.6 million will be in prekindergarten through grade 8 and 15.1 million will be in grades 9 through 12. An additional 5.2 million students are expected to attend private elementary and secondary schools.

By sheer number, school shootings are de minimis compared to the number of kids who attend school, many troubled and certainly capable of doing harm. Be not mistaken, the problems is critical and must be addressed. But rationally.

MORE ON THE RESENT SCHOOL SHOOTING

Dr. Stephanie Seneff discusses cholesterol lowering statin drugs and their effect on the entire body. Find out why she does not like these drugs and what sort of benefit these drugs might have compared to potential risk factors.

Dr. Stephanie Seneff discusses the potential connection between vaccines and autism. It's a hotly-debated topic. Here she gets specific into what ingredient in the vaccine may be linked to autism and other conditions. Find out what her research has found. You may think differently after watching this!

In April 2016, at the height of the deadliest drug epidemic in U.S. history, Congress effectively stripped the Drug Enforcement Administration of its most potent weapon against large drug companies suspected of spilling prescription narcotics onto the nation’s streets.

By then, the opioid war had claimed 200,000 lives, more than three times the number of U.S. military deaths in the Vietnam War. Overdose deaths continue to rise. There is no end in sight.

A handful of members of Congress, allied with the nation’s major drug distributors, prevailed upon the DEA and the Justice Department to agree to a more industry-friendly law, undermining efforts to stanch the flow of pain pills, according to an investigation by The Washington Post and “60 Minutes.” The DEA had opposed the effort for years.

The law was the crowning achievement of a multifaceted campaign by the drug industry to weaken aggressive DEA enforcement efforts against drug distribution companies that were supplying corrupt doctors and pharmacists who peddled narcotics to the black market. The industry worked behind the scenes with lobbyists and key members of Congress, pouring more than a million dollars into their election campaigns.

The chief advocate of the law that hobbled the DEA was Rep. Tom Marino, a Pennsylvania Republican who is now President Trump’s nominee to become the nation’s next drug czar. Marino spent years trying to move the law through Congress. It passed after Sen. Orrin G. Hatch (R-Utah) negotiated a final version with the DEA.

For years, some drug distributors were fined for repeatedly ignoring warnings from the DEA to shut down suspicious sales of hundreds of millions of pills, while they racked up billions of dollars in sales.

The new law makes it virtually impossible for the DEA to freeze suspicious narcotic shipments from the companies, according to internal agency and Justice Department documents and an independent assessment by the DEA’s chief administrative law judge in a soon-to-be-published law review article. That powerful tool had allowed the agency to immediately prevent drugs from reaching the street.

Political action committees representing the industry contributed at least $1.5 million to the 23 lawmakers who sponsored or co-sponsored four versions of the bill, including nearly $100,000 to Marino and $177,000 to Hatch. Overall, the drug industry spent $106 million lobbying Congress on the bill and other legislation between 2014 and 2016, according to lobbying reports.

“The drug industry, the manufacturers, wholesalers, distributors and chain drugstores, have an influence over Congress that has never been seen before,” said Joseph T. Rannazzisi, who ran the DEA’s division responsible for regulating the drug industry and led a decade-long campaign of aggressive enforcement until he was forced out of the agency in 2015. “I mean, to get Congress to pass a bill to protect their interests in the height of an opioid epidemic just shows me how much influence they have.”

The drug war is one of the most misunderstood subjects in mainstream political dialogue, even among people who are sympathetic to the plight of responsible drug users. It is rare for someone to come out and say that all drugs should be regulated & controlled(NOT legalized), but this is the only logically consistent stance on the issue. To say that some drugs should be, while others should not is still giving credence to the punishment paradigm and overlooking the external consequences of drug prohibition — or prohibition of any object, for that matter. 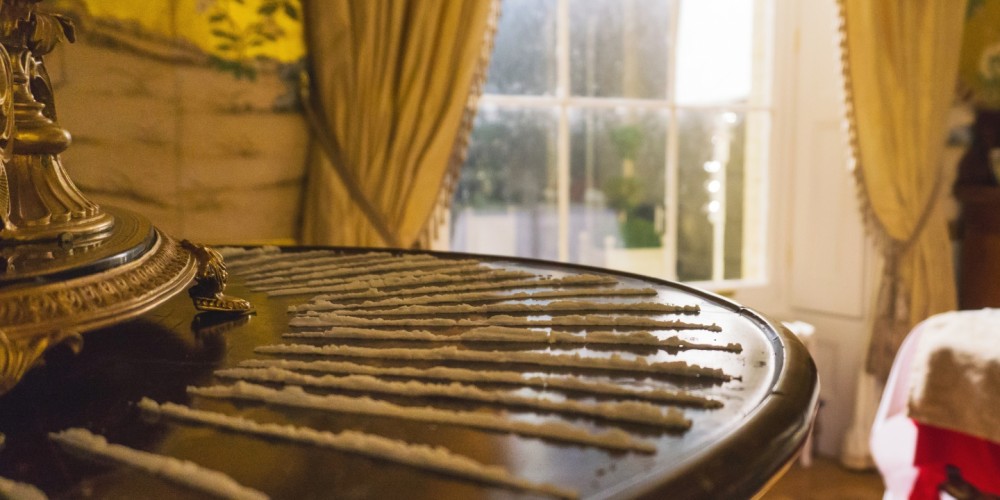 By Jon Schwarz
The Intercept

Chuck Grassley, a Republican senator from Iowa, is known on Twitter for expressing his yearning for the History Channel to finally show some history. Here are two of his many tweets on this subject:

The good news for Grassley, and for everyone else, is that starting Sunday night and running through Wednesday the History Channel is showing a new four-part series called “America’s War on Drugs.” Not only is it an important contribution to recent American history, it’s also the first time U.S. television has ever told the core truth about one of the most important issues of the past 50 years.

That core truth is: The war on drugs has always been a pointless sham. For decades the federal government has engaged in a shifting series of alliances of convenience with some of the world’s largest drug cartels. So while the U.S. incarceration rate has quintupled since President Richard Nixon first declared the war on drugs in 1971, top narcotics dealers have simultaneously enjoyed protection at the highest levels of power in America.

On the one hand, this shouldn’t be surprising. The voluminous documentation of this fact in dozens of books has long been available to anyone with curiosity and a library card.

Yet somehow, despite the fact the U.S. has no formal system of censorship, this monumental scandal has never before been presented in a comprehensive way in the medium where most Americans get their information: TV.