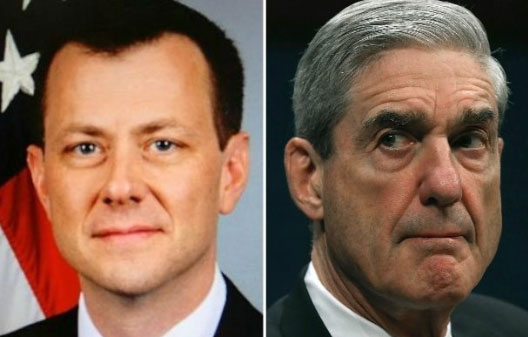 The other night MSNBC ran a fawning documentary about James Comey. It was full of howlers about the unfathomable depths of his “integrity.” None of the clips age well, but one in particular captured the utter lunacy of Comey serving as Mueller’s presumed chief witness — a clip in which Comey accuses Trump of “lies, plain and simple” for describing the FBI as “poorly led” and in “disarray.” Here is a former FBI director categorizing Trump’s opinion, and a manifestly correct one at that, as “lies.”

That’s the fatuous, un-rigorous level on which Mueller’s probe is proceeding. His forthcoming report will consist largely of his close friend’s hyperventilating grievances against Trump, as if the wounded ego of one of the worst FBI directors in American history, an FBI director the Justice Department’s Inspector General has found to be unprofessional and reckless, counts as a “constitutional crisis.”

The Mueller probe is like a Soviet show trial revolving around the hurt feelings of a pampered commissar. Comey was practically in tears as he recalled those “lies, plain and simple.” But Mueller has an even bigger problem than just the silliness of Comey’s complaints, which is Comey’s utter lack of credibility: How do you build an obstruction-of-justice case on a witness who is himself under Department of Justice investigation for improprieties?

That came out in the Congressional hearings this week with Inspector General Michael Horowitz. On Monday, Horowitz informed the senators that he is looking at Comey’s mishandling of classified information — a subject Comey with his inimitable presumption had dismissed as too “frivolous” for anyone to investigate.

The roots of Mueller’s tree are hopelessly poisoned — from a former FBI director whose word and behavior no one can seriously trust (yet it was his complaint that led to Mueller’s appointment) to a staff, both past and present, shot through with anti-Trump bias. How can anyone take the conclusion of a probe seriously if that probe should never have been started in the first place? Were this a real trial rather than a show trial, the judge would have ended it a long time ago.

Mueller, according to his mandate, is supposed to be completing a counterintelligence investigation launched by Peter Strzok, the most abominably anti-Trump partisan FBI official imaginable. That fact alone discredits it. Imagine a judge telling a jury to decide the fate of the accused based on an investigation started by one of his fiercest enemies. In Mueller’s case, the circumstances are even worse than that: he not only inherited Strzok’s poisoned work but added Strzok to his team and would have kept him on it until the end of the probe had Horowitz not revealed Strzok’s anti-Trump texts. Strzok, as he explained to his mistress, had joined the team in the hopes of inducing the impeachment of Trump. Strzok described the Mueller probe as “unfinished business.” 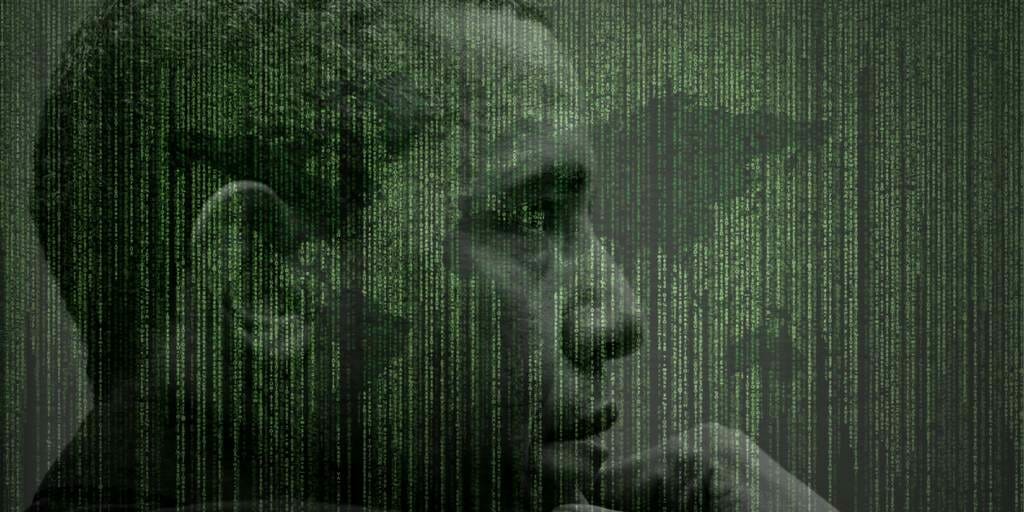 We reported in January that “DOJ Inspector General Michael Horowitz Has the Potential to Be the Greatest Inspector in US History – He Also Could Be Deep State Hack”.

We received the answer this Thursday and our verdict – Although the IG’s report includes some obvious and already released information about the criminal actions of Hillary Clinton and Obama’s DOJ and FBI, it overall fails in many respects to share an accurate story.  Therefore, based on the report, our assessment is that the DOJ’s IG is just another Deep State Hack!

We reported in January –

Many in the media are getting excited about the upcoming release of the IG’s report into his investigation of abuses at the DOJ. But if it turns out that Horowitz is part of the deep state, the report may be disappointing.

Is IG Horowitz a Good Guy?

There’s reason to believe that Horowitz is a good guy. Last week Horowitz announced that he located the text messages after the FBI said they were lost – 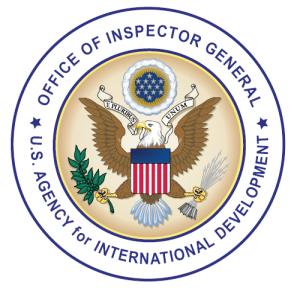 The IG report has destroyed the credibility of the Department of Justice and the FBI. It confirms what Judicial Watch has investigated and revealed for nearly two years. The Obama DOJ/FBI investigation of Clinton was rushed, half-baked, rigged, and irredeemably compromised by anti-Trump and pro-Clinton bias and actions. As Judicial Watch uncovered the Clinton email scandal, it is outrageous to see a politicized FBI and DOJ then so obviously refuse to uphold the rule of law.

The IG report details repeated DOJ/FBI deference to Hillary Clinton, her aides and their lawyers. Americans should examine the report and judge for themselves whether the over-the-top deference to Hillary Clinton can be explained as anything other than political, especially from agencies that at the same time were actively collaborating with the Clinton campaign’s Fusion GPS to spy on and target then-candidate Trump. The IG report details how at least five top FBI agents and lawyers exchanged pro-Clinton and anti-Trump communications. The IG shares the concerns of Judicial Watch and millions of Americans that this bias cast a cloud over the credibility of the Clinton email and Russia investigations.

As Judicial Watch has demonstrated through its independent investigations and lawsuits, there is more than enough evidence that Clinton knowingly and intentionally mishandled classified information while using a non-government email system to conduct government business.

Will the Sessions Justice Department now do the right thing and conduct a Clinton email investigation properly? Or will it let James Comey and Loretta Lynch have the last word on Hillary Clinton’s evident email crimes?

In the meantime, Judicial Watch will continue its ongoing FOIA lawsuits and investigations into the Clinton email scandal and the related Obama administration cover-up.

Judicial Watch has numerous lawsuits and document productions regarding the issues raised by the IG, including the conduct of Andrew McCabe, the Clinton-Lynch tarmac meeting, the Strzok-Page communications, the FBI investigation into Hillary Clinton, and DOJ collusion with the Clinton campaign.

Inspector General Michael Horowitz, who was appointed by President Obama, has been investigating allegations of wrongdoing within the federal law-enforcement agencies since January 12, 2017. Horowitz opened a separate investigation into James Comey on April 20 over classified information stemming from his memo leaks.

Horowitz previously released a report stating that former FBI Deputy Director Andrew McCabe was dishonest with investigators about how sensitive information from the agency ended up in The Wall Street Journal in 2016, which was the basis for his termination and criminal referrals by Deputy Attorney General Rod Rosenstein last May. Former Attorney General Loretta Lynch, who met with former President Bill Clinton just days before Hillary’s FBI interview, was also a subject of Horowitz’s report.