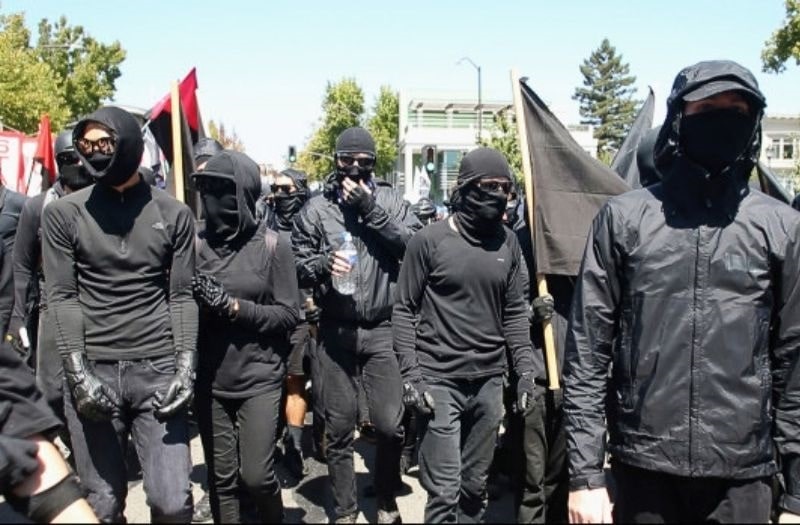 The recent brutal assault on journalist Andy Ngo in Portland brings Antifa in the spotlight again. What is the longer term significance of this event, for Antifa, and America as a whole? What is Antifa exactly, and what are its historical origins? How has media coverage of Antifa influenced its behavior today? And how do anti-masking laws fit into the picture? Today we sit down with Jack Posobiec, a One America News Network host, who was once a U.S. Military Intelligence officer and later acted as Special Projects Director for Citizens for Trump. He is the author of 4D Warfare: A Doctrine for a New Generation of Politics.