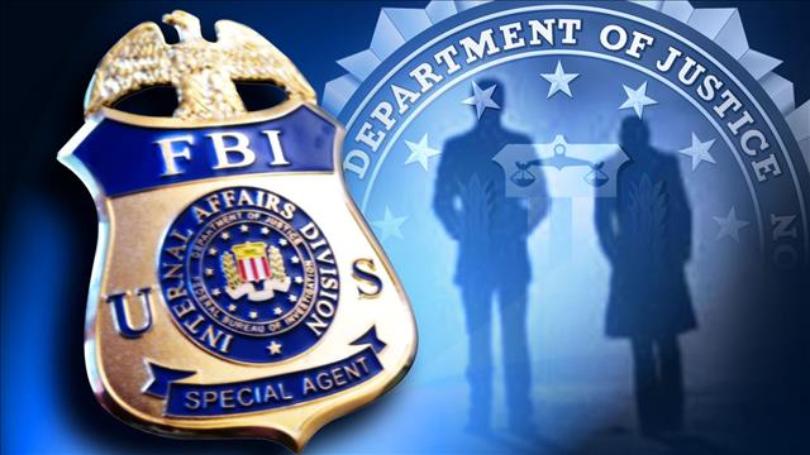 No matter how the Vegas shooting investigation looks, the FBI is playing a large role. The forensics, in particular, would be checked by FBI techs and labs.

Vital lab analysis of weapons and ammunition and bullet-angles and cartridges and residue. Weapons Paddock had or didn’t have. Ammunition he had or didn’t have. Modifications he made or didn’t make to those weapons. How many different kinds of bullets were found in victims? What weapons did those bullets come from?

And depending on that evidence—were there multiple shooters, for example?

Should you believe the FBI’s analyses?

Are you kidding? The scurrilous reputation of the FBI in its handling of forensics is astonishing. Read on. Note: I’m saving the best for last:

In 2014-15, stories appeared in the press about the phenomenal corruption of the FBI evidence lab. But since then, there has been very little follow-up. I find no compelling evidence that the federal government has fixed the problem.

April 20, 2015, The Atlantic: “…the Washington Post made clear Saturday in an article that begins with a punch to the gut… ‘Nearly every examiner in an elite FBI forensic unit gave flawed testimony in almost all trials in which they offered evidence against criminal defendants over more than a two-decade period before 2000,’ the newspaper reported, adding that ‘the cases include those of 32 defendants sentenced to death’.”

August 12, 2014, New Scientist: “…the initial results were released of an ongoing review of thousands of criminal cases in which FBI scientists’ testimony may have led to wrongful convictions – including for some people now on death row…[an FBI source states] ’we teach these people [lab techs in training] for two weeks, and they would go back to their laboratories with a certificate of completion and be told: Great you’re qualified to do this [analysis of evidence] – here’s your caseload.’”

Washington Post, April 18, 2015: “The Justice Department and FBI have formally acknowledged that nearly every examiner in an elite FBI forensic unit gave flawed testimony in almost all trials in which they offered evidence against criminal defendants over more than a two-decade period before 2000.”

“Of 28 examiners with the FBI Laboratory’s microscopic hair comparison unit, 26 overstated forensic matches in ways that favored prosecutors in more than 95 percent of the 268 trials reviewed so far, according to the National Association of Criminal Defense Lawyers (NACDL) and the Innocence Project, which are assisting the government with the country’s largest post-conviction review of questioned forensic evidence.”

“The cases include those of 32 defendants sentenced to death. Of those, 14 have been executed or died in prison, the groups said under an agreement with the government to release results after the review of the first 200 convictions.”

Giant long-term scandal and corruption. The story is covered. Then it disappears.

On April 19, 1995, one-third of the Murrah Federal Building in Oklahoma City blew up, killing 169 people and wounding 680 others.

Three men were arrested and convicted: Tim McVeigh, Terry Nichols, and Michael Fortier. McVeigh was put to death on June 11, 2001, Nichols is currently serving multiple life sentences without the possibility of parole, and Fortier was sentenced to 12 years (he served that term and was released).

The official narrative of the bombing stated: A Ryder truck parked at the curb outside the Murrah Building contained barrels of ammonium nitrate plus fuel oil (ANFO bombs), and their coordinated explosion occurred shortly after 9AM on the morning of April 19th.

In addition to the deaths and the woundings, the explosion impacted 324 buildings and 86 cars in the area.

(In my 1995, book, “The Oklahoma City Bombing, the Suppressed Truth,” I laid to rest the claim that ANFO bombs could have caused that much damage; and more importantly, I showed that an explosion coming out of a Ryder truck at the curb could not have caused the particular profile of damage sustained by the Murrah Building.)

The vaunted FBI lab decided that, indeed, all the damage and death HAD been caused by ANFO bombs in the Ryder truck.

Two years after the bombing, on March 22, 1997, we had this from CNN: “The Justice Department inspector general’s office has determined that the FBI crime laboratory working on the Oklahoma City bombing case made ‘scientifically unsound’ conclusions that were ‘biased in favor of the prosecution,’ The Los Angeles Times reported Saturday.”

“…[FBI] supervisors approved lab reports that they ‘cannot support’ and…FBI lab officials may have erred about the size of the blast, the amount of explosives involved and the type of explosives used in the bombing[!].”

“…harshest criticism was of David Williams, a supervisory agent in the [FBI] explosives unit, the paper [LA Times] said. Those flaws reportedly include the basis of his determination that the main charge of the explosion was ammonium nitrate. The inspector general called such a determination ‘inappropriate,’ the Times said.”

“…FBI officials found a receipt for ammonium nitrate at defendant [Terry] Nichols’ home and, because of that discovery, Williams slanted his conclusion to match the evidence.”

And with those revelations, the case, the investigation, the court trials, and press probes should have taken a whole new direction. But they didn’t.

The fake science was allowed to stand.

So now…there is no reason to believe anything the FBI says about Paddock, his weapons, his ammo, his modifications, the degree of his participation (or non-participation) in the shooting, the trajectories of bullets, the types of bullets found in victims, the nature of the expended shell casings, and other VITAL forensic details in the case.

Trackback URL for this entry: http://kickthemallout.com/trackback.php/Why_You_Should_Not_Believe_Anything_The_FBI_Says_About_The_Vegas_Shooting