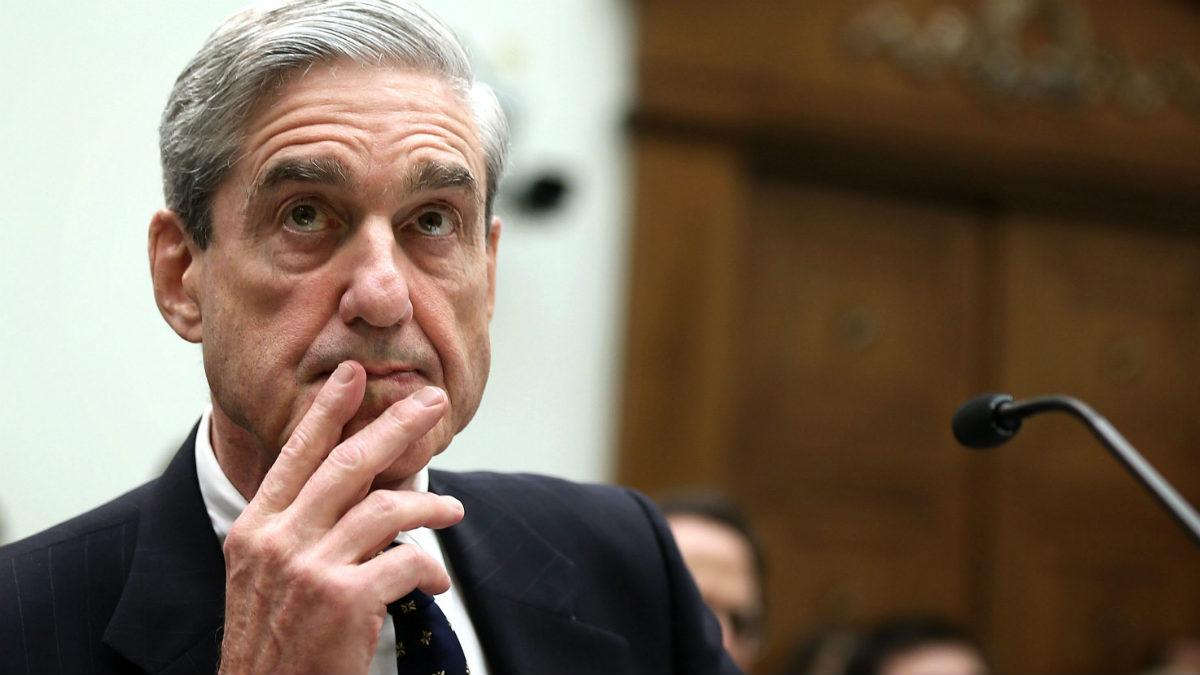 Where the Russians failed to create political discord in the U.S., the  Democrats, the deep state, and the left-wing media did.

Special counsel Robert Mueller’s investigation of Russian interference in the 2016 presidential election has failed to find evidence of collusion between President Trump’s campaign and Russia, but that has not stopped Mueller and the deep-state cast of characters from generating an endless supply of ammunition for Democrats and the left-wing media to undermine President Trump. The drumbeat of negative news and outrageous rhetoric directed at President Trump and his administration has created a toxic political environment and caused more damage to the president and government institutions than Russian agents ever could, exceeding the wildest dreams of Russian President Vladimir Putin.

The conviction of Manafort and the guilty plea of Cohen had nothing to do with Russian collusion, but the absence of evidence for Mueller’s primary goal didn’t stop Democrats and the left-wing media from trying to exploit the news cycle to attack President Trump.

Cohen said then-candidate Trump directed him to make payments to two women to keep them from discussing alleged affairs during the 2016 presidential race. Davis claims those payments were designed to affect the election.

Davis jumped on a media tour to make his case against Trump. During an interview on CNN, Davis said, “There is no doubt that Donald Trump committed a crime, and more than that, a cover-up of the crime…” On MSNBC, Davis teased the media by claiming Cohen has information regarding “conspiracy to corrupt American democracy by the Russians.”

Cohen is not a credible witness. He previously said he paid one of the women and was not reimbursed by Trump’s campaign or business, but that comment was not part of Davis’ talking points. Moreover, legal experts including the former commissioner of the Federal Election Commission, Hans von Spakovsky, said Cohen’s guilty plea does not equate to President Trump breaking a law.

Davis is engaged in an agenda-driven political spin following a long list of Democrats who are using speculation to cast doubt on President Trump and rally the Left against him. Claiming President Trump broke the law and saying that Cohen has inside knowledge of Russian collusion, Davis is throwing gasoline on the anti-Trump fire that other Democrats are stoking, with assistance from the left-wing media.

California Democrat Representative Maxine Waters used the Russian collusion narrative as evidence to call for President Trump’s impeachment numerous times in speeches and during television interviews. The Cohen plea agreement gave Waters new ammunition to call for impeachment. In a tweet, she listed President Trump’s “high crimes,” including giving Russia classified information and getting “dirt” from Russia on political opponents, and she’s looking forward to obstruction of justice charges from special counsel Mueller.

Putin must be thrilled to see the divisive political environment in the U.S. highlighted by public harassment of Trump officials, impeachment talk, claims that President Trump committed a crime, and a former head of the CIA attacking the president.

In the end, Putin didn’t need an elaborate scheme to create intense political division in the U.S. All he needed was Mueller to feed the angry Left.

Trackback URL for this entry: http://kickthemallout.com/trackback.php/Mueller_Creates_Political_Division_Beyond_Putins_Wildest_Dreams