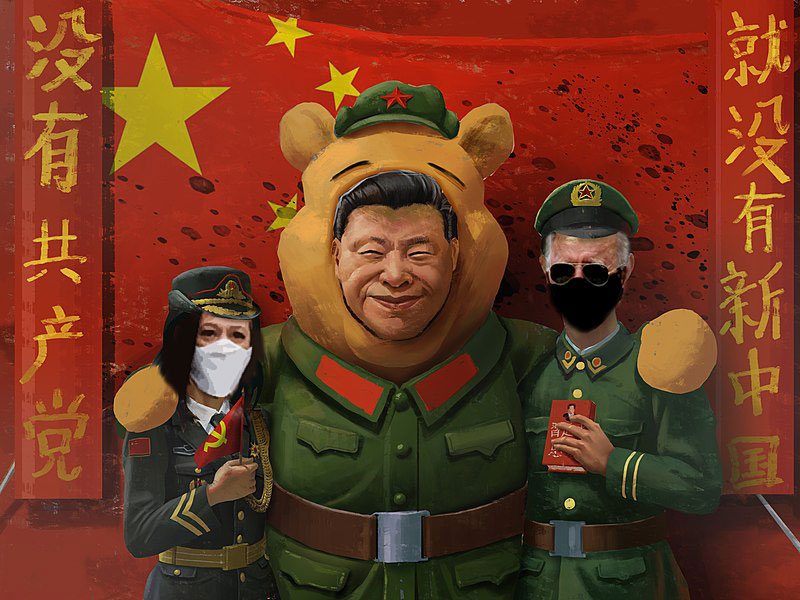 For the Chinese Communist Party (CCP), the 2020 presidential election in the United States was always a life and death struggle. For the first time in decades, a U.S. administration confronted the CCP’s subversion and infiltration of the United States, putting a stop to its expanding global influence. The CCP made clear through its state-run media that it favored a presidency under Democratic Party candidate Joe Biden, because he would be “smoother” to deal with than President Donald Trump. Beijing interfered in the 2020 election in multiple ways and today I’m going to outline 13 examples, but you can be sure there are many more. The regime was able to do this because it has, for decades, studied America closely, our society and our form of government. It has systematically exploited all weaknesses in our system.

Trackback URL for this entry: https://kickthemallout.com/trackback.php/V-13_Ways_China_Targeted_the_2020_Election