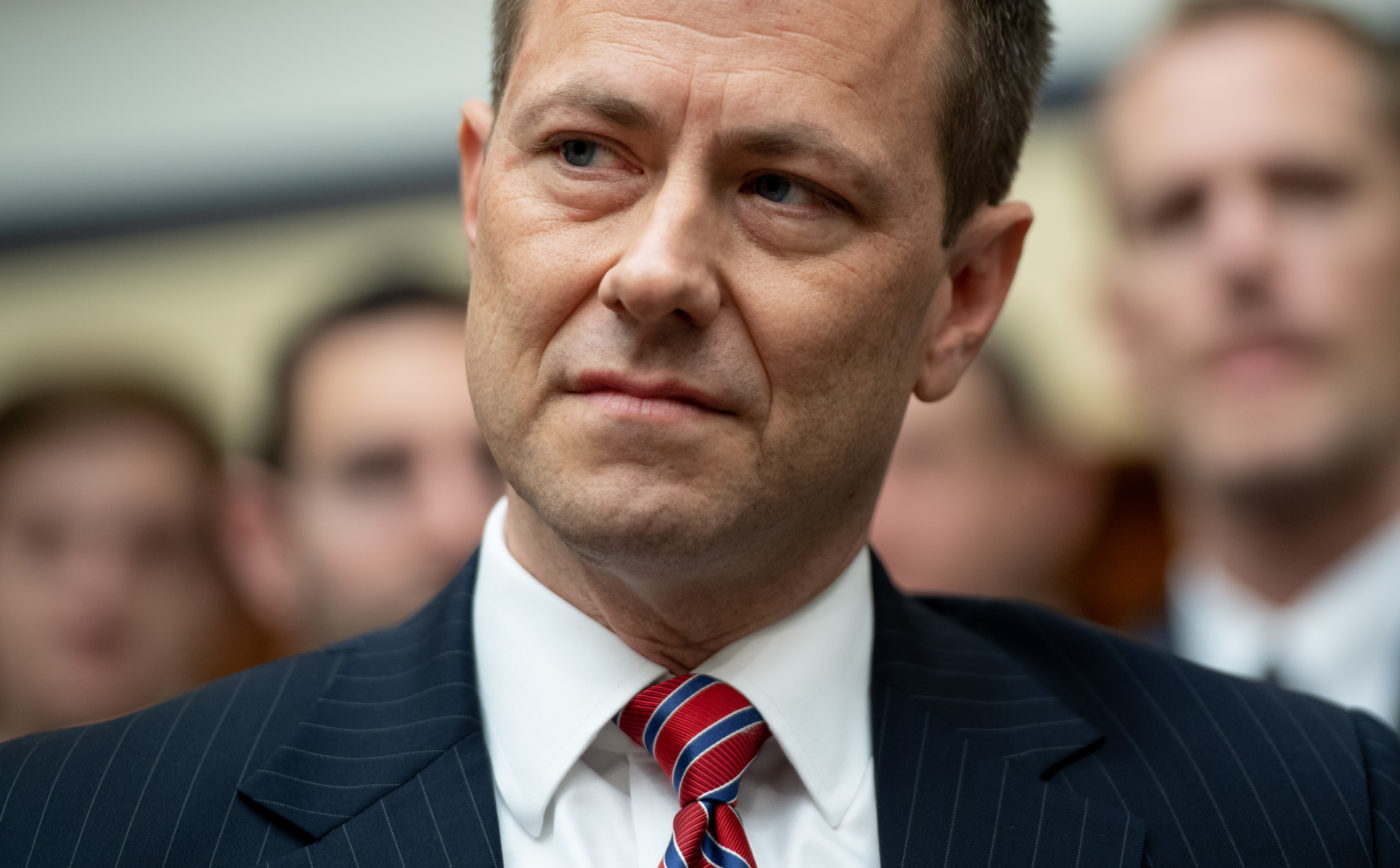 There are certainly more than just the anti-Trump text messages sent by former FBI Special Agent Peter Strzok that led the second in command at the FBI to fire him. FBI Deputy Director David Bowdich actually overruled a recommendation by the bureau’s Office of Professional Responsibility (OPR) to suspend and demote the former senior agent, and instead, terminated Strzok on Friday.

But, what could have led FBI Deputy Director David Bowdich, to make the decision to overrule OPR? Why didn’t FBI Director Christopher Wray take charge and fire Strzok himself? And more importantly, why would OPR recommend Strzok–who was charged with handling the investigation into alleged collusion between President Trump’s campaign and Russia–only receive a 60-day suspension and demotion?

In a statement to SaraACarter.com on Monday, the FBI said: “Mr. Strzok was subject to the standard FBI review and disciplinary process after conduct highlighted in the IG report was referred to the FBI’s Office of Professional Responsibility (OPR).”

“OPR reviewed the investigative materials, as well as the written and oral responses of Mr. Strzok and his counsel, and issued OPR’s decision,” an FBI spokesperson said. “The Deputy Director, as the senior career FBI official, has the delegated authority to review and modify any disciplinary findings and/or penalty as deemed necessary in the best interest of the FBI.” 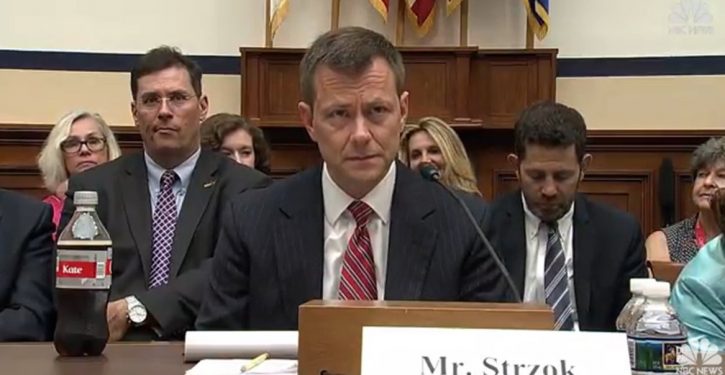 ormer FBI special agents, some of whom worked with OPR for years, said they agree with Bodwich’s decision. They told SaraACarter.com that the system is broken and Bodwich had no other choice but to step in and fire Strzok. They say political leanings, friendships and dual systems of justice inside OPR have plagued how cases regarding FBI agents are adjudicated and handled.

“Strzok was under oath before Congress and he made statements that appeared to be false and refused to answer some questions, but he was going to get just a slap on the wrist,” said a former supervisory special agent from OPR adjudication, who spoke on condition of anonymity due to the nature of their work. “There is absolutely no wiggle room when it comes to lack of candor in the FBI…unless you’re an SES (Senior Executive Service). Strzok’s firing went well beyond texting about Trump. Strzok would have also been involved in the handling of the FISA (Foreign Intelligence Surveillance Act) application to the FISC (Foreign Intelligence Surveillance Court)…” The agent noted that Strzok was “well aware that he was lying by deception when they did not include the information on who paid for the dossier and (that) Bruce Ohr was back-channeling information for a discredited source.”

The agent continued, “I find it absolutely preposterous that (former) Deputy Director Rod Rosenstein is still in his position knowing that he signed off on the final FISA” application. Rosenstein oversees the special counsel investigation after DOJ Attorney General Jeff Sessions recused himself from the case. He signed off on the final FISA warrant in the Spring of 2017, allowing the FBI to continue spying on former Trump campaign volunteer, Carter Page.

The FBI official said Rosenstein should have been aware of the “lack of information” contained in the application. During a House hearing in June, Rosenstein noted that he doesn’t read through all the applications that are brought for his signature, saying “it depends on the circumstances.”

Another former FBI official said they were stunned when OPR –critical of Strzok’s text messages–only recommended 60-day suspension and demotion. Strzok, who testified before lawmakers in July,  said he didn’t allow his political views to interfere with his investigations.

“I’m a bit emotional right now after hearing what OPR proposed (for Strzok),” said Robyn Gritz, a former FBI supervisory special agent, who has been fighting the Bureau for years.  Gritz, who served 16 years in the bureau, said she was targeted by senior FBI officials, (including now fired FBI Director Andrew McCabe) for filing a harassment claim against one of her supervisors. “I lost everything,” she said.

However, the retired FBI supervisory special agent from OPR adjudication said it was widely known within the department that some senior officials were adamant supporters of former President Barack Obama and also supported Hillary Clinton for president.

OPR is headed by Candace Will, a former DOJ official. She could not be reached immediately for comment. Will was appointed to the head of OPR in August 2004 by then FBI Director Robert Mueller, who is now heading the Special Counsel’s investigation into alleged collusion between the Trump campaign and Russia. Prior, she joined the DOJ in 1988 and in 1994, she was an Assistant Counsel in the Justice Department’s Office of Professional Responsibility, according to her biography on the FBI.gov.

“I saw political decisions made while I was there in the office. There was a political culture that was hard to shake,” said the former FBI official with OPR, noting that there were approximately 14 to 16 adjudicators.  “Most of the people there (the adjudicators) are former DOJ officials or attorney’s hired off the street. There are were very few FBI special agents working in OPR. The agents would look at things differently.”

“It almost makes me ashamed when I tell people I was an FBI agent,” said the former official. “I was so proud of the bureau, but it grieves me to see what it’s become.”

Trackback URL for this entry: http://kickthemallout.com/trackback.php/The_Real_Reasons_Peter_Strzok_Was_Fired_From_The_FBI