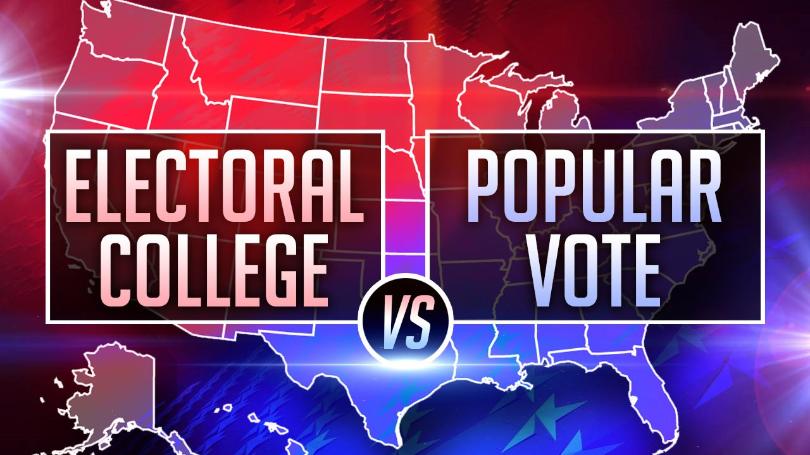 The Kick Them All Out Project
https://kickthemallout.com/article.php/The_Electoral_College_Is_Still_The_Best_Way_To_Elect_A_President