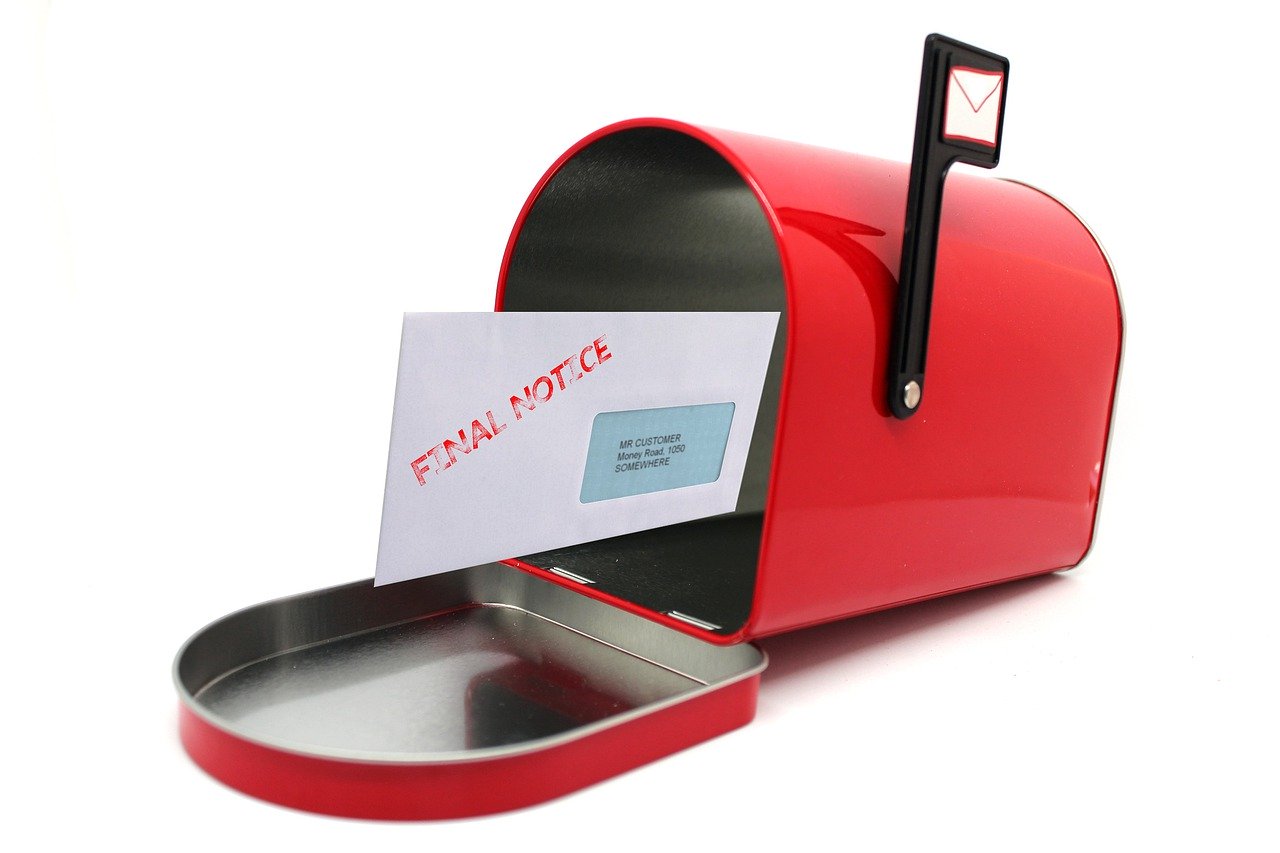 Most Americans believe that “the worst is behind us”, but the truth is that we are sleepwalking into an unprecedented economic nightmare.

Week after week we continue to get economic numbers that are absolutely horrific, and it appears that we are heading for a housing crisis that will be even worse than what we witnessed in 2008.

Back then, millions of Americans lost their homes, but this time around it could be tens of millions.

I know that a statement like that may sound overly dramatic, but I believe that many of you that feel that way may change your minds after reading this entire article.

Are we better than those taken in by financial bubbles and mania in the past? Has technology made us MORE of a herd? Mass fear is the pandemic. How do we fight it?

And as I keep reminding my readers each week, the all-time record for a single week prior to this year was just 695,000.

Overall, more than 51 million Americans have filed new claims for unemployment benefits over the last 17 weeks, and that is by far the largest spike in unemployment in all of U.S. history.

In fact, the numbers that we have been seeing should theoretically be close to impossible.  In February, the number of Americans that were employed peaked at an all-time high of 152 million, and the number of people that have filed new claims for unemployment since that time represents more than a third of that total.

I know that some people are hesitant to use the term “economic collapse”, but what else are we supposed to call this?

Incredibly, one expect quoted by USA Today is telling us that the number of Americans filing new claims for unemployment benefits could actually “increase” next week…

The rollbacks may spark a new wave of layoffs, especially in hard-hit states like Texas, Florida, Arizona and California, and possibly even push the claims totals higher.

“Next week could easily see an increase” in initial claims, economist Ian Shepherdson of Pantheon Macroeconomics wrote in a research note.

Needless to say, this tsunami of unemployment has resulted in a whole lot of people not being able to make their rent payments.

In fact, the Census Bureau has announced that 11.6 million Americans live in households that did not make their most recent rent payments…

According to the latest weekly Census Bureau data, 11.6 million people live in households that missed their last rental payments.

More than 22 million Americans also have no, or only slight confidence, that they will be able to make next month’s rental payments, the figures show.

Large numbers of Americans are getting behind on their mortgage payments as well.  The following comes from Wolf Richter…

In April, the share of all mortgages that were past due, but less than 30 days, soared to 3.4% of all mortgages, the highest in the data going back to 1999. This was up from 0.7% in April last year. During the Housing Bust, this rate peaked in November 2008 at 2%

In the months ahead, millions of Americans will fall so far behind on their rent payments that they will be facing eviction.

And millions of other Americans will fall so far behind on their mortgages that they will be in serious danger of losing their homes.

According to Emily Benfer, we could potentially see a total of “20 million to 28 million people” get kicked out of their homes in the months ahead…

“We have never seen this extent of eviction in such a truncated amount of time in our history,” Benfer said when asked about how the current homeless crisis compares to the 2008 housing crisis.

She continued: “We can expect this to increase dramatically in the coming weeks and months, especially as the limited support and intervention measures that are in place start to expire. About 10 million people, over a period of years, were displaced from their homes following the foreclosure crisis in 2008. We’re looking at 20 million to 28 million people in this moment, between now and September, facing eviction.”

And of course Benfer is assuming that there won’t be another major crisis between now and the end of the year.

So what happens if we get to September, October and November and things in this country start going absolutely haywire once again?

The closer we get to the election, the higher societal tensions will run, and they are already so high that we could see a major eruption at literally any moment.

And I should also mention that the $600 weekly bonus payments that were keeping so many unemployed Americans afloat will be terminated at the end of July.  Once those payments stop, millions upon millions of unemployed workers will have a much, much more difficult time making rent and mortgage payments.

Most Americans believe that “the worst is behind us”, but the truth is that we are sleepwalking into an unprecedented economic nightmare.

If you follow my work on The Most Important News, you already know how concerned I am about the end of this year and beyond, and I will be laying out precisely what I believe is coming in my new book which will be released later this month.

The “perfect storm” which I have mentioned so many times over the last couple of years is now here, and most Americans are completely and totally unprepared for it.

I would very much encourage you to take the summer months as an opportunity to make the preparations that you need to make for the chaos that is approaching.  As I detailed two days ago, we are already witnessing nationwide shortages of aluminum cans, soda, flour, canned soup, pasta and rice.  As the problems in our nation intensify, the shortages will only get worse.

Of course in order to store up supplies you must have somewhere to put them, and for tens of millions of Americans it is going to be a real struggle just to keep their homes during the months ahead.

It looks like we are facing a housing crisis that is going to be far worse than anything that we experienced during the last recession, and unless Congress starts making money rain from the sky it doesn’t appear that there is any hope of stopping it.

Trackback URL for this entry: https://kickthemallout.com/trackback.php/The_COVID-19_Lockdown_Induced_Housing_Crisis_of_2020