"The Court finds that in light of the foregoing, the vaccination mandates for public employees and private employees is arbitrary and capricious," court rules.

Backpay must also be issued to every single employee who was wrongfully fired for not taking the experimental Covid injection. 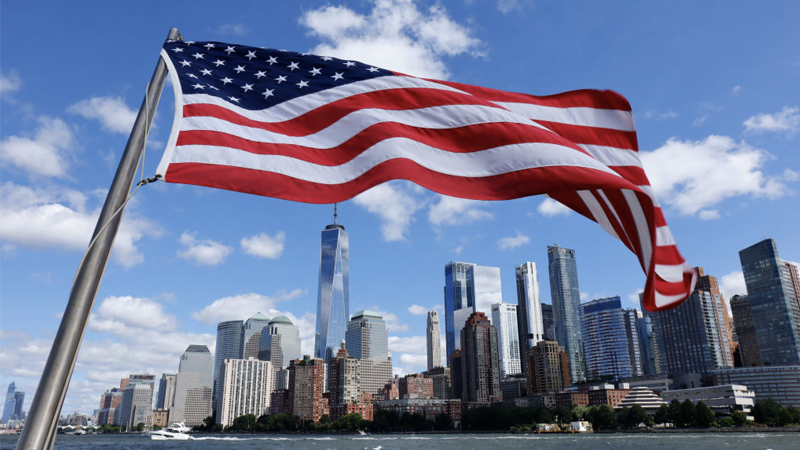 The New York Supreme Court on Tuesday ordered New York City to reinstate all employees that were fired over their vaccination status, calling the decision to terminate unvaccinated employees an “arbitrary and capricious action.”

“Though vaccination should be encouraged, public employees should not have been terminated for their noncompliance,” Supreme Court Justice Ralph Porzio wrote.

“Based upon the Petitioners’ vague denials of their exemptions, the fact they were kept at full duty for several months while their exemptions were pending, the Mayor’s Executive Order granting exemptions to certain classes of people, and the lifting of the private sector mandate, this Court finds the Commissioners Orders of October 20, 2021, and December 13, 2021, as well as the Mayor’s Executive Order No. 62 to be arbitrary and capricious,” the court ruled.

Additionally, the ruling states that backpay must be issued to the fired employees in both the private and public sector.

“There is nothing in the record to support the rationality of keeping a vaccination mandate for public employees, while vacating the mandate for private sector employees or creating a carveout for certain professions, like athletes, artists, and performers.”

“This is clearly an arbitrary and capricious action because we are dealing with identical unvaccinated people being treated differently by the same administrative agency,” the court added.

The court also concluded the vaccine mandate was not in the interest of public health, but was meant to establish “compliance,” citing the vaccine’s inability to “prevent an individual from contracting or transmitting Covid-19” and government’s selective enforcement of the mandates.

Attorney Chad LaVeglia, who represented the petitioners in the lawsuit, said the city’s vaccine mandates are now “null and void.”

“We just defeated the vaccine mandate for every single city employee,” LaVeglia told reporters, which includes the “FDNY, NYPD, Department of Corrections, for all the men and women who’ve been our first responders and have been brave through all this are now free and should be able to go back to work.”

New York City has already appealed the ruling, claiming the mandate will “remain in place” in the meantime.

“The city strongly disagrees with this ruling as the mandate is firmly grounded in law and is critical to New Yorkers’ public health. We have already filed an appeal,” a city spokesperson said in a statement. “In the meantime, the mandate remains in place as this ruling pertains solely to the individual petitioners in this case. We continue to review the court’s decision, which conflicts with numerous other rulings already upholding the mandate.”

This is likely the first of more similar rulings to come in other parts of the U.S.

Trackback URL for this entry: https://kickthemallout.com/trackback.php/New_York_City_Ordered_by_Court_to_Reinstate_All_Those_Fired_Over_Unconstitutional_Covid_Vaccine_Mandates