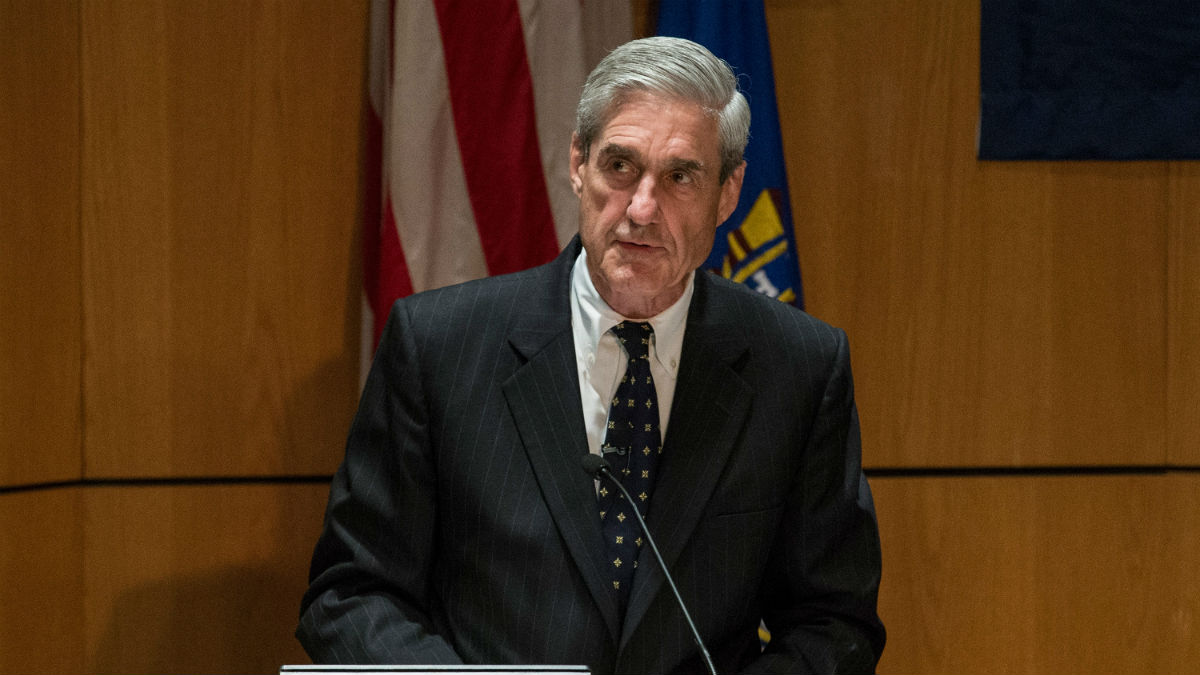 Unfortunately, the shocking revelation that the Mueller Report misled the American people by omitting important evidence exonerating the Trump campaign of collusion with Russia will go mostly unnoticed with everyone focused on the pandemic. John Solomon, writing on his new site, Just The News, has another scoop that reveals that the translator present at the Trump Tower meeting with Russians who offered dirt on the Hillary campaign --  the very centerpiece of allegations of collusion – provided a lot of exculpatory information that was recorded in FBI 302 memoranda, but which was excluded by the Mueller Report. However, one relatively minor tidbit that reflected unfavorably on the meeting was included.

This should be shocking because Mueller and his team, led by Andrew Weissman, were hred to provide the truth, a complete picture. They were not hired to damage Trump as much as possible, but that appears to be what they were actually doing. I am no expert on legal ethics, but this strikes me as malfeasance.

I urge you to read the whole thing, but here is one of the key passages:

The media narrative at the time was that the meeting might be a key piece of evidence of collusion between the Trump campaign and Russia: Trump Jr., brother-in-law Jared Kushner, and then-Trump campaign chairman Paul Manafort were all lured to a meeting by the Russian lawyer Veselnitskya supposedly to talk about Russian dirt on Hillary Clinton.

Trump Jr.’s account, ridiculed by the media and Democrats at the time, was that the short meeting ended up being about a Russian lobbying campaign to change adoption practices under a U.S. human rights law that punished Moscow and other foreign bad actors known as the Magnitsky Act. (snip)

Samochornov was one of the few eyewitnesses to the meeting: He was hired by Veselnitskya to act as a translator on her law work and attended the Tower confab as such. His account to the FBI undercut the false collusion narrative.

“Samochornov could not speak about other occasions, but said there was no discussion about the 2016 United States presidential election or collusion between the Russian government and the Trump campaign at the meeting,” the FBI reported.

So what political stuff was talked about at the meeting?

Samochornov told the FBI agents that Veselnitskya revealed to Trump Jr. and the other attendees at the meeting that two businessmen helping her rival in a legal case had “donated illicit funds to democratic campaigns.”

How did the Trump team react?

“Once raised, the topic of the donations was dismissed by Manafort,” the FBI reported the translator told agents.

So what was the main discussion of the meeting?

“The topic of discussion was the Magnitsky Act and related topics,” Samochornov told the agents, adding that Veselnitskya didn’t even do most of the talking. An American lobbyist provided the presentation, he said.

Solomon provides the FBI Form 302, and also a video showing the type of hay that hostile media made of the Trump Tower meeting:

There should be serious consequences for this betrayal of the trust of the American people.

Trackback URL for this entry: http://kickthemallout.com/trackback.php/Mueller_Report_Suppressed_Evidence_Exonerating_Trump