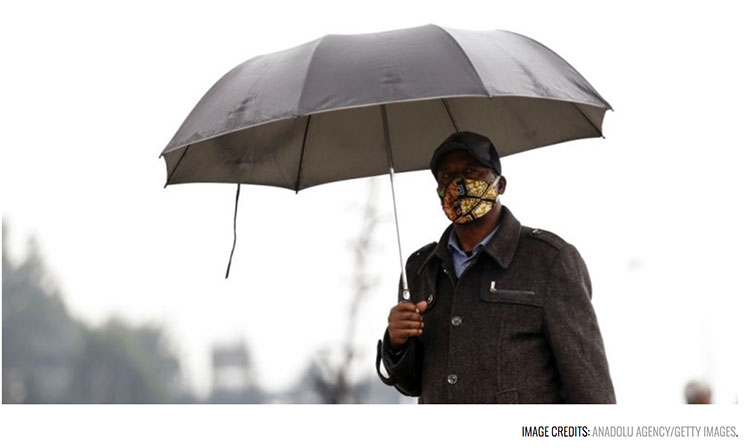 The impact of the global coronavirus lockdown is set to plunge 100 million people into extreme poverty, warns a new report by the Pulitzer Center on Crisis Reporting.

The report appears to pin the blame on COVID-19 itself for the economic impact, yet the actual culprit is discovered to be the “restrictions” put in place by governments in response to the pandemic.

“With the virus and its restrictions, up to 100 million more people globally could fall into the bitter existence of living on just $1.90 a day, according to the World Bank. That’s “well below any reasonable conception of a life with dignity,” the United Nations special rapporteur on extreme poverty wrote this year. And it comes on top of the 736 million people already there, half of them in just five countries: Ethiopia, India, Nigeria, Congo and Bangladesh.”

The report notes that the impact of the lockdown on the poor in countries like India was “so abrupt and punishing” that their Prime Minister, Narendra Modi, begged for forgiveness.

The report will stir up further debate as to whether the global lockdown will prove more deadly than COVID-19 itself, with extreme poverty being directly linked to death and shortened life spans. According to research published by Imperial College London and Johns Hopkins University, around 1.4 million people are expected to die from untreated TB infections due to the coronavirus lockdown.

Experts have also warned that hundreds of thousands or even millions of people could die in the longer term as a result of the lockdown preventing them from receiving treatment for cancer and other serious illnesses.

Given that many of those sunk into extreme poverty as a result of the lockdown live in sub-Saharan Africa, this could also exacerbate mass immigration from that region into Europe.

“It’s a timely reminder that the the main cost of the lockdowns favoured by liberal policy-makers across the world will not be people in the West, but those hovering just above the poverty line in the developing world,” writes Toby Young.

“Thanks to the misguided enthusiasm of Western governments for imprisoning entire populations in their homes, thereby triggering a global recession, tens of millions of people will die of starvation in low-income countries.”

Trackback URL for this entry: https://kickthemallout.com/trackback.php/Global_Lockdowns_Set_To_Plunge_100_Million_Into_Extreme_Poverty