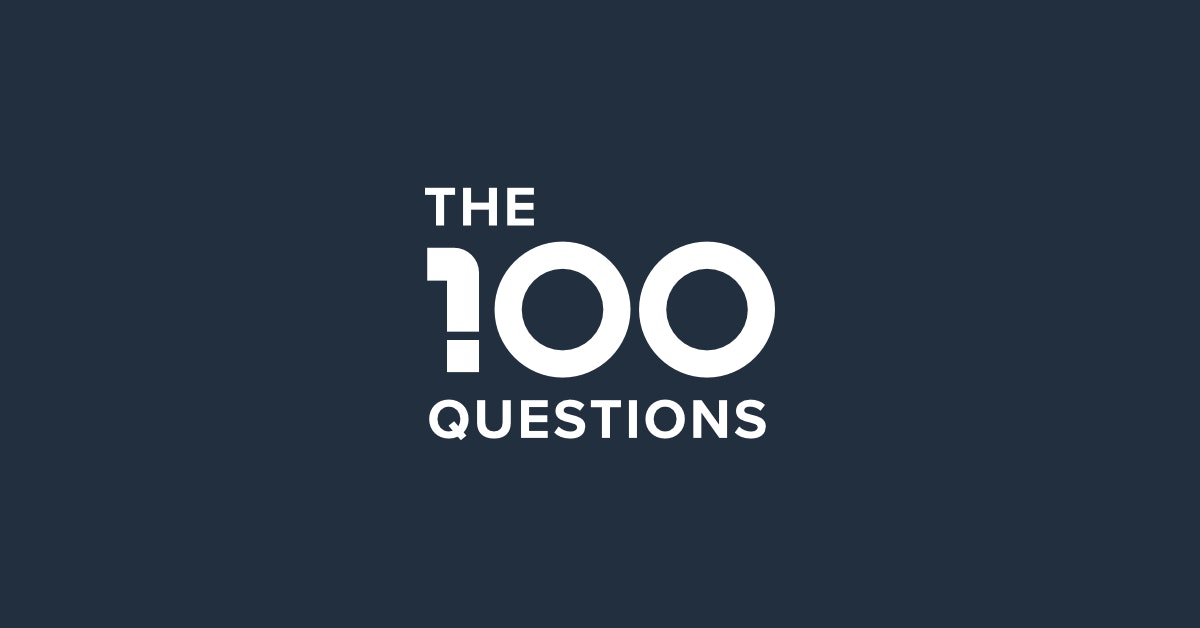 The most troubling part of the pandemic to me is the lack of transparency and accountability. The authorities love to create mandates we must follow, but they refuse to be held accountable.

Here’s a list of questions that you can ask your doctor, local, state, and federal lawmakers and health authorities. I haven’t had any luck getting any of these questions answered on camera so I can share the answers with you. Perhaps you will have better luck.

There aren’t 100 questions here yet, but there will be when I’m done with this. Check back in a few days for the update.

IMPORTANT: Hyperlinks will be added later to all the references, but most things are available in Incriminating Evidence.

Note: This is just an initial list. I’ll add more over time, but this should be a good warmup set of questions.

Trackback URL for this entry: https://kickthemallout.com/trackback.php/100_Questions_They_Do_Not_Want_To_Answer